The launch trailer has dropped ahead of the game's launch next week.

The launch trailer for The Last of Us Part 1 is here, giving us a dramatic look at the game ahead of its arrival next week.

A mild spoiler warning going in as the launch trailer does feature some late-game scenes. You won't find anything unfamiliar in the trailer if you played the original, as it does all look to be the same game released almost a decade ago, only rebuilt for the PS5. The trailer does treat us to a small glimpse of The Last of Us: Left Behind though, originally a piece of DLC that comes packaged in with the remake. It also came packaged with The Last of Us Remastered on PS4.

We get some brief flashes of characters like Henry and Sam, both of whom have been officially cast in the live-action show, Ellie's original love interest Riley, and of course the painful moment we all know and hate from the start of the game featuring Joel and his daughter Sarah.

While it seems like the core gameplay is going to be mostly the same as in the original game, the biggest change outside of the updated graphics are the 60-plus accessibility features, as well as new modes like a permadeath and speedrun mode.

We also got our first official look at the live-action adaptation of The Last of Us, which stars Pedro Pascal (The Mandalorian) as Joel, and Bella Ramsey (Game of Thrones) as Ellie. It was very brief, but it does seem like the show will be borrowing some lines directly from the original game.

The Last of Us Part 1 is planned to launch September 2 on PS5, with the PC version of the game coming at a later date.

The Last Of Us HBO Show: Characters, Story, And Everything Else We Know 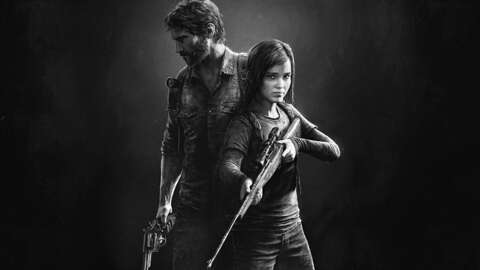 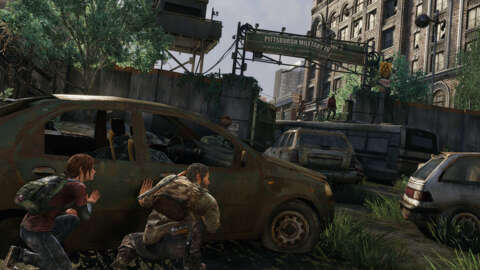 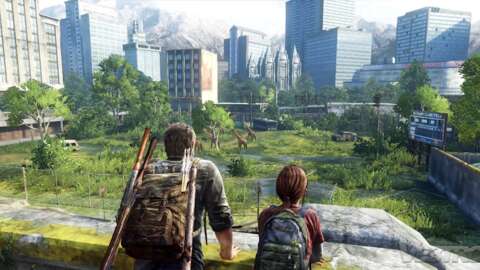 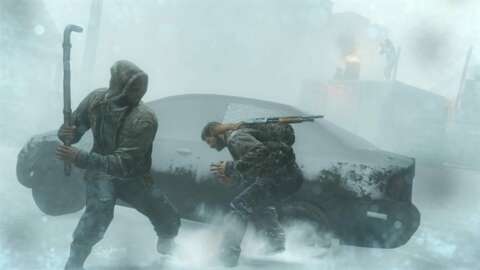 View Comments (13)
The Last of Us
PlayStation 5
PC