The Last Of Us HBO Max Teaser Trailer Is Finally Here

Get a closer look at the upcoming show, arriving on the streaming service next year.

Fans of the video game The Last of Us will be pleasantly pleased, as the first teaser trailer for the upcoming HBO Max TV series has arrived.

Set to the song "Alone and Forsaken" by Hank Williams, the first look at the show delivers the high tension and horror you've come to expect from the series. Take a look at the almost two-minute-long teaser below.

The series will release in 2023, and like the games, it follows Joel (Pedro Pascal) and Ellie (Bella Ramsey) as the duo trek across an apocalyptic America where a pandemic has killed millions. Of course, there are some horrific monsters standing in their way as well.

The Last of Us game director Neil Druckmann is serving as co-writer, executive producer, and director of the HBO Max series, and he'll be working with EP and co-writer Craig Mazin. Mazin is best known for his work on the 2019 HBO limited series Chernobyl.

"I have no words to express the awe for what [Mazin] and the rest of our incredible team pulled off with this show," Druckmann said in a tweet. "I hope y'all love it as much as we do! Enjoy this small teaser! Happy #tlouday!"

The Last of Us day--originally called Outbreak Day--is the date for when the in-world virus spreads, which is September 26, 2013.

Filming for the series wrapped in Canada back in November 2021, with Druckmann thanking the crew for their incredible work throughout production. In addition to Pascal and Ramsey, the upcoming series has a long list of familiar faces in familiar roles: Gabriel Luna as Tommy, Nick Offerman as Bill, Merle Dandridge as Marlene, Murray Bartlett as Frank, Nico Parker as Sarah, Lamar Johnson as Henry, and many more.

The Last of Us is also adding some new characters created for the show. Graham Greene and Elaine Miles will guest star as Marlon and Florence. They are described as "a married couple surviving alone in the wilderness of post-apocalyptic Wyoming."

Publisher Naughty Dog recently re-released a new version of the original game, and in GameSpot's The Last of Us re-release review, Jake Dekker said, "All these improvements taken by themselves may seem minor, but together they make one of the most memorable games of the PS3 era even better. In some ways, the two parts of The Last of Us are now better aligned, making transitioning between them much smoother." 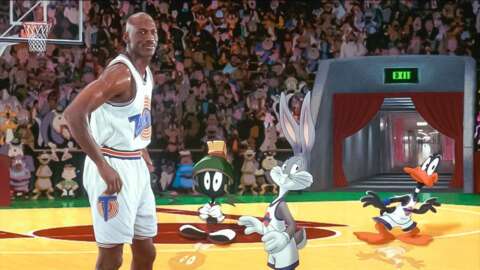 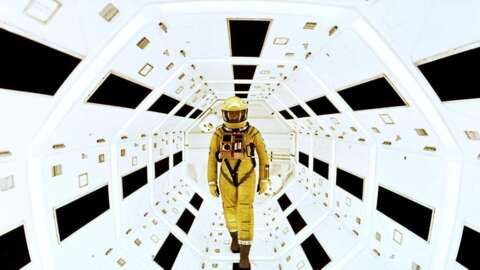 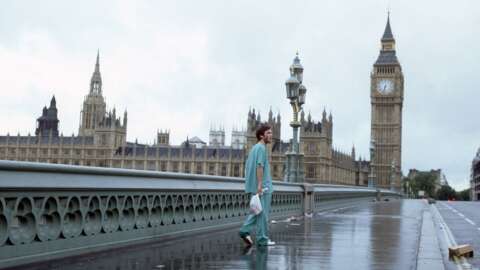 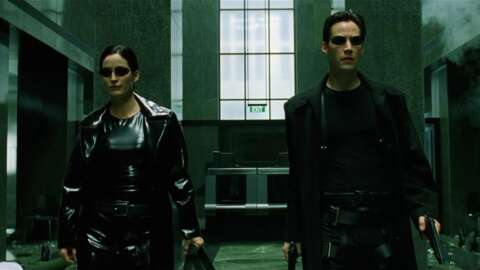