The Flash Gets A New Release Date, Yet Again

The DC superhero film starring Ezra Miller will arrive one week earlier in 2023.

The Flash will make a splash on the silver screen one week earlier than originally planned. Warner Bros. Discovery has moved the DC superhero movie up to June 16, 2023, replacing the previously set date of June 23.

Variety reported the release date shift for The Flash. The Ezra Miller-starring vehicle has faced all sorts of delays over the years. At one point the DC film was scheduled to arrive in March 2018 before being pushed back. The COVID-19 pandemic then led to more setbacks for the movie.

In August 2022, Warner Bros. Discovery reportedly weighed shelving The Flash because of Ezra Miller's legal issues. They have been at the center of multiple incidents of disorderly conduct and harassment. For instance, Miller was charged in Vermont for felony burglary. They were also arrested for second-degree assault to a 26-year-old woman in Hawaii.

Shortly thereafter, Miller announced they were seeking treatment for "complex mental health issues." The actor added: "I want to apologize to everyone that I have alarmed and upset with my past behavior."

The DC film universe has recently seen a big shakeup, as Guardians of the Galaxy and The Suicide Squad director James Gunn is now co-leading DC Studios. He and producer Peter Safran took over from former DC Film president Walter Hamada.

One of the changes Warner Bros. Discovery hopes to implement is cutting down on the number of people portraying Batman, which is actually a plot point for The Flash. The movie sees the return of Michael Keaton's Caped Crusader, as well as Ben Affleck's.

Along with Miller, Keaton, and Affleck, The Flash will star Sasha Calle as Supergirl, Kiersey Clemons as Iris West, Maribel Verdú as Nora Allen, and Ron Livingston as Henry Allen. It and It Chapter 2 director Andy Muschietti is helming the DC film, which will reportedly adapt the classic Flashpoint comic storyline. 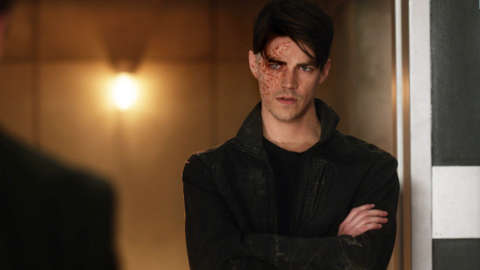 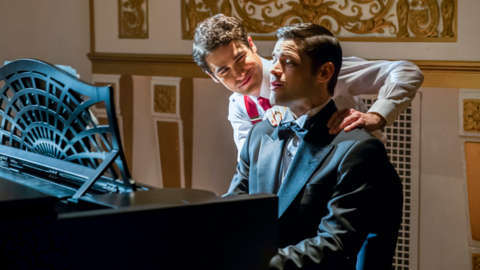 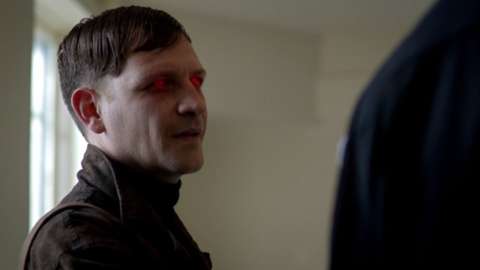 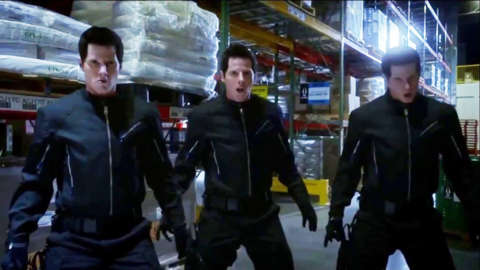