This week, the network's chairman and CEO clarified The CW's position after canceling three superhero shows.

The CW chairman and CEO Mark Pedowitz confirmed this week that the network is "staying in the superhero business," despite axing Legends of Tomorrow, Batwoman, and Naomi. In a press call before the CW's upfront presentation this week, Deadline was the first to report on Pedowitz's strategy for superhero shows.

"For the CW DC universe, we have Gotham Knights, so we are staying in the superhero business," said Pedowitz. "We are staying with Greg Berlanti who has masterminded creatively the CW DC Universe."

As of this writing, four DC series are currently moving forward at the CW. The Flash will return for its Season 9 over 2022-23, Superman & Lois will enter Season 3, and Stargirl will also head into Season 3. In May, the network picked up pilots for Gotham Knights--and non-superhero shows in prequel series for Supernatural and Walker. The CW thinning the herd has nothing to do with a lack of interest in superheroes, and more to do with Warner Bros. and Viacom selling the network to Nexstar, as a result putting The CW in a state of transition before making further bolder creative risks again.

Pedowitz also briefly touched on The Flash, which is heading into Season 9, saying, "We have not [made] any determination whether this may be the final season." Pedowitz added that in the near future he will be meeting with executive producers Berlanti and Eric Wallace to discuss the show's future.

In a feature eulogizing Legends of Tomorrow's cancellation, GameSpot's Eric Frederiksen praised the show's frequently bizarre, meta, and sometimes silly run. As Frederiksen writes, "Legends was so silly and true to itself throughout its run that it made the other Arrowverse shows look worse by comparison. It was unafraid to transform itself and take chances to give its cast and characters the room they needed to flourish. 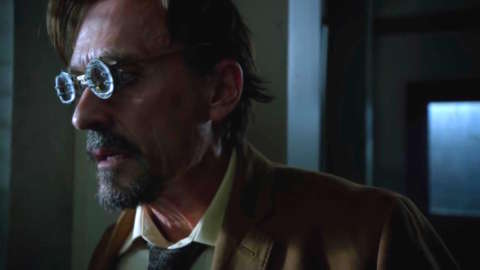 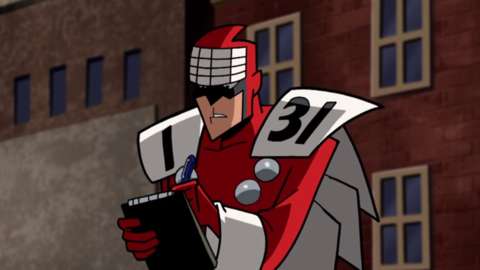 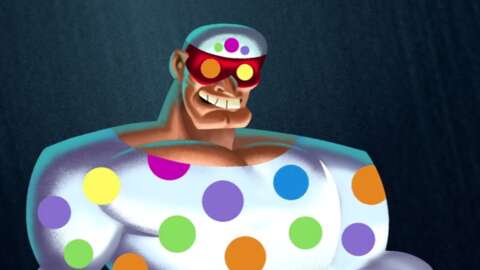 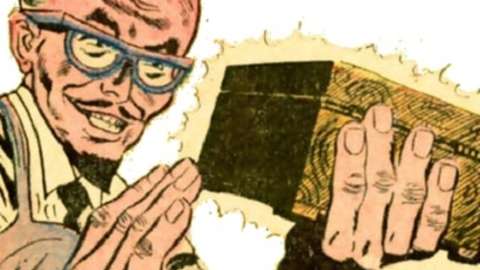