The Callisto Protocol's Creator Already Has Ideas For A Sequel

Glen Schofield seems antsy to get going on the next thing.

Despite only launching in early December, a sequel for The Callisto Protocol is already on the mind of its creator, Glen Schofield.

In an interview with Inverse, Schofield couldn't hide his excitement over ideas for a potential sequel. While stressing that this first installment is a complete experience, Schofield explained that he already has ideas for where to go to next, and wonders if players will be receptive to his new ideas once they've experienced the game for themselves.

"I want to make a sequel," Schofield says. "This is a complete game, but there's a lot of ideas, cool ideas, we want to do next. I always want to keep making the next big thing. Even after I finish a game, I’m already thinking what's next."

When pressed on the backlash to his tweets earlier this year, which boasted about the long hours and additional days of work that has gone into getting The Callisto Protocol out the door, Schofield stressed that this sequel would be a way for him to rectify that process.

"The truth is, I messed up," Schofield says regarding the tweet. "We're a small-ish team and we were so good about it through the entire development, but at the end I messed up and we worked more than we should have. That one got away from us. The social media backlash was educational, and I hope it's a catalyst for change overall."

"I can tell you this, I'm going to make sure that’s not a thing that happens in our next project or any future project," he concluded. "This one was on me."

The Callisto Protocol launches on Xbox Series X|S, Xbox One, PS5, PS4, and PC on December 2. Check out our latest hands-on preview with the survival horror title, in which editor Jordan Ramée praises the game's brutal combat. 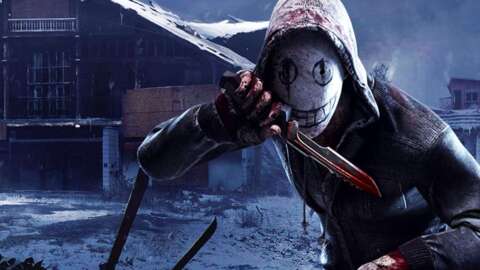 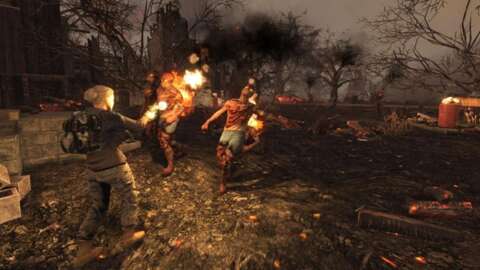 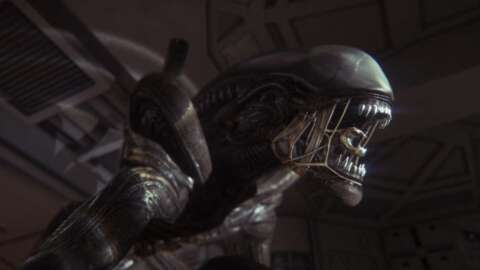 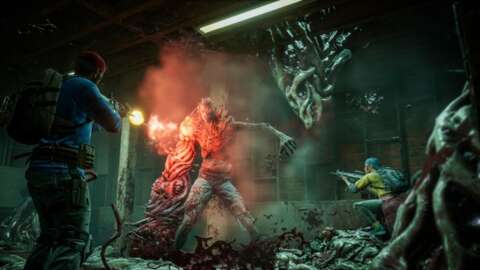