To quote Morgan's popular character from TWD, we hope you got your s***tin' pants on.

Prime Video has announced that Rosemarie Dewitt, Rob Benedict, Elliot Knight, and a returning Simon Pegg will be rounding out the cast for Season 4 of The Boys. Production is currently taking place in Toronto.

The above actors join the previously announced Susan Heyward, Valorie Curry, and Jeffrey Dean Morgan. Morgan, who appeared in The Walking Dead, was announced over the summer as joining The Boys in a recurring role in an undisclosed role. Though not too much is known, yet, about Morgan's role, it is significant in that it reunites the actor with showrunner and writer Eric Kripke--they previously worked together on Supernatural. Kripke previously told E! News that Morgan is a "superfan" of The Boys and they had been steadily "chatting and emailing and seeing if we can make it work with his busy schedule."

In a July interview with GameSpot, Kripke shared what the creative team behind The Boys was cooking up for Season 4.

"I think we leave both Homelander and Starlight in really interesting places where Starlight leaves The Seven and basically becomes one of The Boys," said Kripke. "Homelander is finding that with his group called the Home teamers, there's like this very kind of right wing MAGA group. I think we're starting to see--which you'll see a lot more of in Season 4--you're starting to see this notion of society itself fracturing into these two factions. I don't think either side is totally innocent. I think they're not listening to each other, and they're just calcifying and getting more and more irate with the other and that just can't be good. It's sort of a sneak peek of one of the big themes for Season 4."

No release date for Season 4 has yet been announced. The Boys has been shaping up to a strong franchise for Prime Video, with two spin-offs. The animated anthology series Diabolical debuted on Prime Video earlier this year, and we're also going to be getting Gen V, which revealed its cast in July--think of it as The Boys: The College Years, but about a whole other batch of supes.

The Boys Season 3: The 25 Wildest And Bloodiest Moments 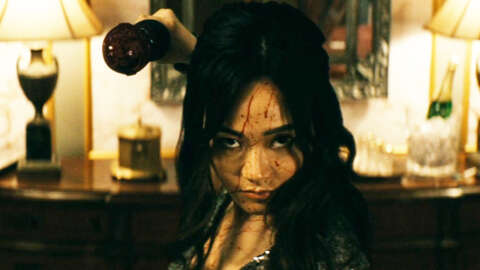 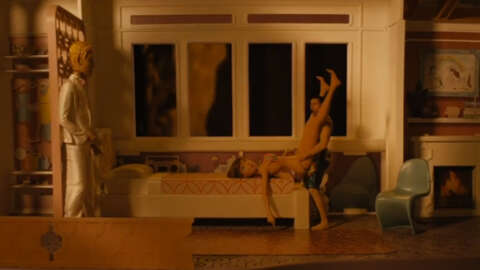 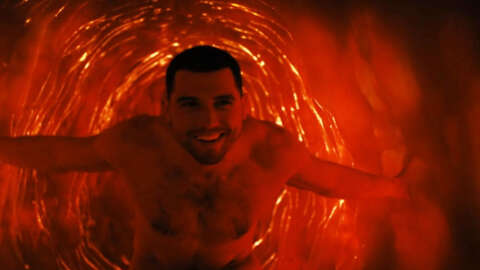 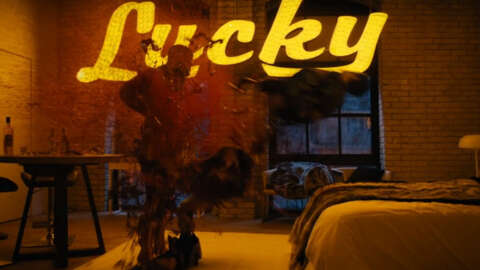