The Boys Is Collaborating With PUBG Mobile For A "Supe Spree"

Characters from Amazon's The Boys will appear in PUBG Mobile starting June 8.

PUBG Mobile is continuing its trend of interesting partnerships with other media by featuring characters and unlockable content from The Boys. Considering the third season of the hyper-violent Amazon's superhero show is premiering June 3, this collaboration is a little more expected than its last with Neon Genesis Evangelion.

Along with The Boys-themed items and outfits coming to the game, a new event called Supe Spree will begin June 8. In Supe Spree, players join Billy Butcher and help investigate a series of grisly murders. Players will apparently collect evidence to reveal the culprit (spoiler alert: it's probably the guy pictured above) and eventually unlock Billy Butcher's clothing. Here are the details on the event directly from the press release:

In the game, a horrifying series of unsolvable murders suddenly grips NYC. The mutilated bodies of Wall Street brokers and their clients begin to appear across the city. The police have no clues and city officials are demanding answers. In order to complete each challenge, players must work with characters fromThe Boysor their in-game friends to expose the truth. Players will collect evidence, unlock stories and ultimately reveal the superhero behind these heinous attacks to earn Billy Butcher’s Duds.

Additionally, weekly challenges themed around They Boys will also be part of the game until July 3. Follow the link to read GameSpot's review of The Boys' second season.

Everything We Know About The Boys Season 3 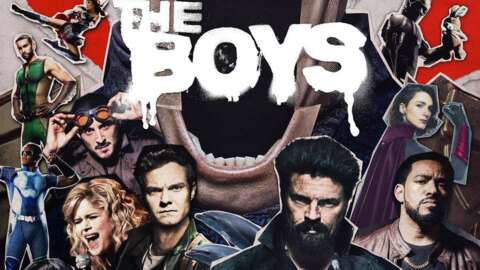 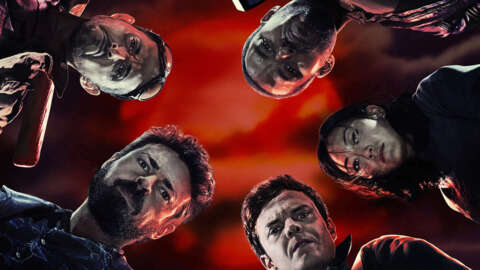 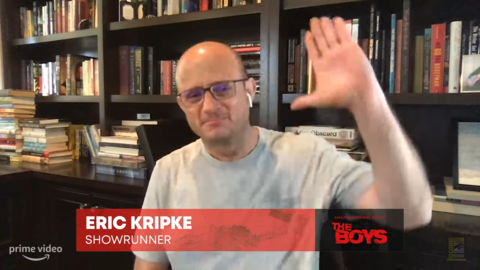 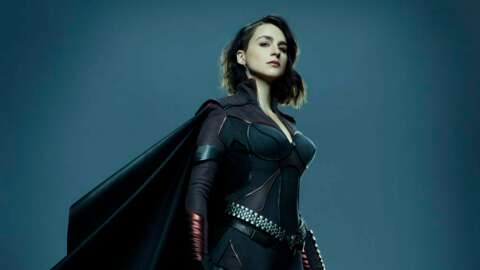