The Biggest PS5 Games To Buy (Or Preorder) Now

Here are the most exciting PS5 games available now or coming soon.

The PlayStation 5 is finally out in the world, which means those haven't secured the next-gen console yet are probably hoping to buy the PS5 sometime today. For those folks, we're keeping tabs on PS5 launch day availability, including multiple restocks happening at Walmart. But for those of us who are getting PS5s today--maybe yours has arrived already--it's worth checking out all of the games you can play at launch and beyond. From PlayStation exclusives like Spider-Man: Miles Morales and Demon's Souls to third-party AAA titles such as Call of Duty: Black Ops Cold War and Assassin's Creed Valhalla, there will be a lot of interesting PS5 games to play this holiday season.

Many holiday games even have free next-gen upgrades to PS5, which can actually make buying the PS4 version the better option in some cases. Other games, such as first-party exclusives, will be priced at $70 on PS5. If you're ordering any of the following games now, you should have them in time for the weekend. 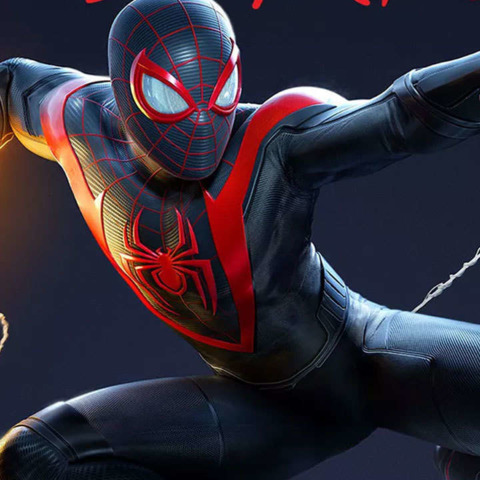 Spider-Man: Miles Morales is a launch title on PS5. It takes place one year after the events of Marvel's Spider-Man and sees Miles square off against the Tinkerer and a tech-savvy criminal enterprise. It's available to purchase in two editions. For $50, you can get the base game, while the $70 Ultimate edition also comes with a remastered version of Marvel's Spider-Man. For more in-depth game info, check out our Spider-Man: Miles Morales buying guide. 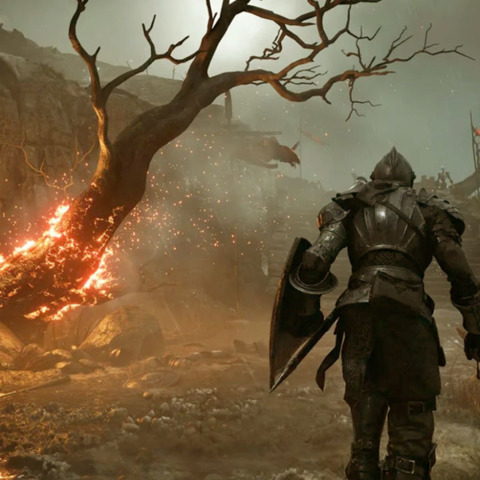 Sony showed off impressive footage of Bluepoint's Demon's Souls remake during the recent PS5 showcase event. The graphics are quite crisp, and the lighting takes full advantage of the PS5 hardware. It's one of the PS5 titles that costs $70 at launch and releases alongside the console. Check out our Demon's Souls early PS5 impressions for more details. 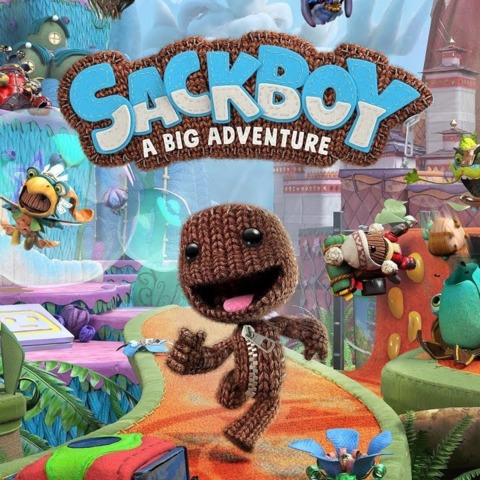 The next entry in the LittleBigPlanet series also releases alongside the PS5 today. Sackboy: A Big Adventure is a 3D platformer played from an isometric perspective that features both solo and cooperative play. If you're looking for a family-friendly launch game for PS5, you may want to pick up Sackboy. 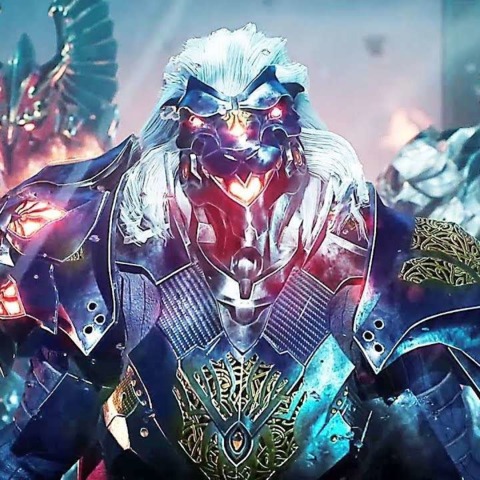 Developed by Counterplay Games, Godfall is a "looter-slasher" set in post-apocalyptic fantasy world. You play as a knight seeking to save the realms from a mad god. Godfall features skill-based close quarters combat and a heavy emphasis on loot. 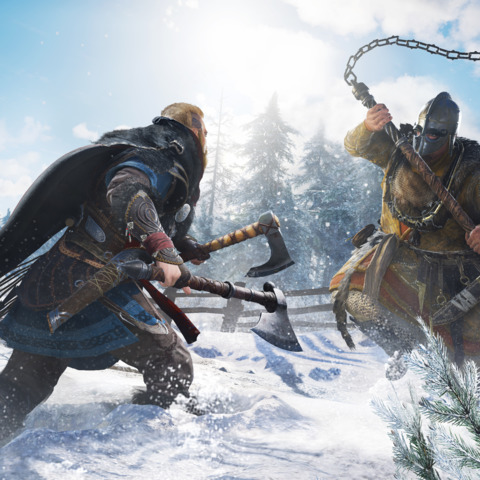 Assassin's Creed Valhalla, the next entry in Ubisoft's long-running historical action series, takes players to the Viking Age this November. Both the PS5 and PS4 versions of Valhalla are currently discounted by $10 at Walmart, so you'll save money by buying the game physically. For details on other editions of the game, make sure to check out our Assassin's Creed Valhalla preorder guide. 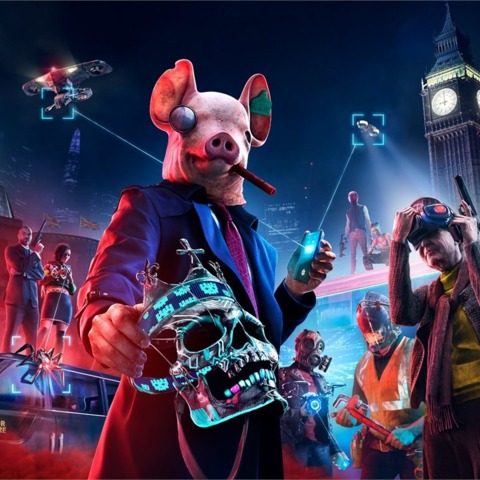 Watch Dogs Legion's PS4 version features a free next-gen upgrade to the PS5 edition, and it's also on sale for $10 off. This means you should buy the PS4 version instead of the PS5 one, assuming you have the main PS5 and not the PS5 Digital. 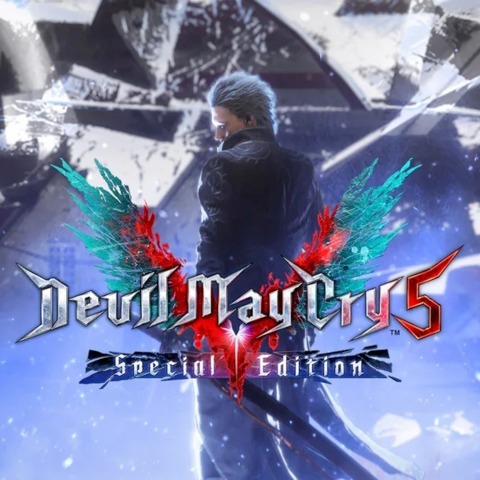 Capcom's stylish action game Devil May Cry 5 is getting a re-release on PS5. Alongside visual enhancements, Devil May Cry 5: Special Edition will include Vergil as a playable character, the popular Turbo mode, and a new difficulty level. The PS5 edition is now available digitally. A physical edition, which is available to preorder now, releases December 1. Check out our Devil May Cry 5 Special Edition impressions--the action game runs beautifully on the next-gen console, making it the definitive DMC 5 experience.

See at Amazon
See at GameStop
See at PlayStation Store 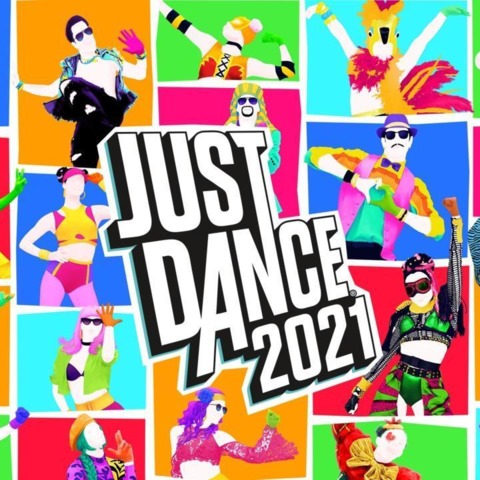 Just Dance 2021 adds a bunch of new tracks to the dance series, including "Juice" by Lizzo and "all the good girls go to hell" by Billie Eilish. All told, there are more than 40 new tracks to dance along to. Just Dance 2021 is another Ubisoft game that has a free next-gen upgrade to PS5. Right now, you can order the PS5 version for $30 (instead of the $50 list price) at Walmart, though it doesn't ship until November 24. 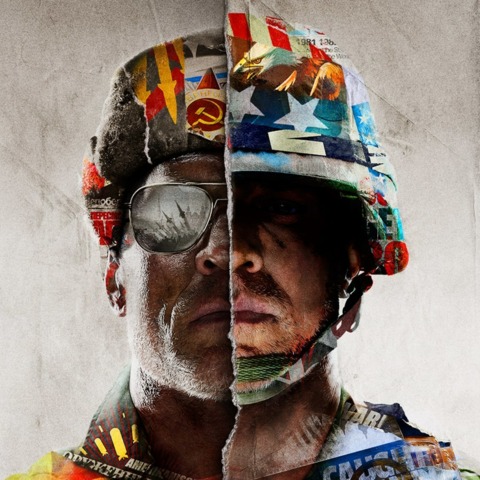 Call of Duty: Black Ops Cold War releases just one day after the PS5's launch, so there's still time to preorder and get its preorder bonus. Black Ops Cold War features a single-player campaign, Zombies, and competitive multiplayer and will interact with Warzone. It supports cross-play across all platforms, but next-gen versions will cost $70.

If you plan on picking up a PS5 at launch, the standard edition will be the way to go. But if you want the option to play Black Ops Cold War on both PS4 and PS5, the PlayStation Store has a cross-gen bundle for the same price. For more details on editions and bonuses, make sure to consult our Call of Duty: Black Ops Cold preorder guide. 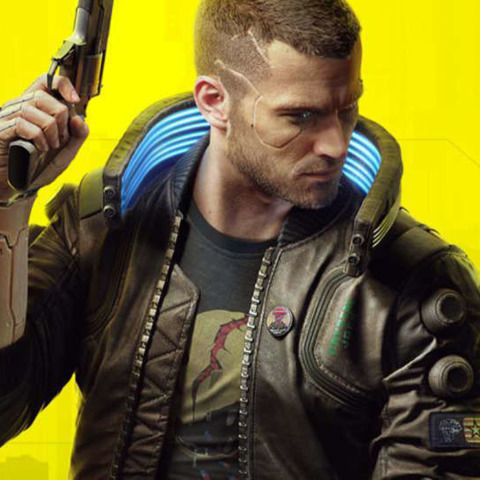 Cyberpunk 2077's next-gen update doesn't have a release date yet, but you'll still be able to play the highly anticipated CD Projekt Red title on PS5 this holiday thanks to backward-compatibility with the PS4 version. For that reason, we've decided to include Cyberpunk 2077 on this list. You can preorder it now for a $10 discount, too. For more details on Cyberpunk 2077, read our in-depth preorder guide. 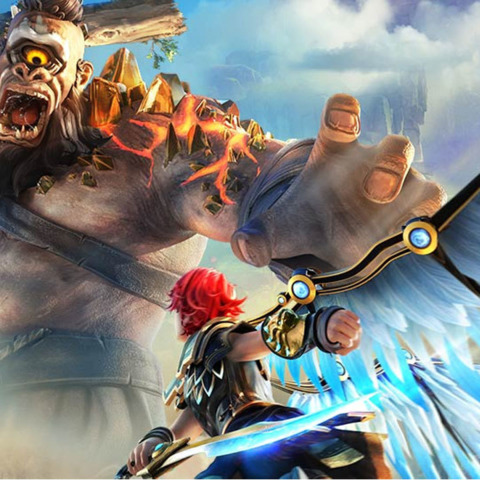 Immortals Fenyx Rising (formerly known as Gods & Monsters) is an open-world adventure with serious The Legend of Zelda: Breath of the Wild vibes. It uses Greek mythology as a foundation to tell its story. You can preorder the PS4 version for $10 off and get a free next-gen upgrade to PS5. For more information, check out our full Immortals Fenyx Rising preorder guide.

Prince of Persia: The Sands of Time Remake 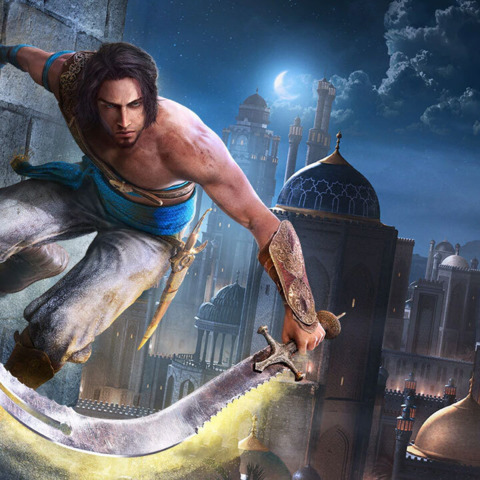 Announced during the latest Ubisoft Forward stream, Prince of Persia: The Sands of Time Remake releases early next year for PS4, Xbox One, and PC. The PS4 version comes with a free next-gen upgrade to PS5. The 2003 original is a modern classic, and the remake aims to remain authentic to the original while simultaneously modernizing the gameplay. 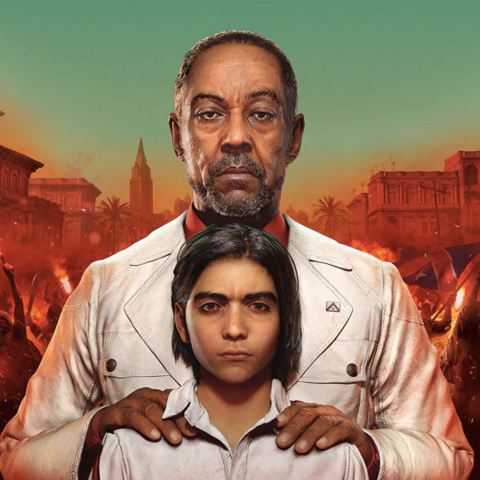 Far Cry 6 puts players in the shoes of Dani Rojas, the burgeoning leader of a guerrilla faction seeking to topple the oppressive regime that rules the tropical paradise of Yara. Just like other big Ubisoft games on this list, you can save on your preorder of Far Cry 6 by grabbing the PS4 version at Amazon for $49.94. Far Cry 6 will have a free next-gen upgrade, so get it for $10 off while you can. For more details on editions and bonuses, check out our Far Cry 6 preorder guide. 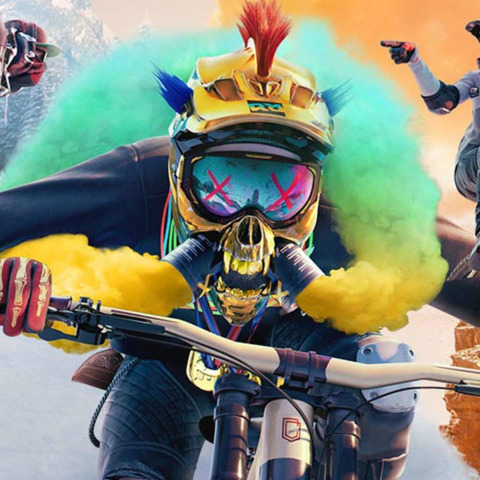 Riders Republic is an extreme sports game from Ubisoft that hinges on online multiplayer. The large wilderness world is composed of seven regions based on US national parks. Players will be able to compete on bikes, snowboards, skis, and more in 50-person multiplayer. For more on Riders Republic, check out our preorder guide. 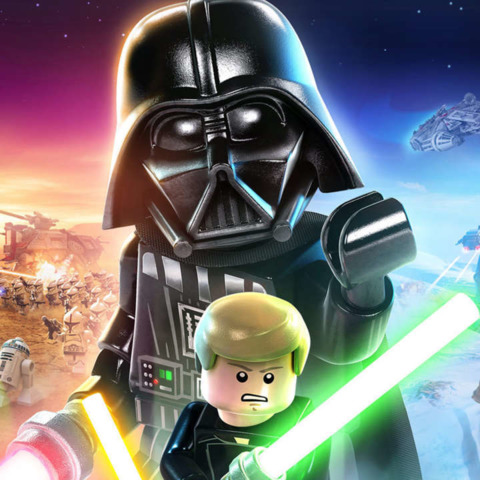