The Best Xbox One Deals In September 2020: Sales On Consoles, Games, And More

See all the best Xbox One discounts this month across the web.

With the Xbox Series X and Series S coming in just a couple of months (it launches November 10), 2020 is an interesting year for the company. The Series X and S will be the focus of the company's console lineup when they launch but Microsoft isn't leaving the Xbox One behind just yet. The Series X won't launch with exclusive games, which means your Xbox One X or S is good for at least a year, since it'll play the latest first-party Xbox games. That makes some of the deals going around right now that much more enticing.

In September 2020, for example, there are some good deals going on. This week's deals include deep discounts on Borderlands 3, Mortal Kombat 11: Aftermath, and some pre-order discounts for some of the biggest upcoming games of the holiday season.

We'll update this article with any other notable Xbox One deals that pop up throughout the month, but in the meantime, read on for the best Xbox discounts available now. 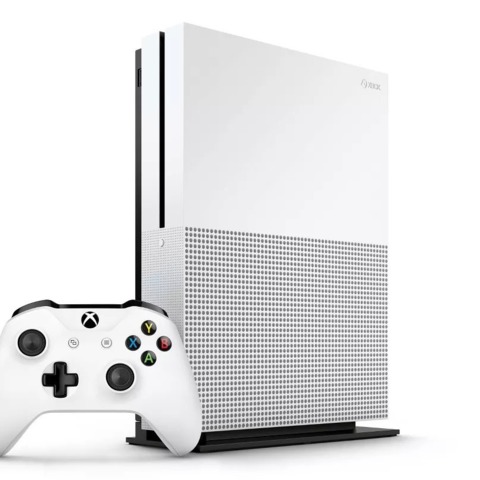 Microsoft has officially discontinued the Xbox One X, and it's quickly become difficult to find new for its official MSRP. At this point, you might be better served waiting for the Xbox Series X or getting a gaming PC, but if you absolutely need to get one right now, you can still find Xbox One S models for their standard $300 price point. 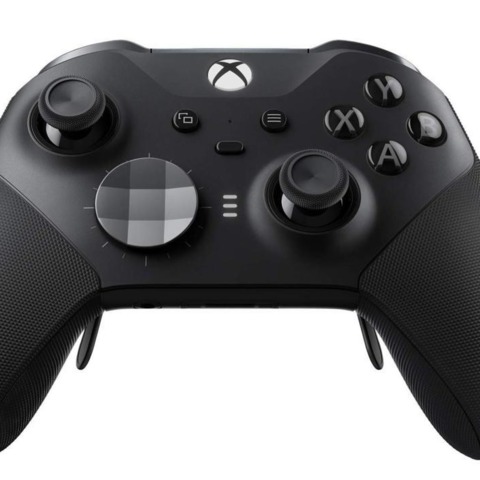 Halo: The Master Chief Collection for $20 at Amazon 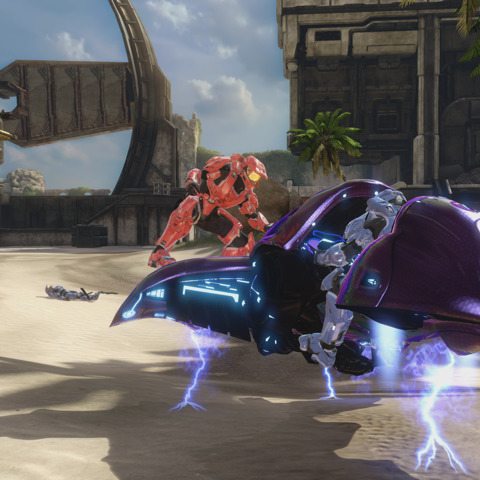 Right now you can grab most of the Halo series (excluding only Halo 5, which is itself available for just $15), for just $20, and it'll be playable on Series X when the console launches November 10.

If you're looking for some digital deals, check out what Microsoft has for sale on their store this week.

Lego Star Wars: The Skywalker Saga -- $50 at Amazon and Walmart

For more savings, be sure to check out our roundups of the best PS4 deals and best Nintendo Switch deals available this month.