Filmmaker Peter Jackson says in 1968 "they were seriously contemplating doing it."

Filmmaker Peter Jackson has shed new light on a decades-old internet rumor that The Beatles unsuccessfully attempted in 1968 to adapt The Lord of the Rings books into a musical film. According to the BBC, Jackson had a couple of conversations with Paul McCartney and Ringo Starr about it while editing together the recently-released The Beatles: Get Back documentary.

"What I understand is that Denis O'Dell, who was their Apple film producer… the idea of doing Lord of The Rings," said Jackson. "When [The Beatles] went to Rishikesh and stayed in India, it was about three months with the Maharishi at the beginning of 1968, he sent the books to The Beatles."

Jackson speculated, based largely on conversations with McCartney--Starr "doesn't remember much"--that because there are three books in the trilogy, O'Dell sent "one book to each of The Beatles… to read in India. And they got excited about it." The film would have featured McCartney as Frodo, Starr as Sam, Lennon as Gollum, and Harrison as Gandalf. And on top of that perfect casting, The Beatles wanted Stanley Kubrick--fresh from making 2001: A Space Odyssey--to direct.

But Tolkien wouldn't give the band the rights to the material, saying he didn't want a pop band to bring his story to the big screen. But, said Jackson, "For a moment in time, [The Beatles] were seriously contemplating doing that at the beginning of 1968."

The Beatles: Get Back documentary is a three-part documentary showing the making of the band's 1970 album Let It Be, and also--unintentionally--the group's dissolution. It debuted on Disney+ over the Thanksgiving holiday.

Amazon's Lord Of The Rings TV Show: Everything We Know About The Fantasy Series 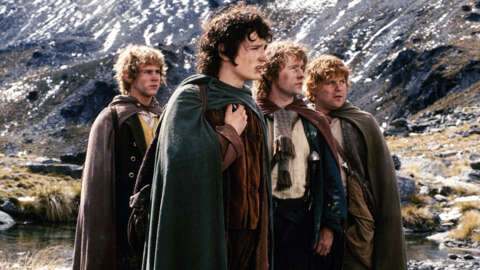 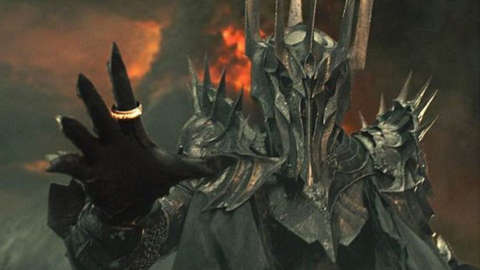 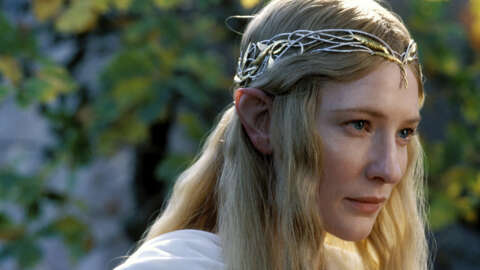 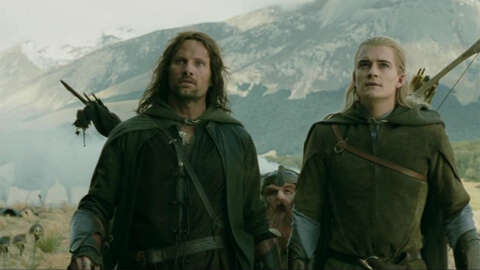