Audiences reportedly refused a refund and instead decided to watch the film with creature of the night.

Moviegoers in Austin, Texas attending an opening night screening of The Batman--already hunkered down for a three-hour runtime--were in for a shock when a live bat was released inside the theater. According to CBS Austin, the incident was "a prank" and not intended to actively harm anyone.

"Local animal control was immediately contacted, and they have been overseeing the situation to ensure guest, associate, and animal safety," said Moviehouse & Eatery by Cinépolis spokesperson. "To ensure a prank like this does not again occur, we've added additional security and are checking all bags upon guest entry."

During the screening, staff paused the film after the dawning realization that there was, in fact, a bat flying around the theater. Moviegoers were offered full refunds. Reportedly, the majority of viewers in attendance opted to stick around and watch the rest of the movie--alongside the bat.

Premiere screenings in the Batman franchise have, unfortunately, long been associated with stunts ranging from this perhaps somewhat silly incident to ones with more dire outcomes. In 2012, a mass shooting occurred inside a movie theater during a midnight screening of The Dark Knight Rises. The thriller Joker, released in 2019, prompted widespread threats of mass shootings. As COVID-19 seems to be shifting into its next phase, a bat--which was initially suspected as a transmitter for the coronavirus--conveys other meanings than just a literal reference to the Caped Crusader.

The Batman opened on March 4, taking in $128 million in its first weekend. This is the first proper theatrical release from Warner Bros. since 2020's Tenet. The Batman won't be arriving on HBO Max for at least 45 days after its initial release. 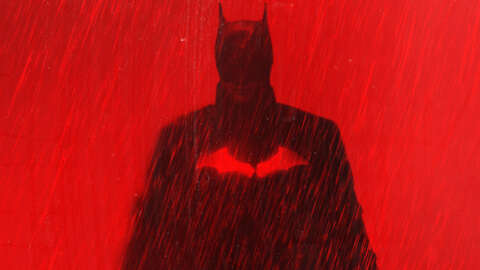 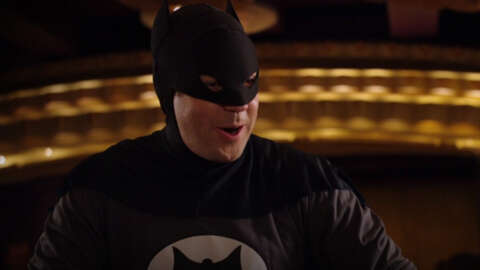 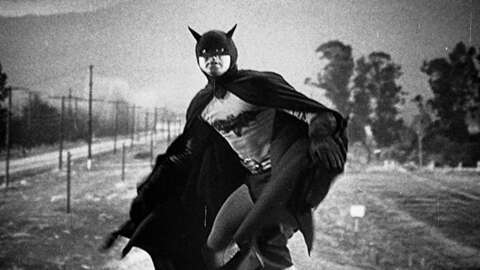 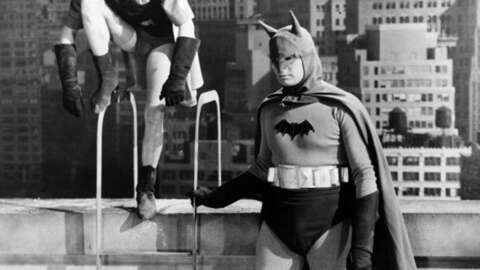