Following its successful run in theaters, The Batman will be released for streaming on HBO Max starting April 18, Warner Bros. has announced. The Caped Crusader film will also be broadcast on HBO on Saturday, April 23, starting at 8 PM ET.

The Batman was released on March 4 in the US and made more than $735 million worldwide. It stars Robert Pattinson as The Batman and was directed by Planet of the Apes' Matt Reeves.

With its release on HBO Max, all subscribers can watch the Dark Knight film at home. It'll be available on all HBO Max tiers in regions where HBO Max is supported. Normally, HBO Max releases of newer films are available for about a month before dropping off the service (and then returning later on).

The film ends with a very strong tease at the next chapter, but as of yet, Warner Bros. has yet to officially announce another entry in the series. That said, given the huge success of the first movie and the setup for what comes next, it appears it'll only be a matter of time before The Batman 2 is announced. Check out GameSpot's gallery below to see all the clues and Easter eggs pointing to a sequel.

In addition to Pattinson as Batman, the movie stars Zoe Kravitz as Catwoman and Paul Dano as The Riddler. Colin Farrell plays The Penguin, a role that he'll reprise in the upcoming HBO Max series. 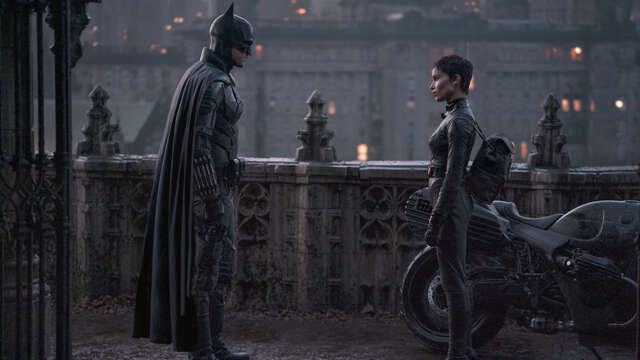 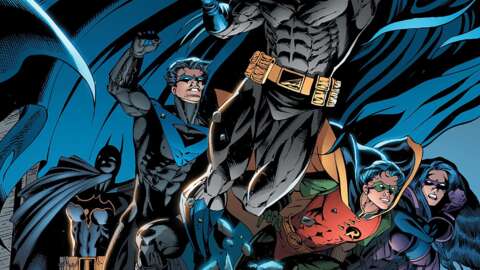 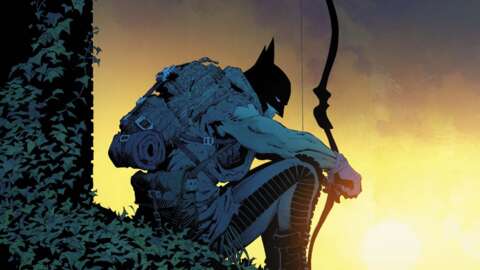 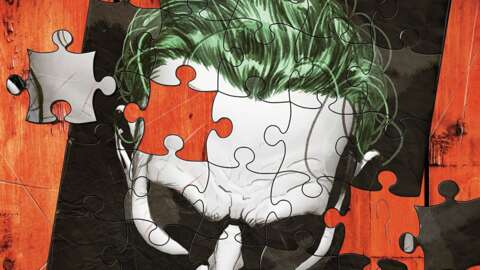