Dark Souls is one of the most influential video games of all time, with From Software's 2011 masterpiece finding its elements used in a wide variety of other action and role-playing games. Those that use many of the same mechanics, listed below, are collectively known as Souls-likes:

A game containing these elements, or the majority of them, shares enough in common with the Dark Souls series to be considered a Souls-like, and we've gathered together eight of the best Souls-like games if you are itching for some punishment. Because of the "like" in the name, we've excluded From Software's own games from consideration, including all Souls games, Bloodborne, Sekiro, and Elden Ring. Speaking of From Software's latest masterpiece, make sure to check out our roundup of the best games like Elden Ring to play after visiting the Lands Between. 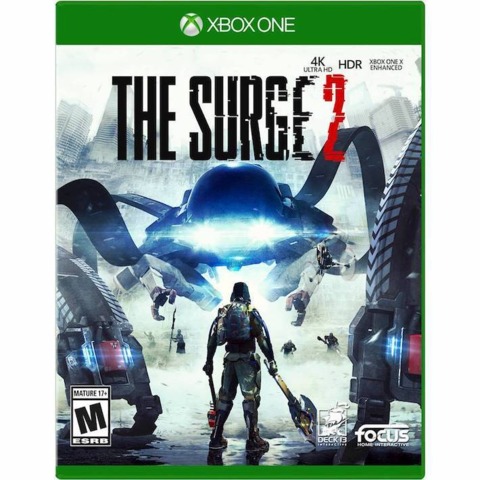 The third Souls-like game from Deck13, The Surge 2 finally saw the developer hitting its stride. With an enormously creative world connected via freight elevators and other mechanical infrastructure, The Surge 2 absolutely nails that feeling of discovery that From Software does so well, and it makes smart improvement to the gear system by eliminating the need to get "proficient" in order to improve different weapon types' damage. It also retains the excellent targeted-dismemberment system from the first game, letting you focus on dealing extra damage to an enemy or removing a key armor component so you can improve your own loadout. 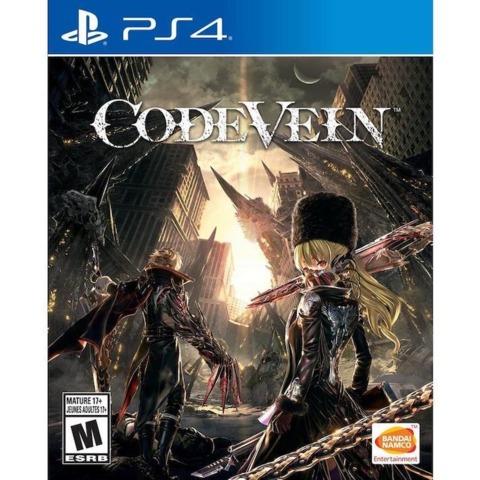 An anime-inspired Souls-like with a ton of flexibility in its combat, Code Vein is perfect for anyone who loves Dark Souls but wants to ditch the dark fantasy for full-on gothic vampire nonsense. As in the Souls series, there is a ludicrously big selection of weapons to choose from, which you'll be swinging while also relying on vampiric abilities to take down the game's most difficult enemies. The challenge isn't quite as high as the Souls series, for the most part, though there are a few key moments where you'll have to grind your teeth, memorize a boss's every attack, and show them some true vampiric power.

Available for: PlayStation and PC 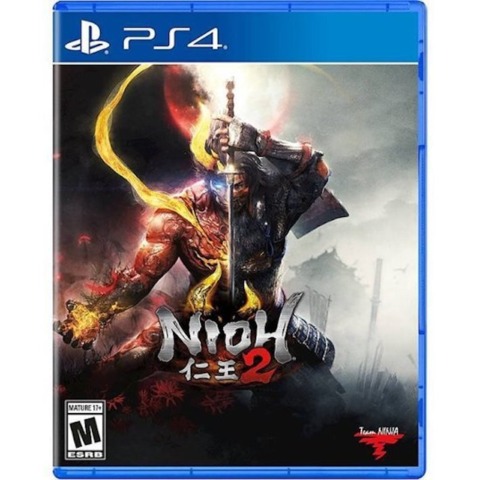 Team Ninja's second hack (and slash) at the Souls formula didn't make any enormous changes from the original game, but one addition was extremely important: the burst counter. By using this ability during boss battles, you're able to consistently stay on the offensive, delivering punishing blows and cutting through defenses like they're butter. Enemies, meanwhile, are also extremely powerful, including a few of the hardest bosses in any Souls-like, and just like in the first Nioh, there are a ton of weapons to try out. Everything from dual-wielded katanas to enormous greataxes are available, and finding your "new favorite" is an almost-constant process. You can pick up Nioh 2 on PS4 or on PS5 as part of The Nioh Collection, a compilation of both Nioh games with PS5 performance upgrades. 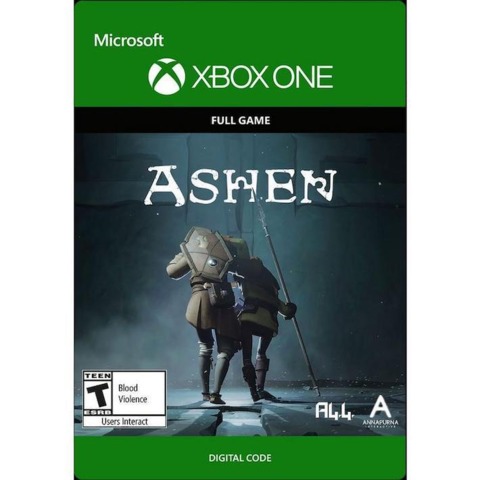 An understated and atmospheric Souls-like that won't take you 100 hours to complete, Ashen is an interesting Souls-like in that it's clearly just as inspired by From Software's worldbuilding as it is its structure. The desolate, cold landscape feels like it wants you gone, and the enemies are more than willing to expedite your exit. Though lacking some of the memorable locations of a Souls game and featuring a few ludicrous difficulty spikes, Ashen is absolutely worth playing. It's also available on practically every platform, including Nintendo Switch, so you can get your butt kicked on the toilet before you go back to getting your butt kicked on the couch. 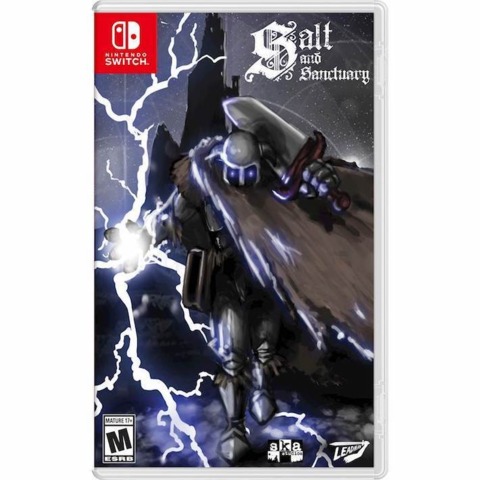 One of the first games to take the Dark Souls formula and shift it to 2D, Salt and Sanctuary nailed the somber, uninviting tone of its inspiration but did so via a drastically different art style. This isn't just a pixel art take on Dark Souls, but instead a cartoony version that looks like it could have been a Flash cartoon from 2002--and we mean that in a good way. It's full of secrets and extremely difficult bosses, and though it occasionally features some difficulty spikes even From Software would question, Salt and Sanctuary is one of the best Souls-likes ever made. That is especially impressive when considering the majority of the game was created by just a couple people. 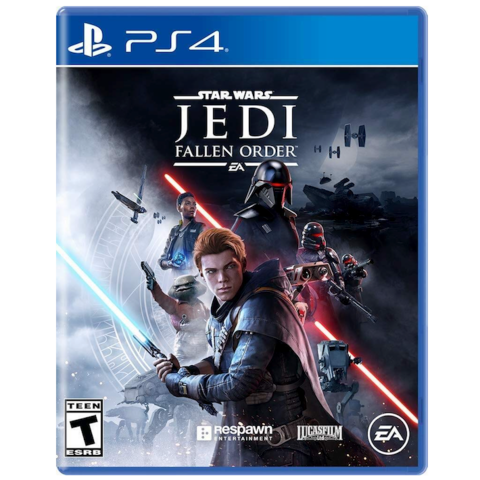 A somewhat surprising Souls-like game that plays a little bit looser with the rules of the sub-genre than some other games on this list, Star Was Jedi: Fallen Order proves just how versatile both Star Wars and the Souls-like can be. Set just after the events of Revenge of the Sith, the game features a steady progression of your force powers as you gradually unlock new attacks and new lightsaber configurations. Battles often amount to dodging, parrying, and counter-attacking, and its relatively low difficulty compared to Dark Souls makes it a great entry point.

Remnant: From The Ashes 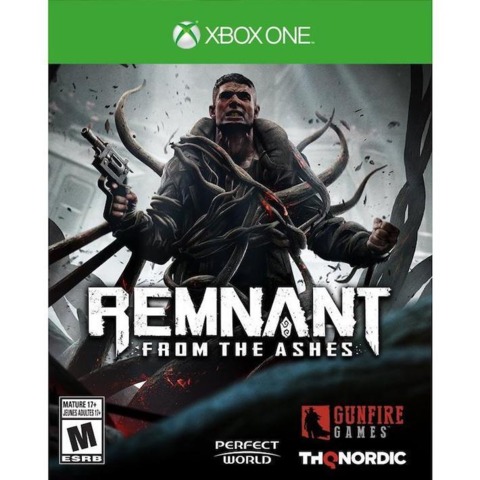 After injecting some Souls elements into the undercooked Darksiders 3, Gunfire Games took a drastically different approach with Remnant: From The Ashes. Focused primarily on third-person shooting, Remnant: From The Ashes makes use of procedurally generated elements and cooperative multiplayer, though it's also totally playable as a single-player experience. Nature-themed enemies, many of whom deal incredible damage, make it quite the challenge, especially if you're used to the "dodge, attack, dodge" routine of other Souls-likes. Still, you'll find the structure very familiar, with lots of hidden nooks and crannies that are also often filled with enemies. 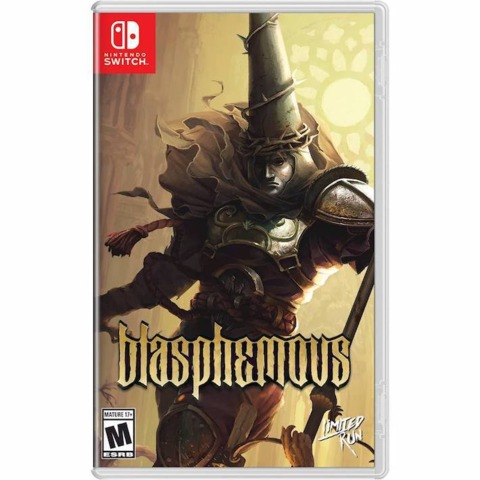 A disturbing 2D side-scrolling take on the Souls-like that features brutal enemies and even more brutal platforming sections, Blasphemous is not messing around. One false move and you could love all the resources you need to level up, though the combos you'll learn along the way will help for some of the most difficult moments. There's also a pick-and-choose upgrading system for enhancing abilities and stats via equipped items, letting you build a character that makes how you play. It's certainly not the same level of freedom you'd get in Elden Ring or a game like Nioh 2, but it makes repeat playthroughs very enticing.