There's lots of scary movies streaming on Hulu, and we've picked some of the best.

Hulu has a wealth of great scary horror movies available to stream right now, and we've picked out some of the best. The sheer number of streaming services available now means it's sometimes hard to know what to watch, but it's hard to deny that it's a great time to be a movie fan. Whatever genre you like, there's a huge number of movies available on both the big platforms and more niche services, and horror fans are perhaps the best served of all.

Hulu's selection is heavier on modern horror than older classics, but that makes it a great place to catch up on some stand-out chillers from the past two decades. Monster movie fans can check out the hungry alligators of Crawl and subterranean creatures in The Descent, while those who prefer vampires and zombies have got favorites such as Let the Right One In and 28 Days Later to watch.

There's movies from established filmmakers such as Alexandre Aja, Lars Von Trier, and William Friedkin, and some from rising genre talents like Brandon Cronenberg and Justin Benson and Aaron Moorhead. Fans of the recent blockbuster Godzilla vs. Kong can check out director Adam Wingard's earlier home invasion favorite You're Next, while the classic '70s sci-fi oddity Phase IV will terrify anyone who hates creepy-crawlies.

So here's GameSpot's look at the best horror movies to watch on Hulu. And once you've checked these out, read our guide to the biggest upcoming horror of 2021.

Let the Right One In 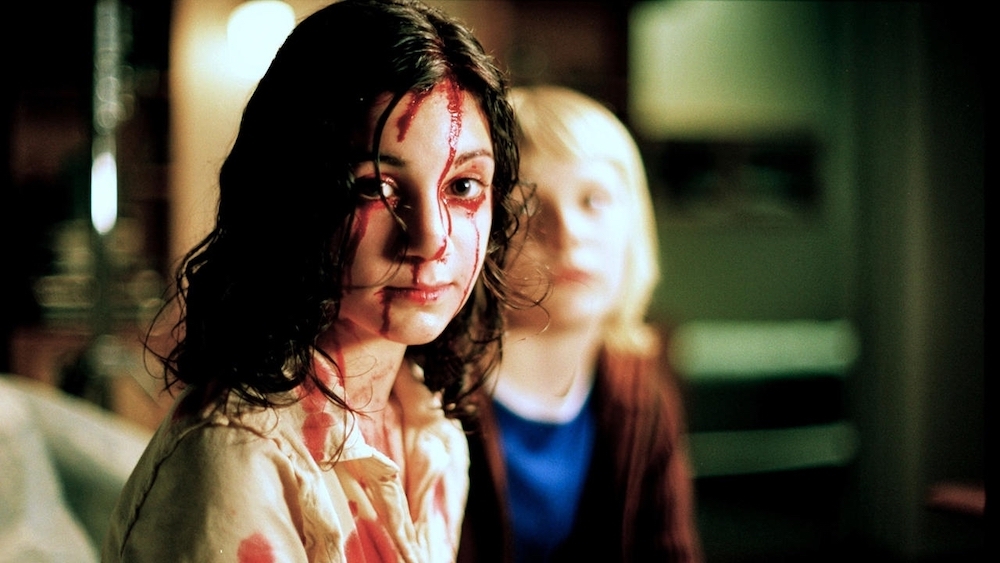 This modern vampire classic is based on John Ajvide Lindqvist's novel and focuses on the friendship between Oskar, a lonely 12-year-old boy, and Eli, his vampire neighbor. It's a stylish mix of bloody horror and moving coming-of-age drama that struck a chord with audiences worldwide.

Watch Let the Right One In on Hulu 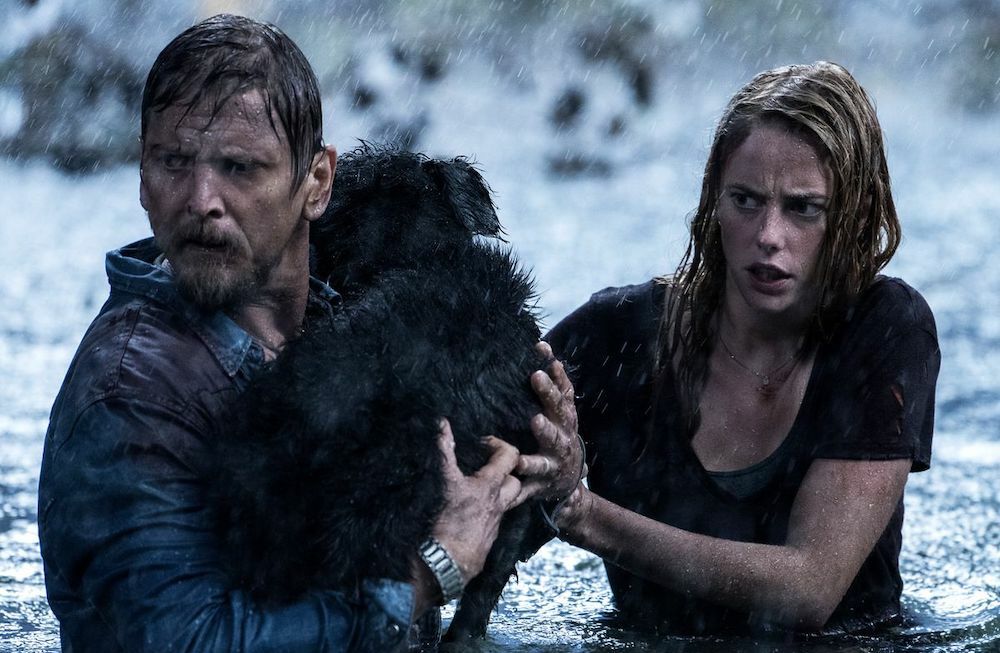 Kaya Scodelario (The Maze Runner) stars as a girl who gets trapped in a Florida house with her dad after a hurricane hits, bringing not just devastating floods but hungry alligators too. Crawl is a highly entertaining, fast-paced shocker from The Hills Have Eyes and High Tension director Alexandre Aja. 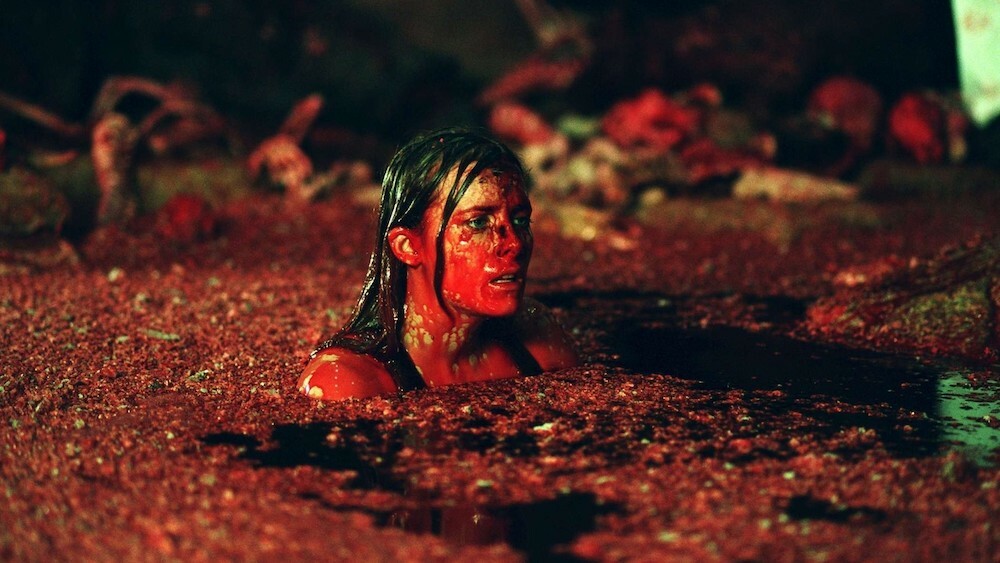 Marshall's acclaimed chiller focuses on an all-female team of cave explorers, who become trapped deep underground with something very scary down there hunting them. It's a claustrophobic and intense movie that uses the darkness and sound design to truly scary effect.

Watch The Descent on Hulu 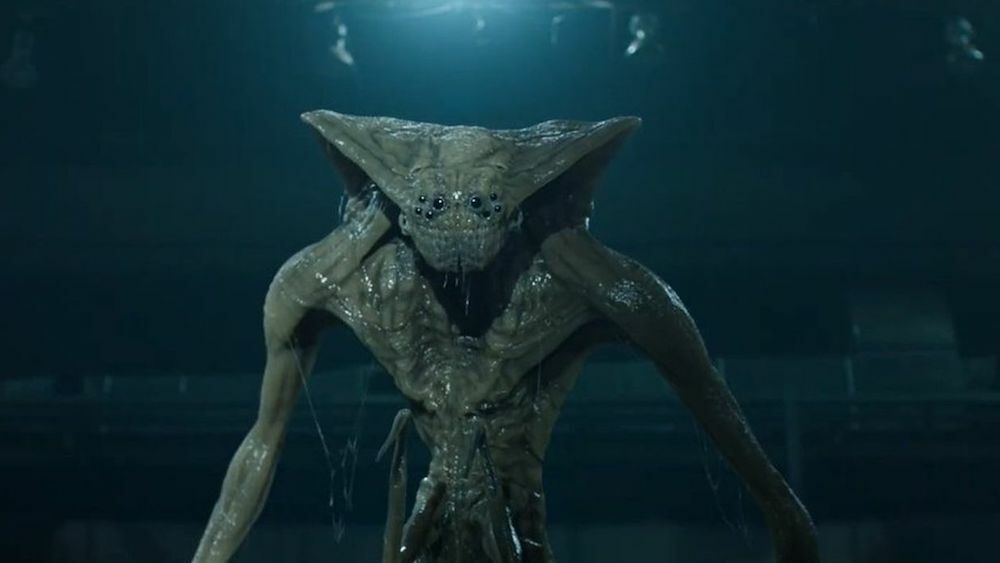 Sputnik is an impressive Russian horror about a cosmonaut who returns to Earth after a mysterious accident with what seems to be a symbiotic alien lifeform living inside him. While Sputnik takes ideas from numerous famous movies, most notably Alien and Arrival, it's a scary, serious, and stylish creature feature in its own right. 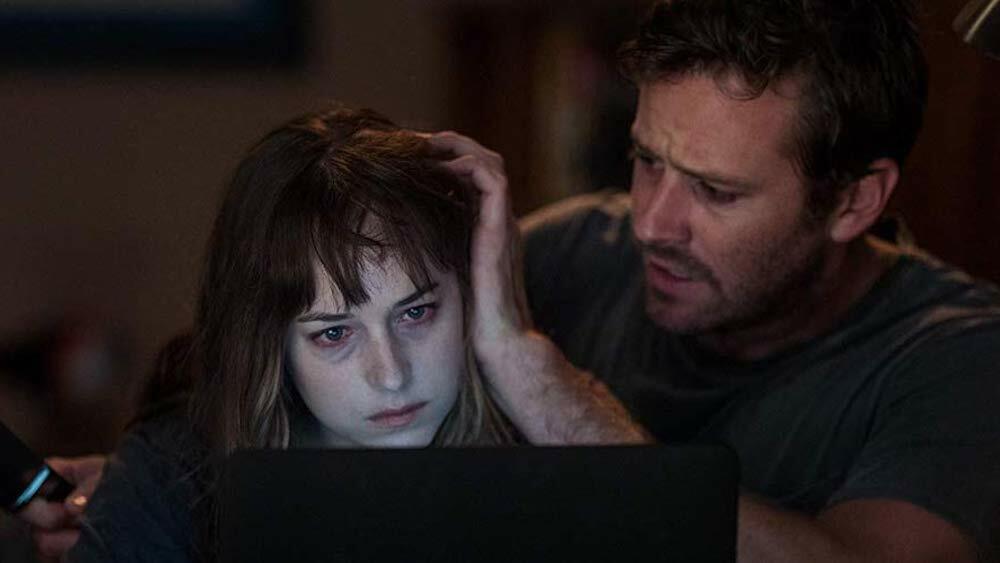 This unpredictable and sometimes nightmarish film takes influence from David Cronenberg, as well as Japanese horror classics such as Ring. It focuses on a bartender who finds strange messages on a phone left in his bar, from someone who claims something or someone is following him. 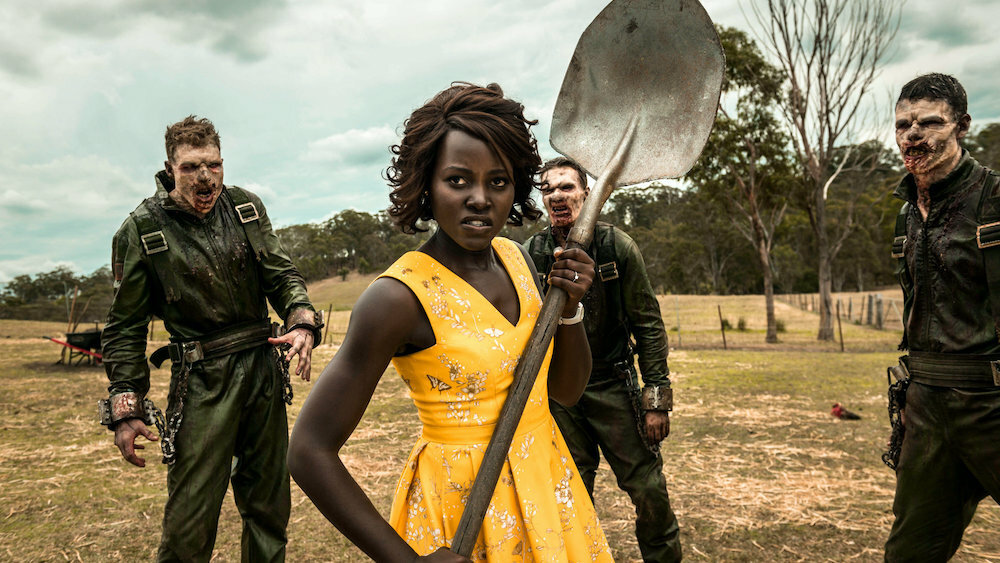 This undead comedy stars Lupita Nyong'o as a schoolteacher who must protect her class during the onset of a zombie apocalypse. It also features Josh Gad (Frozen) as a bungling kids entertainer and is a lighthearted undead romp for those looking for something a little less serious than many of the other movies on this list.

The House that Jack Built 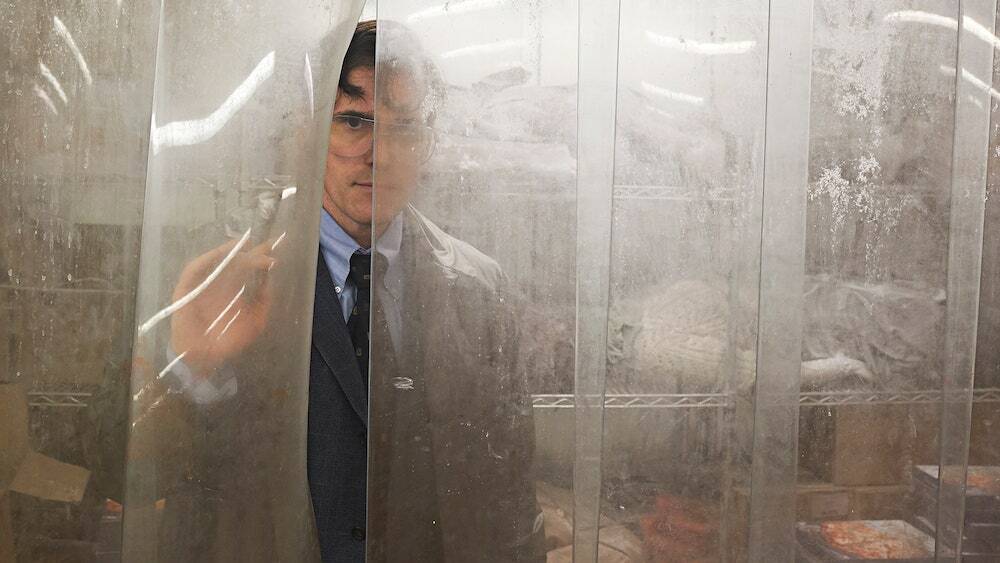 Von Trier's 155-minute serial killer movie certainly isn't for everyone, but fans of the Danish provocateur will know what to expect, especially if you're seen his last horror movie, 2009's equally controversial Antichrist. It's a provocative, sometimes hilarious, sometimes shocking film that charts the life of a killer, chillingly played by Matt Dillon.

Watch The House that Jack Built on Hulu 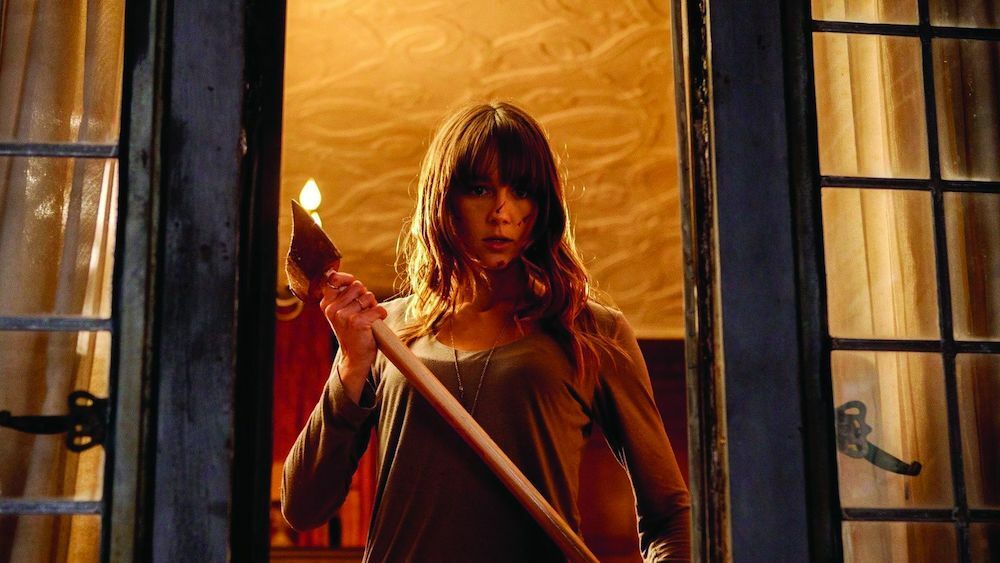 Many years before Godzilla vs. Kong, director Adam Wingard delivered this home invasion/slasher movie hybrid, in which a dysfunctional family gathering is brought to an abrupt close by animal-masked crazies. Lead character Erin (Sharni Vinson) takes matters into her own hands and starts to fight back against the attackers in a variety of crowd-pleasing and creative ways.

Watch You're Next on Hulu 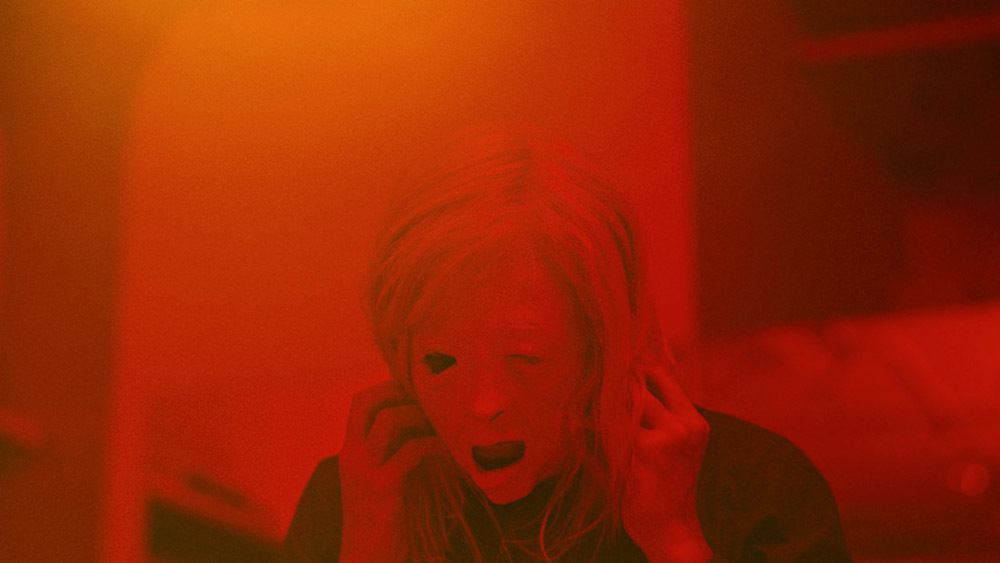 The second movie from Brandon Cronenberg, son of body horror legend David, is a dark sci-fi horror thriller about an assassin who takes control of people's bodies to commit acts of murder without being detected. The striking visuals, brooding atmosphere, and explicit gore makes this one of the most powerful horror movies of recent years.

Anna and the Apocalypse 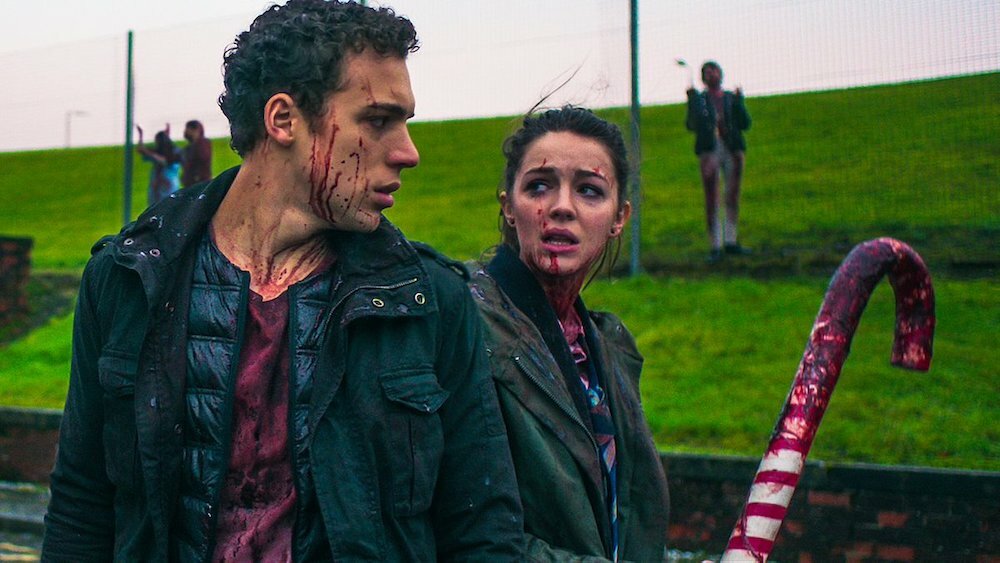 Holiday horror has long been a staple of the genre, but Anna and the Apocalypse might just be the first holiday comedy horror musical. It's yet another zombie movie, but this time the undead action is punctuated by rousing song-and-dance numbers, as a young woman named Anna fights to save her loved ones.

Watch Anna and the Apocalypse on Hulu 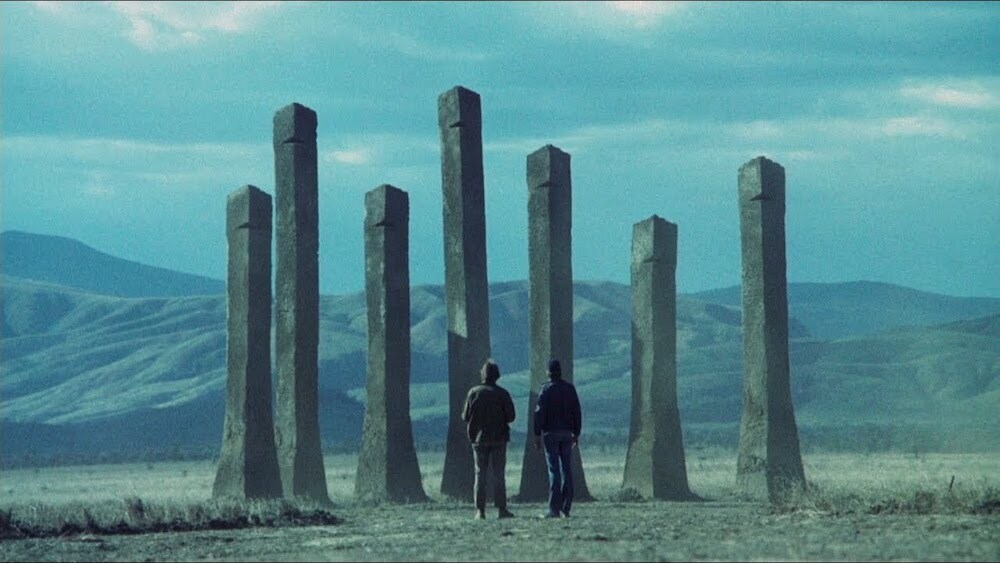 Saul Bass is best known for creating legendary opening sequences for directors such as Hitchcock and Kubrick, but he also made this scary and hypnotic '70s dystopian chiller. Scientists discover that the world's ant population has undergone rapid evolution and set about trying to stop its progress before billions of tiny aggressive insects take over. 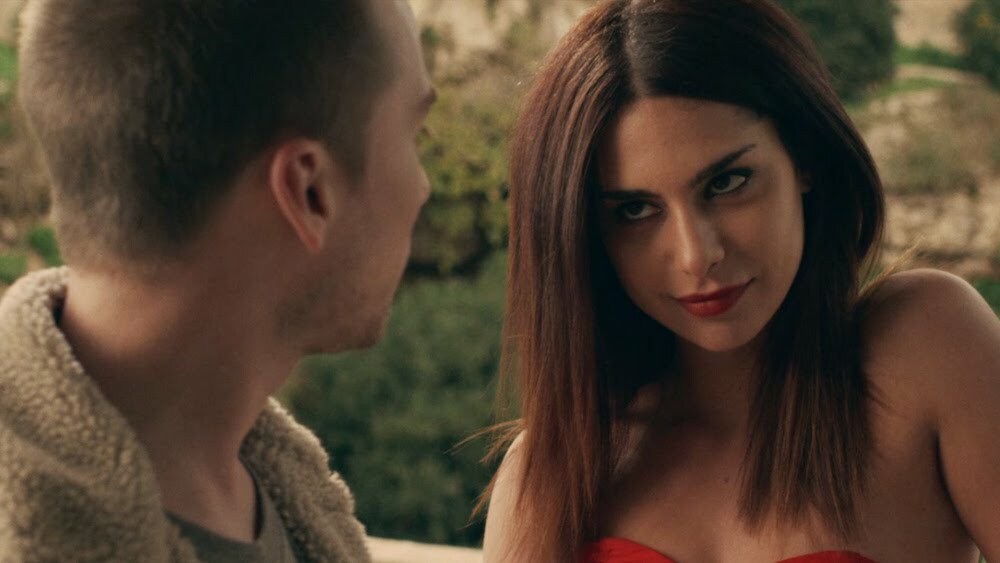 A young American man on an Italian holiday falls in love with a local woman--but soon finds she is hiding a strange and scary secret. Synchronic directors Benson and Moorhead's second movie is an assured and unique blend of weird Lovecraftian horror, laugh-out-loud humor, and moving romantic drama that delivers superbly on all fronts. 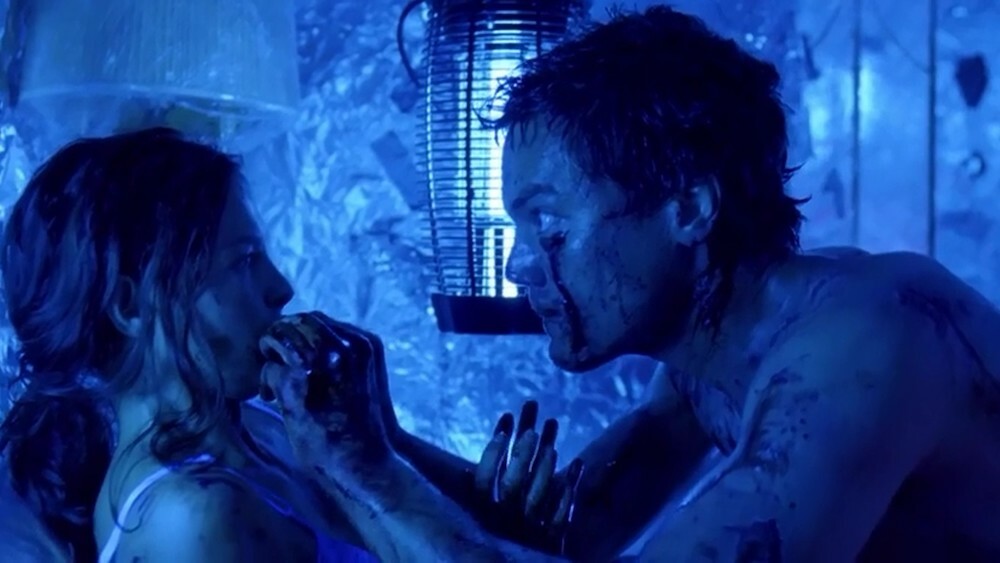 This adaptation of Tracy Letts' intense play centers on a paranoid former soldier who is holed up in a motel with an equally disturbed woman and convinced that he is being watched. The one-room setting and powerful performances from Michael Shannon and Ashley Judd make this a late-career highlight from Exorcist director Friedkin. 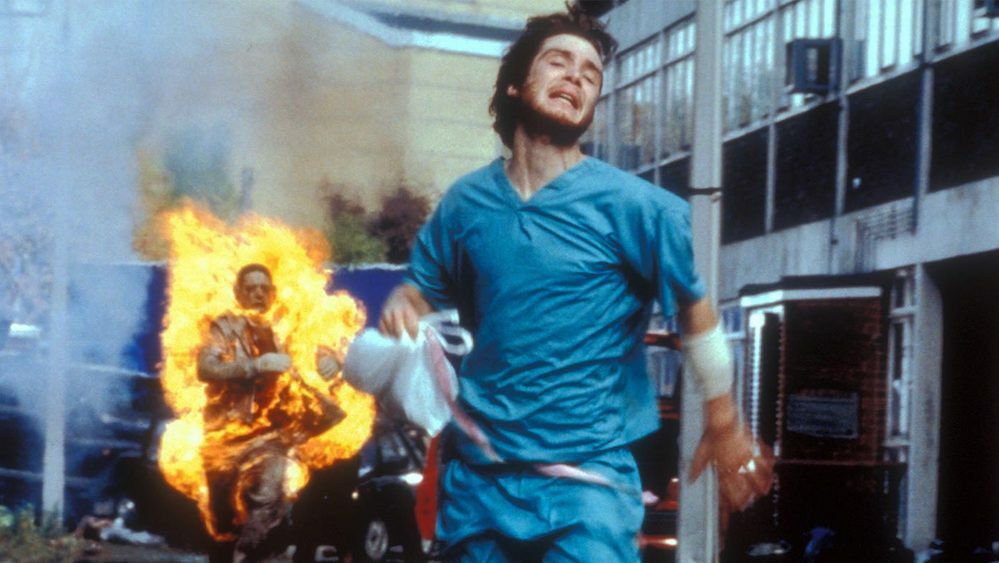 London is overtaken by insane and ravenous once-human monsters who have been infected by a virus in Boyle and writer Alex Garland 's nightmarish post-apocalyptic horror movie. 28 Days Later helped usher in the new wave of zombie movies that followed over the next decade and beyond, and remains a classic of the genre. 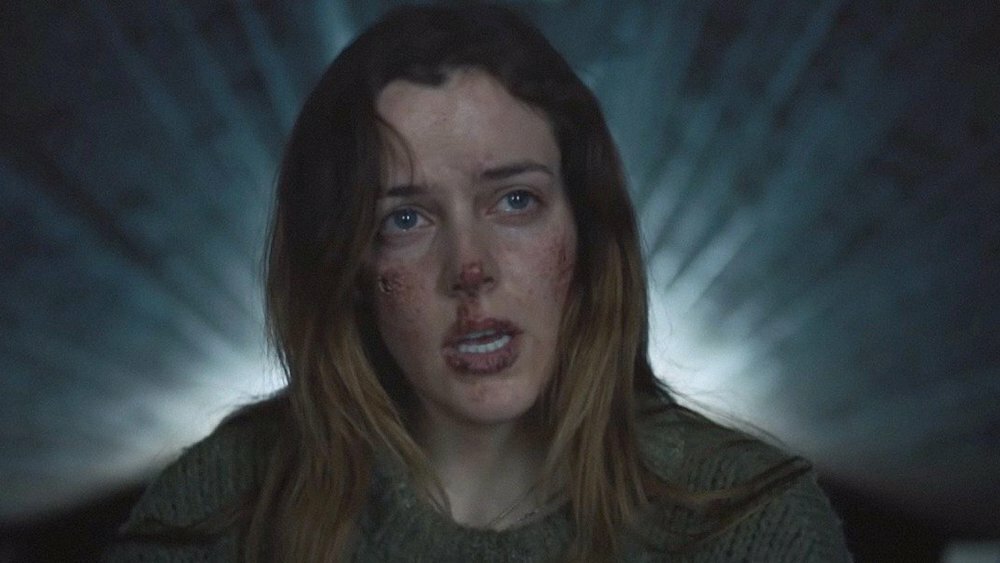 A man heads to a remote cabin for the winter with his kids and new girlfriend. But when he is forced to leave for work on short notice and blizzard descends, the children find themselves trapped in the house with a woman they barely know--who, inevitably, is not all she seems. The Lodge is an oppressive and dread-filled horror from the directors of the equally disturbing Goodnight Mommy.

Watch The Lodge on Hulu

We Are What We Are 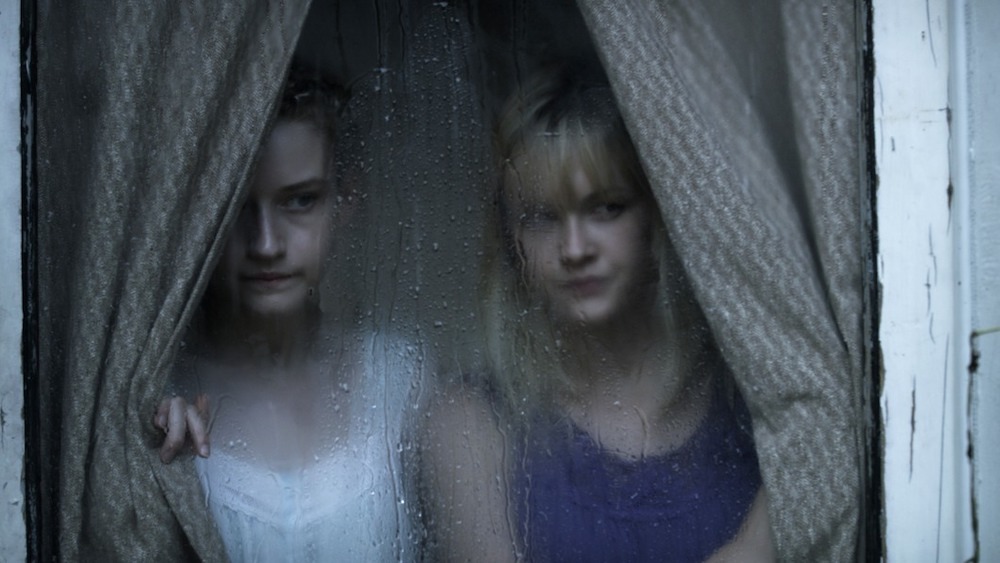 This Mexican movie follows a family of secret cannibals living in a small town who are left with the problems of finding their next meal when the father dies. It's an intense and strikingly directed film that lingers in the mind long after the end.

Watch We Are What We Are on Hulu 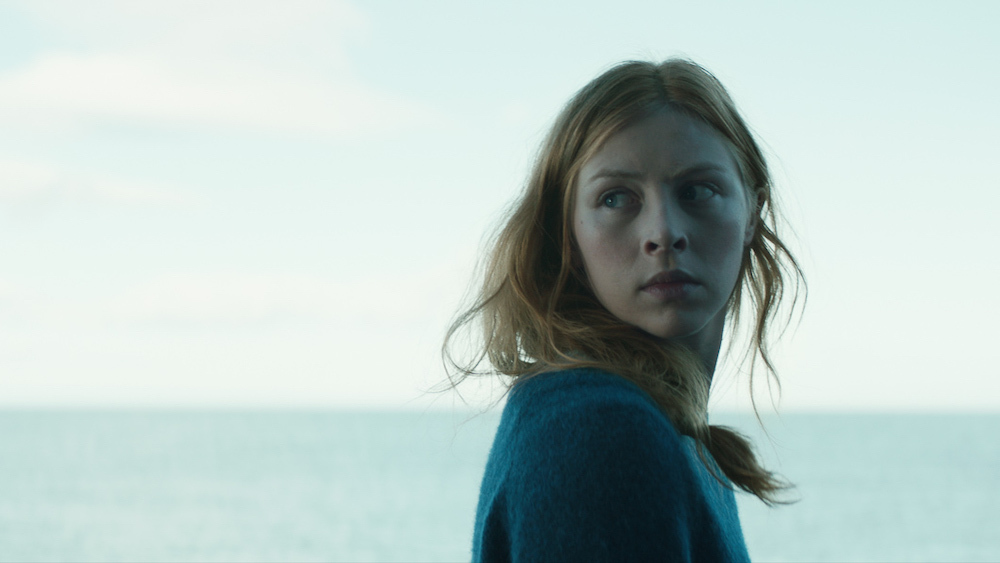 A fishing trawler is ensnared by a mysterious lifeform which causes a parasitic infection to spread throughout the crew, leaving a marine-biology student to try to save the day. This eerie aquatic Irish horror might have been made before the COVID-19 pandemic, but its themes of isolation now feel extremely relevant.