Hulu has plenty of great original streaming shows. These are the best right now.

Hulu's initial success came from streaming current episodes of TV shows. But when cable services began fulfilling that need with On Demand programming, Hulu needed something to offer beyond reruns. And in the past five years, the company's original TV programming has made Hulu a subscription-worthy service in its own right. 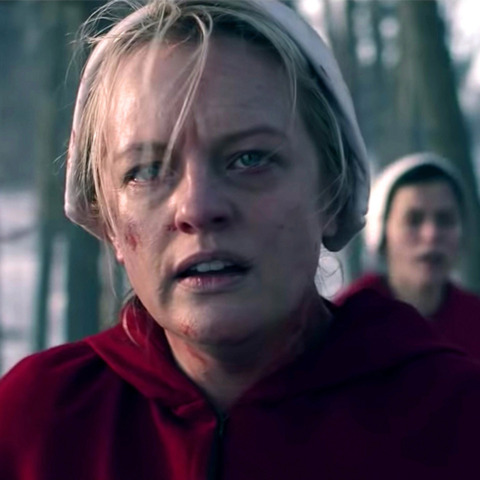 Based on Margaret Atwood's dystopian novel, the most critically acclaimed show on Hulu tells the story of women who were forced into sexual servitude as a means of repopulating the Earth.

Watch The Handmaids Tale On Hulu 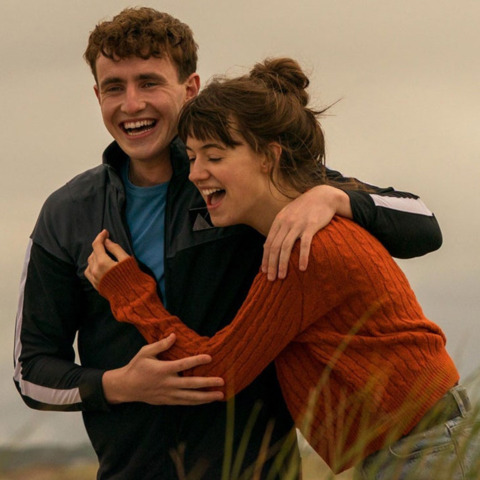 A romantic drama set in Ireland, Normal People tells a story about growing up, falling in and out of love, and the arising tensions from unequal social status. 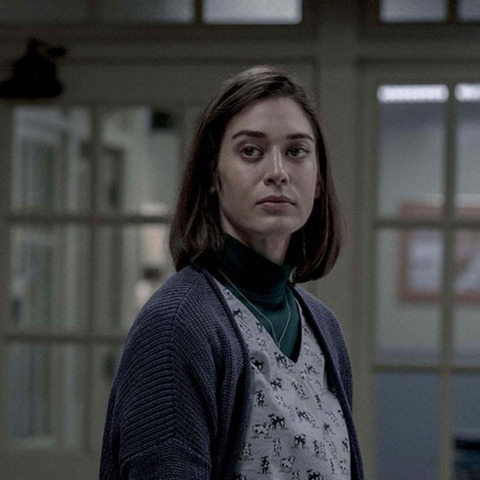 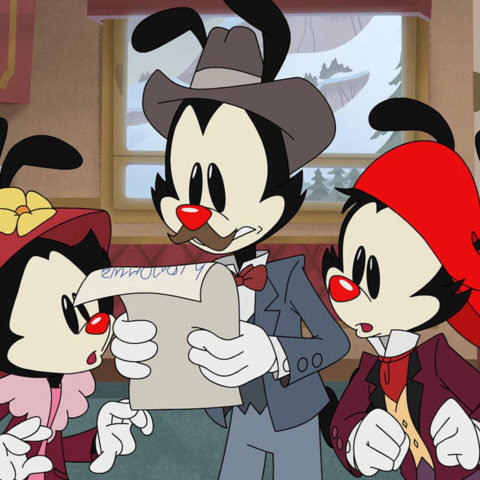 The smartest animated show from the mid-'90s is back. Watch Yakko, Wakko, and Dot Warner irritate everyone while Pinky and the Brain try to take over the world. 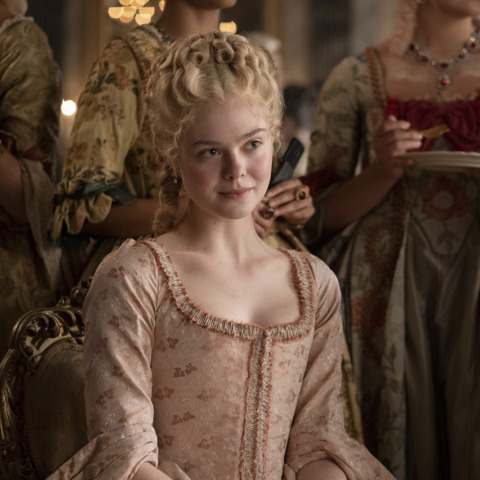 A comedic, darkly satirical take on the life and times of Catherine the Great, and her murderous impulses towards her husband, Peter III.

Watch The Great On Hulu 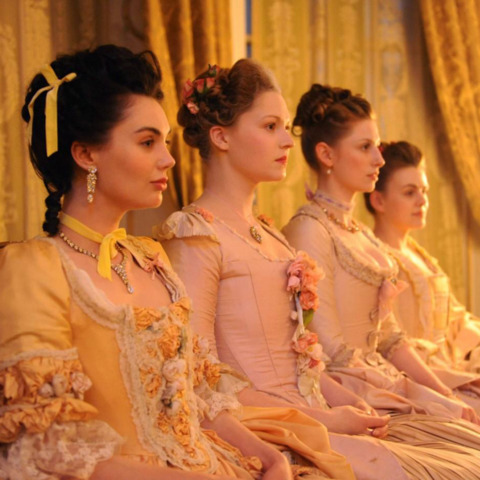 Set in a brothel in 18th century London, Brothels centers around a madame who's trying to improve the lives of her families--both her professional and personal ones. 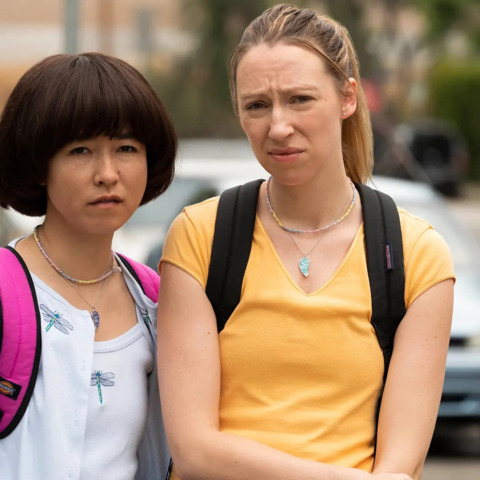 Thirteen is an awkward age, and Maya Erskine and Anna Konkle, both playing fictionalized versions of themselves, bring the pain in this cringe comedy. 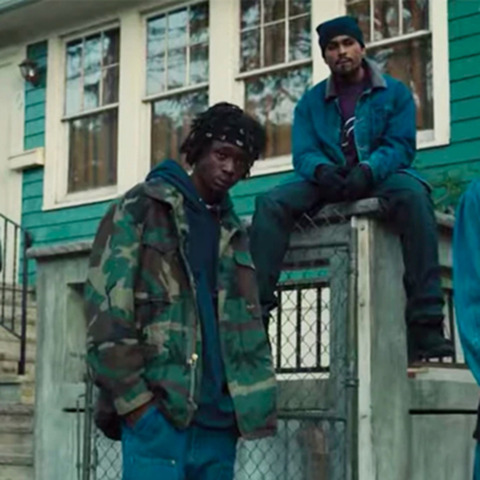 The Wu-Tang Clan has always engaged in self-mythologizing, and this "based on a true story" epic, about the group's meteoric rise to fame, is another extension of that. 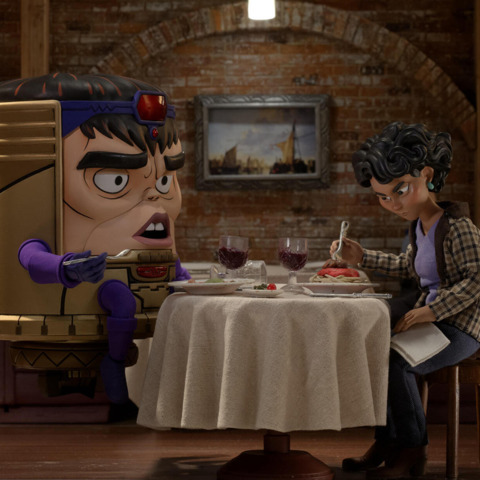 Stop-motion animation isn't the go-to medium when it comes to telling Marvel stories, but M.O.D.O.K., about a big-headed supervillain's midlife crisis, makes it work. 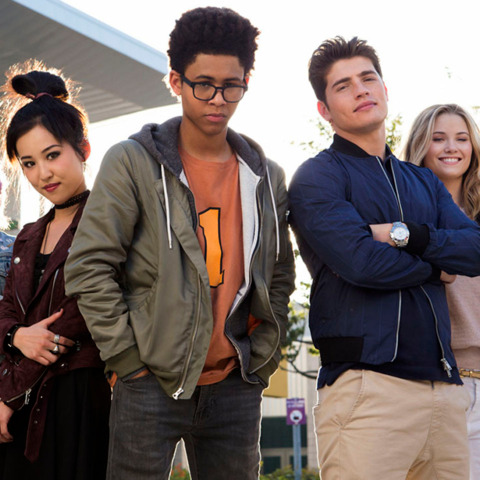 Set in the Marvel Cinematic Universe, Runaways is about a group of superpowered teens who discover their parents are supervillains, and band together to stop them.

If you need something new to binge-watch, you can definitely find it on Hulu. Here are the 10 best original shows currently available for streaming.