We check out the dozens of cosplayers holding court in between halls three and four of the Tokyo Game Show. 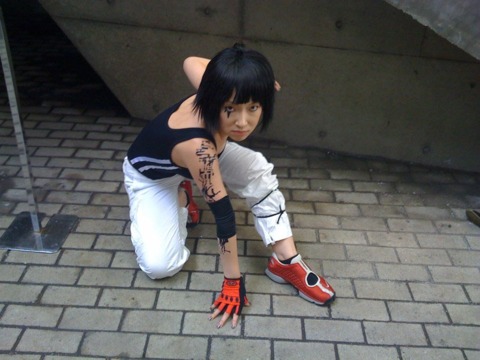 TOKYO--Each year, the main attraction at the Tokyo Game Show are the dozens of big-name games on the Makuhari Messe show floor. Another major draw, though, are the hundreds of cosplayers who turn up to literally make a spectacle of themselves. This year was certainly no exception, with costumed throngs taking over the large corridor separating halls three and four of the convention centre. In their ware were thousands of onlookers who waited patiently in line to take snapshots of the most elaborate costumes. 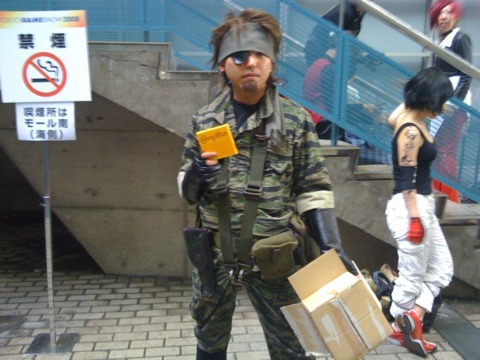 Many of the cosplayers GameSpot spoke to on the first public day of TGS 2008 had been dressing up as video game characters for years. Omi (pictured top) says she's been cosplaying for 11 years. Today, she chose to dress as Faith from the forthcoming Electronic Arts and DICE's action-platformer Mirror's Edge. She said the big draw was the character's impressive parkour-inspired abilities, which Omi said represent "everything I want to be." 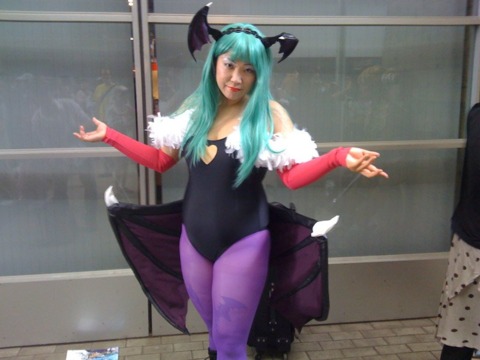 Standing alongside Omi was Suga Fuyuki (pictured second), who came as Solid Snake from Metal Gear Solid 3: Snake Eater. Asked why he chose that particular-era Snake to come as, Fuyuki--who has been cosplaying for four years--says it was because MGS3 was his favourite game of the series. 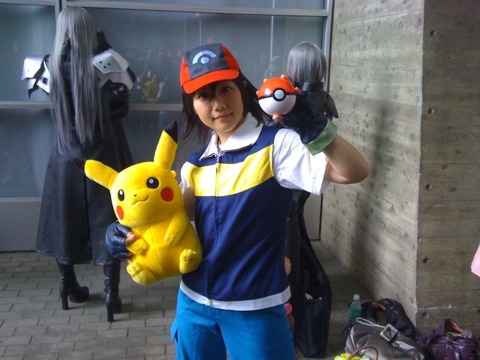 Miku Oyanagi (third) is another long-time video game character costume enthusiast, having indulged in cosplay for the last decade. However, this year is the first time she's dressed up as Morrigan from Darkstalkers because Chun Li from Street Fighter is her usual favourite. 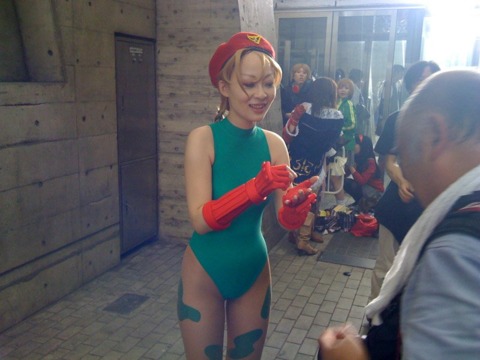 Indeed, the cosplayers at this year's TGS ran the gamut of games and genres. Characters from the various Square role-playing games dominated, but we also spotted a convincing-looking Ash from Pokemon in the mix (fourth). 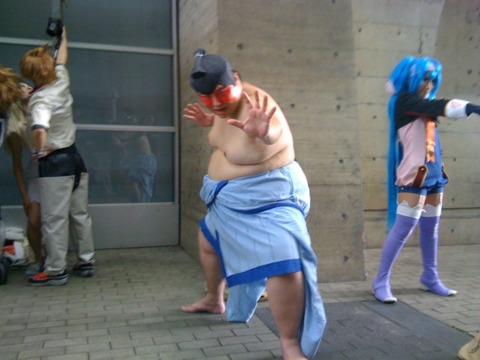 Street Fighter characters have always been popular for TGS cosplayers. One svelte would-be Cammy (fifth) was a particular hit, with dozens of photographers fighting for space around her.

Cammy wasn't the only Street Fighter to make an appearance. One large fellow made for an extremely convincing E Honda (second from bottom), unafraid to bare almost all on a chilly day outside the Messe. 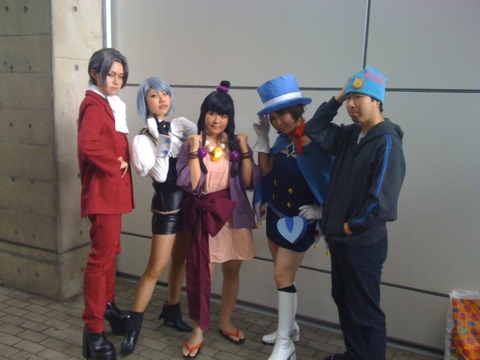 Though cosplayers are obviously vying for attention, it doesn't seem to be a solo hobby, with many coming with groups of friends in costumes. One perfect example was a group of young Japanese (bottom) who arrived dressed as many of the cast members from the various Phoenix Wright games.