"I got on the Falcon. I was with Chewie."

In a recent interview, actor Taron Egerton (Rocketman, Kingsman: The Golden Circle) revealed that he very nearly cast as young Han Solo in Solo: A Star Wars Story. But, as Egerton told the Happy, Sad, Confused podcast, he took himself out of the running before the role was cast.

"I'll be honest: I got on the Falcon. I was with Chewie," said Egerton (via Entertainment Weekly). "I was in the full costume… there was another round [of auditions] that I decided not to do. And it's far enough in the past now that I feel like I can say that. I hope no one feels annoyed that I have said it."

The role instead went to Alden Ehrenreich, though the 2018 film didn't catch on with audiences. The film was such an underwhelming performer that Lucasfilm president Kathleen Kennedy said in an interview earlier this year that internally, its lesson was that the Star Wars franchise will no longer cast new actors in the role of classic characters. However, as franchise devotees will no doubt remember, audiences responded favorably to Ehrenreich's Han Solo, Donald Glover's Lando Calrissian, and elsewhere with Ewan McGregor as Obi-Wan Kenobi.

Egerton wasn't the only one associated with Solo who wound up parting ways with the project. The film also memorably, publicly, changed directors midway through development. Jump Street's Phil Lord and Chris Miller parted ways with Lucasfilm over creative differences. In another interview back in February also with the Happy, Sad, Confused podcast, the pair discussed their departure and how there's no bad blood.

Elsewhere in the franchise, Disney+ released the first full trailer for Andor on August 1. The series will hit the streaming service with a three-episode debut on September 21, with the rest of the episodes releasing weekly until November 23.

Star Wars: Solo Writer Takes Us Behind-The-Scenes On The Spin-Off 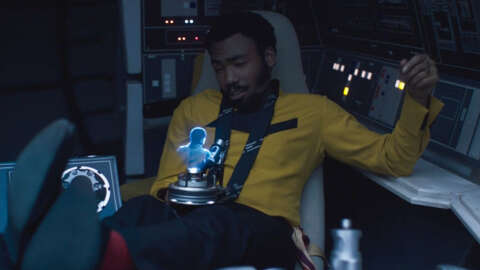 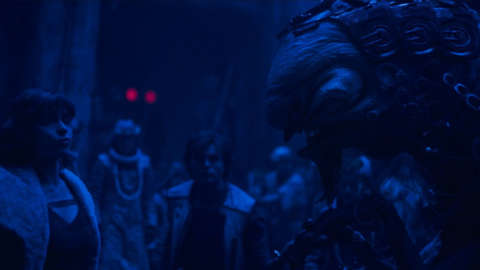 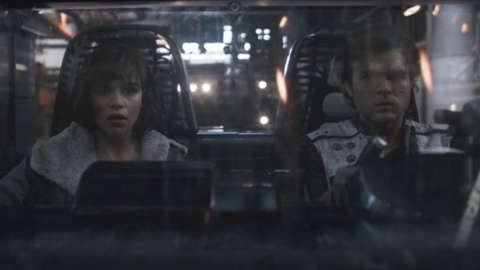 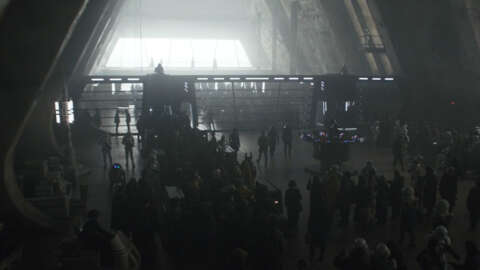