The latest in a multitude of leaks and listings.

Tactics Ogre: Reborn has been rated M, meaning moderate in this case, for mature themes and violence. The listing says that the game was classified on April 22, 2022 and the the game is multiplatform, though it does not specify which platforms.

This is the latest in a long line of small leaks, starting with Square Enix trademarking Tactics Ogre: Reborn in March 2022. Then PlayStation Store briefly listed the game, before taking the link down. Then leaked backend files revealed that the game is a port of the 2011 PSP version of Tactics Ogre. According to that leak, this version would revamp the class system, add auto-save, make battles faster, as well as allow control and UI remapping.

Tactics Ogre: Let Us Cling Together is the second game in the Battle Ogre series. It's comparable to Final Fantasy Tactics, as the player controls small armies of individual warriors on a grid-based battlefield. Originally released on the Super Famicom, Tactics Ogre first saw a North American release when it was ported to PlayStation in 1997. It was then ported to the PSP in 2011. That was the last time any Tactics Ogre, or Ogre Battle game for that matter, was released. 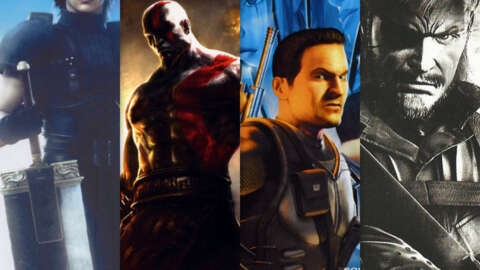 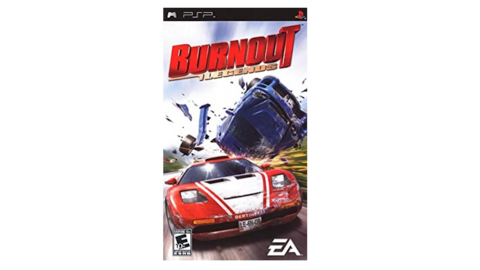 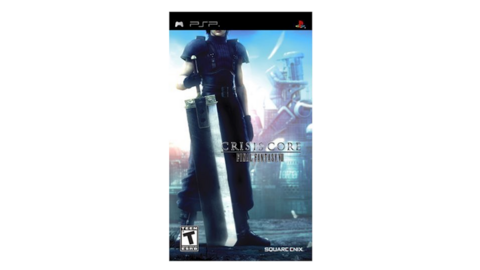 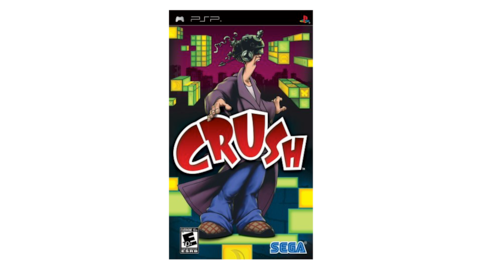 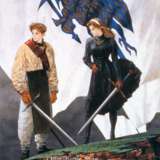