Tactics Ogre: Reborn is a radically updated version of the iconic tactical RPG. It’s slated to launch on November 11 for PS5, PS4, Switch, and PC and will bring some big changes with it--such as voiced cutscenes, new graphics, and a reworked soundtrack. A few different editions are now available for preorder, and longtime fans might want to consider picking up the Digital Premium edition available on PlayStation and PC. 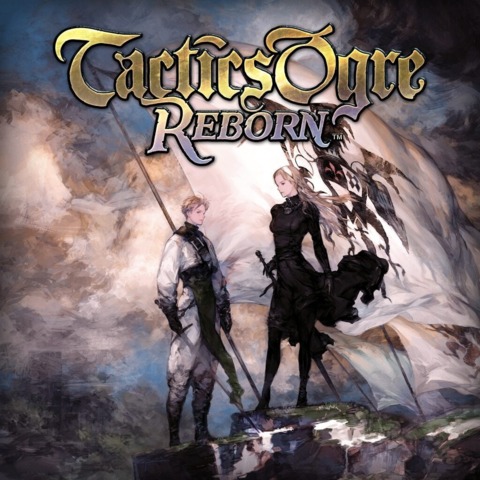 The standard edition includes only the base game and any eligible preorder bonuses. Right now, it’s only available on digital storefronts such as PSN, Steam, and the Switch eShop, along with a physical version on the Square Enix Store. Expect to see more retailers roll out preorders in the coming weeks. 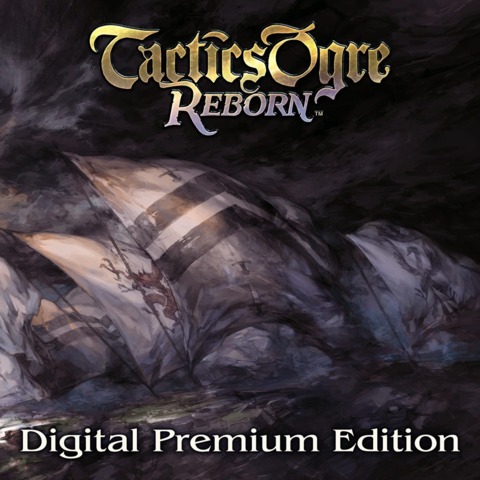 See on PSN
See on Steam

Tactics Ogre: Reborn is a sweeping remake of the 2011 PSP game Tactics Ogre: Let Us Cling Together. Of course, Let Us Cling Together was a remake of the 1995 classic that released on SNES. Beyond new graphics and sound, you’ll be treated to “updated game design” that speeds up the pace of battle, auto-saves, overhauledl UI. In other words, it’s modernizing a classic while keeping the core experience intact.

The game won’t launch until November 11, but you can get your first glimpse of the new Tactics Ogre in the reveal trailer below.