Mickle will direct a script co-written by him and Cates.

Netflix will join forces with Legendary and Sweet Tooth showrunner/co-creator Jim Mickle for a feature-length adaptation of Donny Cates's comic series God Country, according to The Hollywood Reporter.

The partnerships make sense as Mickle has had success adapting his own comics into another medium for Netflix--after Season 1 of Sweet Tooth premiered in June, it was renewed for Season 2 only a month later. Thematically, God Country has some parallels to Sweet Tooth, as they're both personal tales set in the aftermath of a widespread disaster. Mickle is set to direct and co-write the script with Cates.

God Country's main character is Emmet Quinlan, an old widower with dementia whose illness mysteriously disappears after a tornado levels his home and the surrounding West Texas Town. According to the comics' official synopsis, Quinlan emerges after the storm with an "enchanted sword… [that] gives him more than a sound mind and body… [and is] the only man who can face the otherworldly creatures the sword has drawn to the Lone Star State."

Aside from God Country, Cates is perhaps best known for his work on Marvel's Venom comics. The Marvel character himself also recently had a movie out--Venom: Let There Be Carnage was released in October, and fared well with critics and fans.

Halo TV Show: Everything To Know About The Xbox Video Game Adaptation 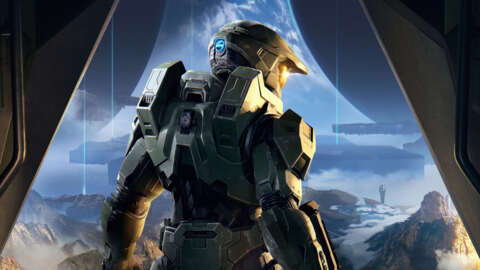 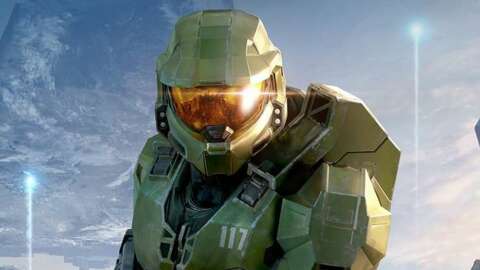 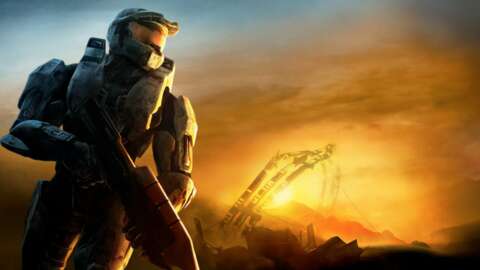 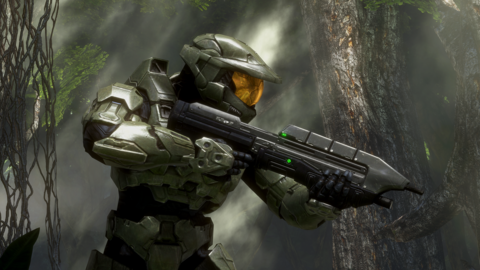