Super Mario Galaxy Showed Us Something The Series Hadn't Before, And Hasn't Since

At times, Galaxy feels more like 2001: A Space Odyssey or Cosmos than Super Mario. To mark its 15th anniversary, we take a look back at what made it unique among Mario games.

Super Mario Galaxy is celebrating its 15-year anniversary today, November 12, 2022. Below, we take a look at how its unique setting gave it a special sense of wonder that set it apart from other Mario games.

Mario Galaxy offers a melancholy vision of the stars, far from the Saturday morning surrealism of other games in the series. Of course, it's not like its predecessors and follow-ups don't have their own unique charms--consider the sun-soaked daze of Sunshine or the whirlwind tour of Odyssey. However, Galaxy offers an existential, joyful melancholy. It blows up the scale of Mario's levels beyond kingdoms and history, into the (meta)physical. Galaxy centers on the cosmic interconnection of life and death, and the scattered, unconscious possibility of rebirth.

Sure, other Mario games have flickers of darkness, conversations with enemy shy guys on trains or Yoshis left behind in the abyss. But Mario Galaxy offers something more fundamental. Its sadness is not a tonal dalliance or a joke or an accidental effect of colliding mechanics. Galaxy is quite literally set in a dark, vast universe, where only specific pinpoints of light are habitable. In time, these points of light will die, and others will take their place. In short, it's a universe much like our own, albeit filtered through a whimsical, cartoon logic.

For example, explosions create stars in this world too, but it's from feeding candy to Lumas, magical creatures that become stars, planets, and galaxies. This is, in stark mechanical terms, a means of gating progress. Mario picks up "star bits" on his travels. If he has enough, he can feed them to Lumas to open up a new world. It's classic video game shenanigans that give a higher goal to some of the game's smaller interactions or pieces.

But this process has more thematic punch than a star marker under a door. When a Luma transforms into a galaxy, they are no longer a cute little star guy. They become earth, sand, water, space--even other life forms. It's a kind of death. When I was a kid, I felt hesitant to feed candy to the Lumas, because it would mean they were no longer there. Still, that death creates another kind of life. All of Galaxy’s worlds, by implication, were once these star children. From the tiny worlds that harbor hopping rabbits to a massive beehive garden, the luma formed the matter that made them. A star dies, matter expands, the universe turns ever onward.

The game channels a lot of these themes through Rosalina, a heavenly mother who guides and teaches nascent stars to eventually become galaxies. She guides Mario, too, taking him under her wing when he lands on her spaceship. Mario talks to her whenever he completes certain levels, and she's a constant presence around the game's hubs. However, you learn the most about Rosalina in her library as she reads a storybook aloud. The storybook tells of how Rosalina came to care for the Lumas. Once a little girl on a distant world, a Luma looking for its mother found her and they both took off into the stars.

In time, Rosalina becomes a mom to the many Lumas she helped on her journey. It's a kind of godhood, but chosen rather than ascended to or born into. Here being a god is not about power or creation exactly; it's a role. The fact that the Luma looked for its mother affirms that perhaps once someone else had the same position, but they died or became unable to do that work. From that death, however, comes the possibility that someone else can fulfill those needed obligations. Having found her purpose, Rosalina travels with the Lumas "while they look for a place to be reborn." She stands between life and death, overseeing the transformations that make the stars possible.

While this is indeed weighty and metaphysical, Mario Galaxy's cosmic scale is often small. Rosalina herself went on the storybook's journey because she missed her mother. At the storybook's climax, she recognizes her mother's death and also the life that her connection to her mother enabled. It's a simple love that stretches out across the universe, touching individual lives in turn. Though the role is cosmic, its practicalities are simply parenthood. The different hubs that split up sets of Galaxy's levels are mostly mundane locations: a bedroom, a fountain, a kitchen, and a garden. Mario is a visitor on this ship that is more a home than anything else.

Galaxy weaves together that mundanity with its galactic scale. "It's good sense to revere the stars," Carl Sagan said on Cosmos, "for we are their children." Because sunlight feeds plants, which in turn feed all animal life, we are in a real sense, mothered by the stars. Mario Galaxy is a game about that kind of poetry. It turns the stars into children themselves, reforming the universe into human cycles of life and death.

It might seem a bit silly to talk about a Mario game this way, but I think that silliness is key to the game's resonance. Much of life itself is, after all, silly and frivolous. We too have egotistical queen bees, scared rabbits that are difficult to catch, lost children in need of some candy and an embrace. We live and die and poop and eat in a speck of blue in the vastness of space. Our lives feel important, but are so small. In the grand scale of things, massive things like planets and ecosystems might seem too insignificant. However, these small lives have intimate connections to the stars that enable them. We, too, live and die, are born and reborn. Our deaths make matter for the lives that will come before us, just as the deaths of countless stars created the matter we are made of. The fact that humans and animals and plant life are here at all is a miracle of numbers that may not be duplicated anywhere else. It is a lonely universe. But it is lit up by our flickering lights and our connections to each other. 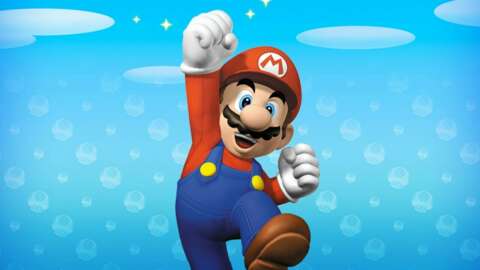 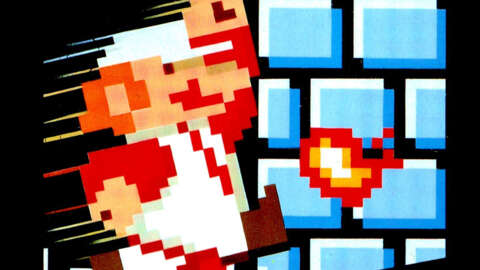 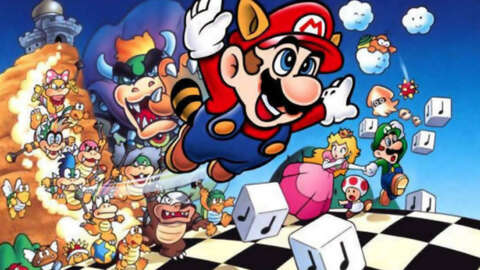 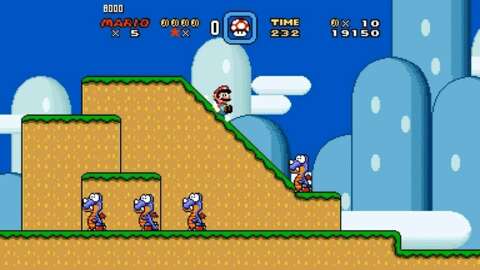