The actor will take over for Elisabeth Moss, who is exiting the project due to a scheduling conflict.

Actor Sarah Snook (Succession) will reportedly take over the lead role Elisabeth Moss (The Handmaid's Tale) was originally set to play in the upcoming horror-thriller Run Rabbit Run, according to Deadline. Moss has had to step down due to a scheduling conflict.

Via IMDb, the film's synopsis is as follows: "[Snook] plays a fertility doctor who believes firmly in life and death, but after noticing the strange behavior of her young daughter, must challenge her own values and confront a ghost from her past." Additional casting for Run Rabbit Run has yet to be revealed. Pre-production is expected to move forward this month, ahead of upcoming filming to take place in Victoria and South Australia.

Novelist Hannah Kent wrote the script based on an original idea developed with Carver Films, with Anna McLeish and Sarah Shaw from that company set to produce. XYZ Films will executive produce alongside 30West, and executive producers Deanne Weir and Olivia Humphrey.

Snook is best known for playing Shiv Roy in the HBO series Succession, whose Season 3 premiered in October. The darkly funny satire has won many Emmys, including Outstanding Drama Series and Outstanding Lead Actor In a Drama Series. Snook has also starred in Pieces of a Woman, Winchester, Steve Jobs, and Predestination. 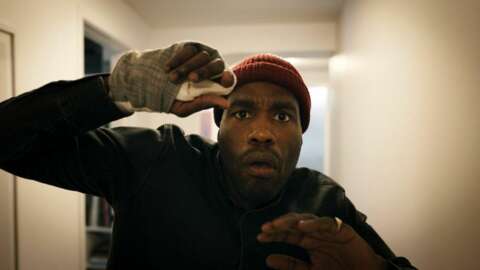 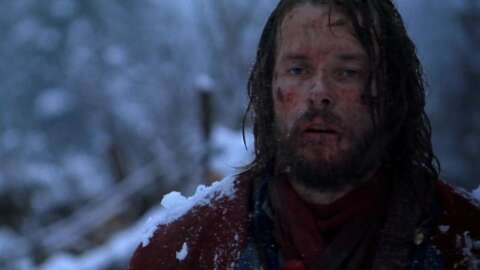 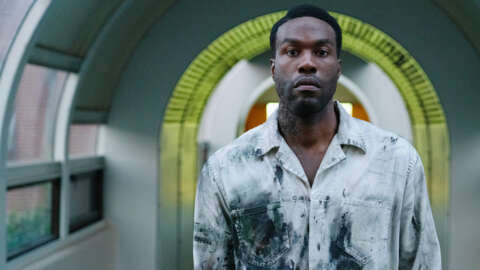 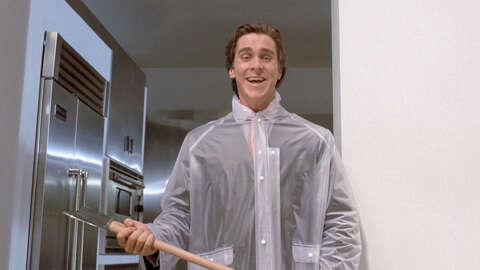