Get a real quick look at what's left to come for the Netflix series.

Season 4 of Stranger Things was split into two parts, with the first seven episodes already airing on Netflix. On July 1, the final two episodes arrived, and during Geeked Week, the streaming service gave us a look at what's to come for the gang from Hawkins, Indiana when the rest of the season arrives on July 1.

Warning: There are some spoilers coming for Volume 1 of Season 4 of Stranger Things below.

From inside the Upside Down, Vecna has been reaching into the real world for some sweet revenge, as it was revealed at the end of Volume I that Vecna was actually Henry Creel, whom was betrayed by Eleven in the Hawkins Lab, and it was Eleven who sent him to the Upside Down. Now, everyone has to figure out a way to stop him before it's too late. Check out the video below.

How everyone's stories connect this season--as some people are in Indiana, some in California, and others in Russia--remains to be seen. It will be really interesting to see the final showdown between Eleven and Vecna as well, and we have a full breakdown about Vecna and his roots in Dungeons & Dragons as well.

While it's only two episodes arriving for the rest of the season on July 1, they are super-sized ones. Episode 8 will run 1 hour and 25 minutes, and Episode 8 will run nearly two and a half hours. Many of the other episodes in the season hit the 75-minute mark. Volume 1 has a huge success, as Netflix announced it broke viewership records, racking up a reported 286.79 million hours worldwide--as of May 31.

In GameSpot's review of Season 4 of Stranger Things, Mat Elfring said, "Volume I of Stranger Things Season 4 is chaos in a good way. Yes, the episodes are disjointed, and yes, it feels a bit slow throughout the first four episodes, but it leaves you in a place where you're clamoring for more." 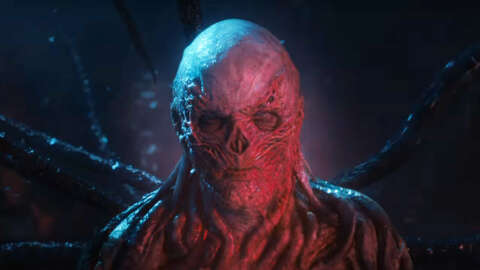 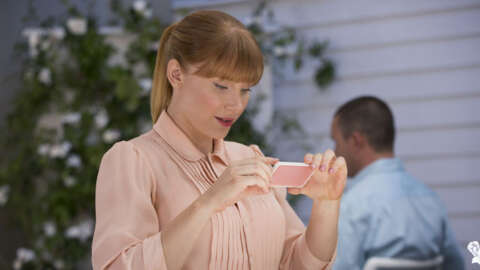 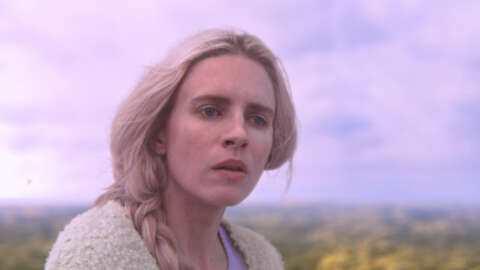 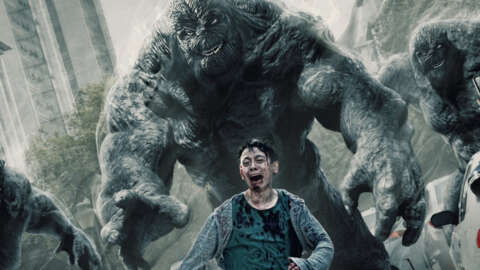