In the book, a 17-year-old boy and a dog travel to a parallel world where the forces of good and evil are doing battle.

Iconic and prolific author Stephen King's newest book, Fairy Tale, was published on September 6 and it already has a movie deal and a major director signed on.

Paul Greengrass, known for directing Matt Damon in the Bourne series, is directing, adapting, and producing a Fairy Tale movie. King sold Greengrass the Fairy Tale film option for $1, as King is known to do with his works, but it's not total charity work. King stands to make a "healthy backend" if the movie does well, according to Deadline.

Deadline reported that Greengrass plans to shop the Fairy Tale movie to studios and streamers "imminently." Given the names attached--King and Greengrass--there is expected to be "no shortage of bidders."

"Needless to say, I'm a Paul Greengrass fan and think he's a wonderful choice for this film," King said.

Fairy Tale tells the story of a 17-year-old boy who "inherits the keys to a parallel world where good and evil are at war." The boy, Charlie Reade, discovers a portal to another world in an old man's shed. Together with a dog, Radar, they go to battle. 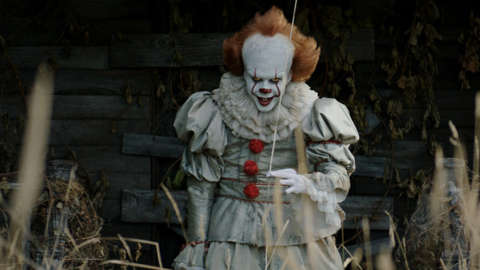 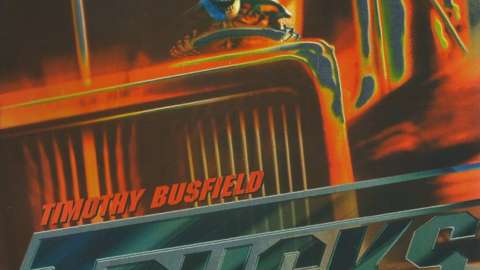 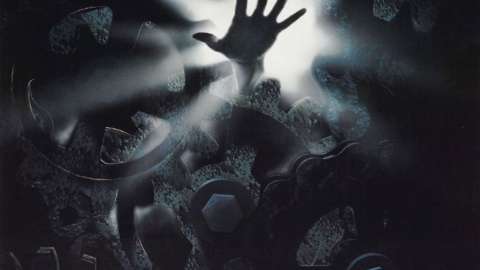 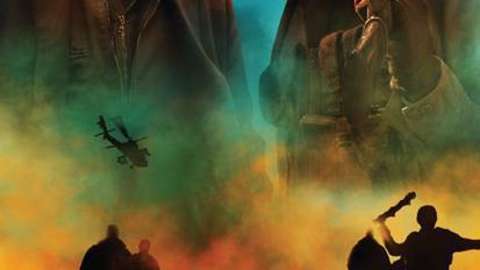 Dozens of King's books have been made into movies over the years, including Carrie, Cell, Children of the Corn, Cujo, The Dark Tower, The Green Mile, Shawshank Redemption, Misery, Salem's Lot, Stand by Me, and many more. For more, check out GameSpot's ranking of King's movies from over the years.