Make sure you take full advantage of everything the Steam Deck has to offer.

The Steam Deck has been out in the world for a few months and more and more people are starting to get their hands on Valve's newest creation thanks to the rollout of new devices every day. The handheld PC is one of the biggest innovations in recent memory, and there's a plethora of functionality at the fingertips of each user. However, that functionality isn't always readily apparent. Some users might not even know half of what their Steam Deck can do. In order to help bridge the gap between the undiscovered and the user, we're going over several tips that can help players get the most out of their Steam Deck.

Tips for using the Steam Deck

We're going to go over several tips related to the Steam Deck. Most of these will be simple actions that every user will need to know how to do if they want to fully access Steam Deck's functionality.

While the handheld experience of Steam Deck is perfect for some games, for most titles it can be a bit unintuitive. For example, when playing a multiplayer title like Fortnite, players won't want to suddenly learn an entirely new set of controls and place their hands in a different position than what they're used to. Luckily, Steam Deck allows for the use of an external controller.

Using the back buttons

As any Steam Deck user will know, there are four buttons on the back of the device, two on each side. These are able to be assigned to whatever input players want. However, most games as of right now don't make much use of these buttons. Still, if you want to set them up for a game that does use them, you can easily do so.

While in-game, press the Steam button on the left side of the device and press Right two times. This will bring up the controller interface on-screen. Players can then go to Controller Settings and then Edit Layout. From here, players are able to assign the back buttons, named L4, L5, R4, and R5, to any input you want.

While the Steam Deck is mainly used for playing games directly from your Steam Library, there's also a full-fledged operating system available. Players can access Desktop Mode by holding the power button and selecting the mode from the list of options. This allows players to bring up a browser and see all of their outside applications. Going into Desktop Mode is perfect for players who want to access Xbox Game Pass, for example, as that can only be done through a browser.

In modern gaming, everyone wants to take a screenshot of something they've done in-game. Whether that's defeating the final boss in Elden Ring or an image of the scoreboard in a match of Call of Duty, screenshots have become a staple of the video game industry. Naturally, Valve has included a way for Steam Deck users to take their own screenshot while using the handheld PC.

To do that, simply press the Steam + R1 buttons at the same time. If done correctly, you'll see a notification box up that says you've successfully taken a screenshot. These shots are then stored through the Media menu of the Steam Deck.

One of the neat innovations that Valve introduced with Steam Deck is the Virtual Keyboard. This feature is a shortcut for users to bring up a smartphone-styled keyboard while in-game. This is perfect for users who aren't plugging in their own keyboard to play games. For example, if players are playing a multiplayer game like Call of Duty or CS:GO and they want to type to their teammates, they can do this by using the Virtual Keyboard shortcut.

To bring it up, all players need to do is press Steam + X at the same time. This will bring up the keyboard, allowing players to type while also staying in whatever game they're playing. You can also do this in desktop mode during moments when the keyboard doesn't automatically appear--but probably should.

Adaptive Brightness is a feature that most modern handheld devices have. However, it's not the best feature for gaming. What it does is turn the brightness on Steam Deck up or down depending on the ambient light in the room. So if the place you're playing in is extremely dark, then Steam Deck's Adaptive Brightness will activate and turn up the brightness. Alternatively, if you're playing in a well-lit area, the brightness will be turned down. While this is a good idea, in theory, it doesn't work well all of the time when playing games.

To turn it off, press the Steam button and go to Settings, then Display. Here, uncheck the box for Adaptive Brightness and select whatever brightness you feel is right. If you need to, you can always go back and readjust the brightness. 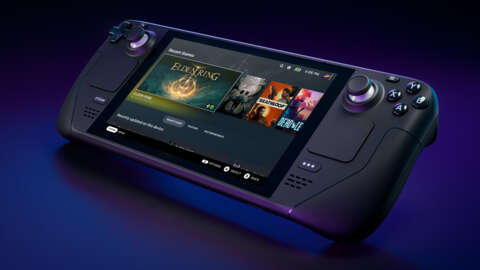 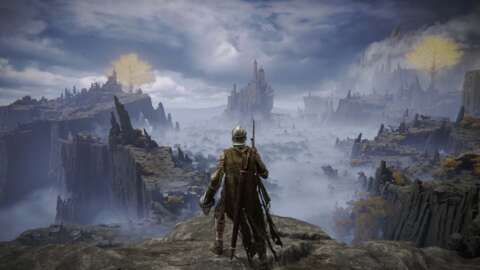 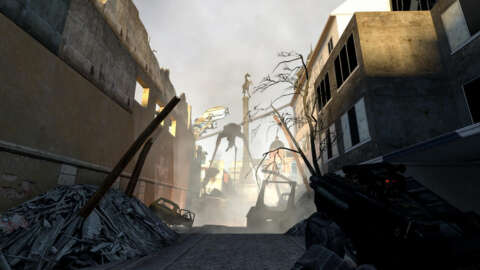 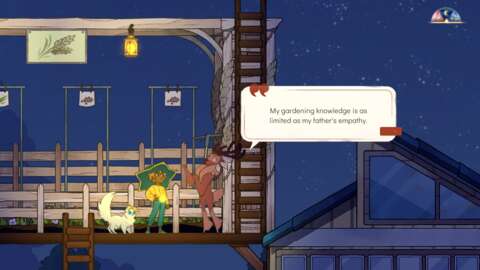 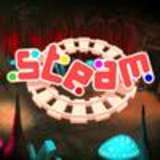