A third-party part, a drive, and only a little technical know-how are all you need, but that doesn't mean you should do it.

Update: Valve employee Lawrence Yang has taken to Twitter to advise that Steam Deck owners not take advantage of this mod. While it does technically work, Yang noted that it will "significantly shorten the life of your Deck."

"The charger IC gets very hot and nearby thermal pads should not be moved," Yang warned. "In addition, most 2242 m.2 drives draw more power and get hotter than what Deck is designed for."

While you should always be wary of the consequences of modifying any of your devices, with Yang specifically issuing this warning, you may want to stick with official means for expanding storage. After all, Steam Deck supports microSD cards, which are relatively inexpensive and reportedly don't result in a major increase in load times compared with using the internal SSD. The original story follows.

As the Steam Deck gets into more users’ hands, more people are exercising their right to tinker with the device. Given the space limitations of Steam Deck generally, it’s not surprising that some of those efforts have been put into expanding the amount of storage it has.

As shipped, the Steam Deck supports only the smallest variety of M.2 drives, the 2230. Twitter user @TheSmcelra, as reported by Hot Hardware, found a way to allow for a slightly bigger drive: a M.2 2242. To do this, they used a 30 to 42 mm bracket extension to push the retention screw slightly further on the motherboard and simply moved a thermal pad out of the way. As a consequence, the back board of the Deck pushed out slightly. However, the larger drive did not interfere with any other part of the device. The thread concludes with them successful installing SteamOS onto the new drive.

The pcb appears to work fairly well for adapting a 2242 m2 to the steam deck, it doesn't collide with anything on the motherboard or put any extra strain on any cables. However, it does make the heat spreader bow a tiny bit. The back plate reassembled without issue. pic.twitter.com/4j4LVbS0NG

If you have experience building a computer, you know this is not a particularly complicated modification. However, any tinkering with any electronic device comes with a little risk and potential anxiety. It's also worth noting that one could expand storage space with an microSD card, without any tinkering needed.

In other Valve news, the Steam Sale has just begun. Should you be the proud owner of a Steam Deck, now might be a good time to load it up with games. 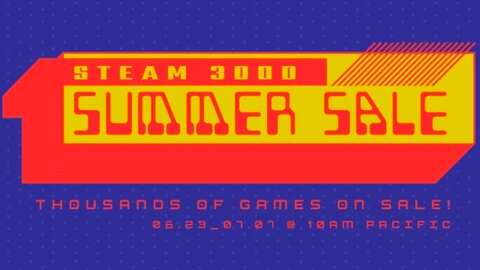 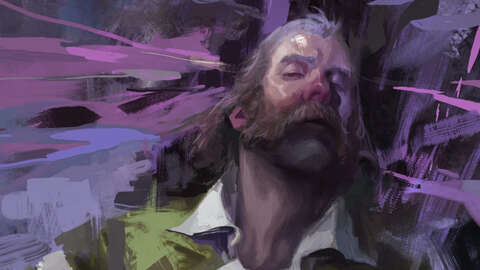 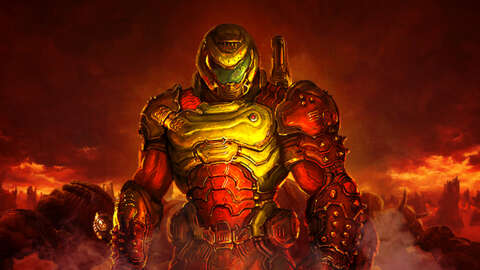 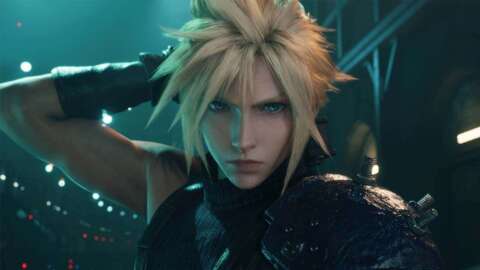