Steam also announced that the Spring Sale will replace the Lunar New Year Sale next year.

We're entering the holiday season, which means a bunch of gaming sales are coming up. For many PC gamers, the biggest promotions each year happen over on Steam. The sales always offer great opportunities to stock up on PC games for cheap. We still have two major Steam sales on the horizon before the end of 2022, and Valve has announced dates for both of them as well as changes to the schedule in 2023.

Steam's Autumn Sale will run November 22-29. As usual, this sale lines up with Thanksgiving (and Black Friday) week, so you'll have plenty to shop at Steam and other major retailers. The timing is perfect considering PC gaming components, laptops, and peripherals see major discounts during Black Friday. After grabbing the PC gear that you want, you'll be able to pick up a bunch of games for cheap to play with your new gear.

The week-long Autumn Sale tends to be pretty good, but it's always topped by the Winter Sale just a month later. This year's Steam Winter Sale runs from December 22 to January 5, giving you two full weeks to browse tens of thousands of deals and clear out your wishlist for less.

The Winter Sale matches the Summer Sale in terms of discounts and overall size, so it will be your best opportunity to grab a bunch of games for cheap. And with Valve ramping up distribution on the Steam Deck in recent months, most customers should have their Steam Deck by the time the Winter Sale starts. Steam Deck owners can expect to see a lot of discounts on Deck-verified titles, including some of the best Steam Deck games.

Steam has also announced a change to its annual sales schedule. Starting next year, the Lunar New Year Sale will be replaced by the Spring Sale. This change means that all four major Steam sales will be titled after and timed around the four seasons. Next year's Spring Sale runs March 16-23. 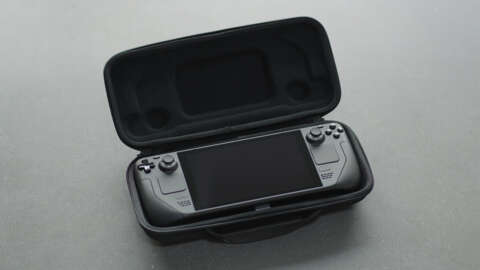 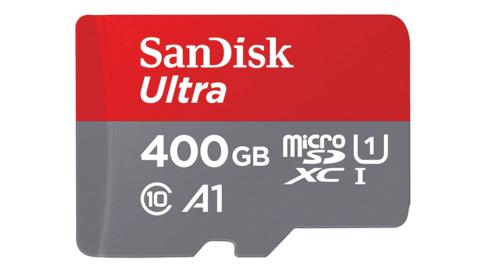 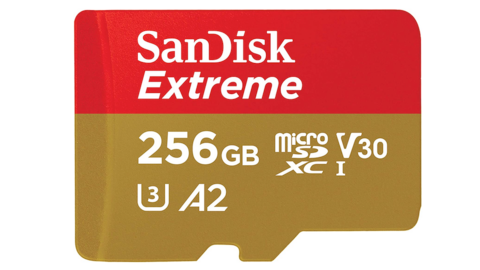 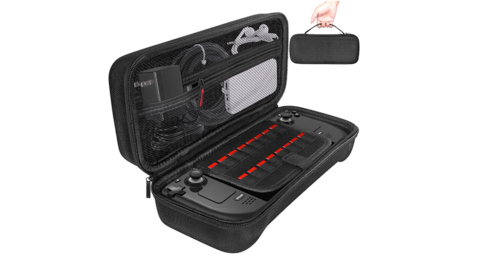