Playing Pokemon Go on July 17 will net various bonus, both related and unrelated to Starly.

As part of July 17’s Pokemon Go Community Day, Starly will appear more often in the wild. That’s not all for the little bird Pokemon though--it’s the featured Pokemon for the event.

From 11 AM to 2 PM local time, Pokemon Go players can benefit from a variety of bonuses by playing. In Starly’s case, if you evolve Starly to Staravia during the event or up to five hours afterwards, the newly grown Staravia will know the fast attack Gust. Player can also pay $1 US to participate in a community day exclusive special research story, Field Notes: Starly. After the community day is over, from 2 PM to 7 PM local time, players can participate in special four-star raids against Staravia. If trainers defeat it, more Starly will appear 300 meters around the Gym for 30 minutes.

Other bonuses include three times Catch XP, two times Catch Candy, and twice the chance of obtaining Starly Candy XL after catching Starly. Lures and Incense activated during the event will last three hours. If a large enough amount of Pokemon are caught in the range of a single Lure, the catch XP bonus will raise to four times the usual amount. This replaces, and does not stack with, the usual three times bonus for catching in the range of a Lure. Trades will require half the stardust and players can make one more special trade a day, for a total of three.

Rates of shiny Pokemon appearances do not increase during community events, but the increased rate of Starly spawns means you might get lucky. 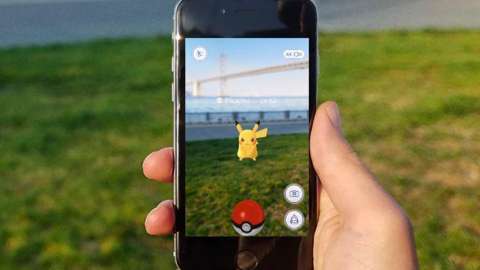 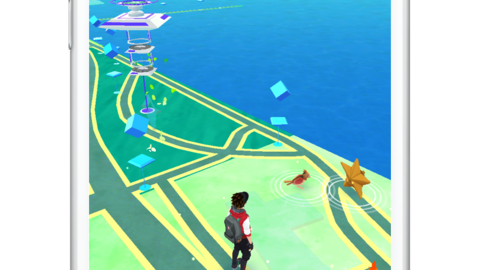 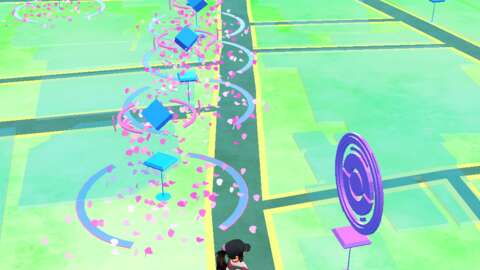 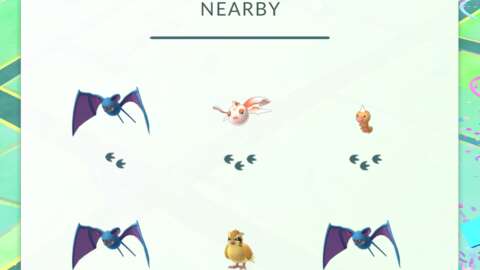