Star Wars Day: Jedi Fallen Order And Squadrons On Sale For Less Than $20

Two of the best Star Wars games in recent years are now cheaper than ever in celebration of Star Wars Day. Star Wars Jedi: Fallen Order is down to just $15 at Best Buy, while the flight sim Star Wars Squadrons is down to $17. These deals are today only for Star Wars Day, along with the rest of Best Buy's Deals of the Day. Check out our roundup of Star Wars Day deals for more. 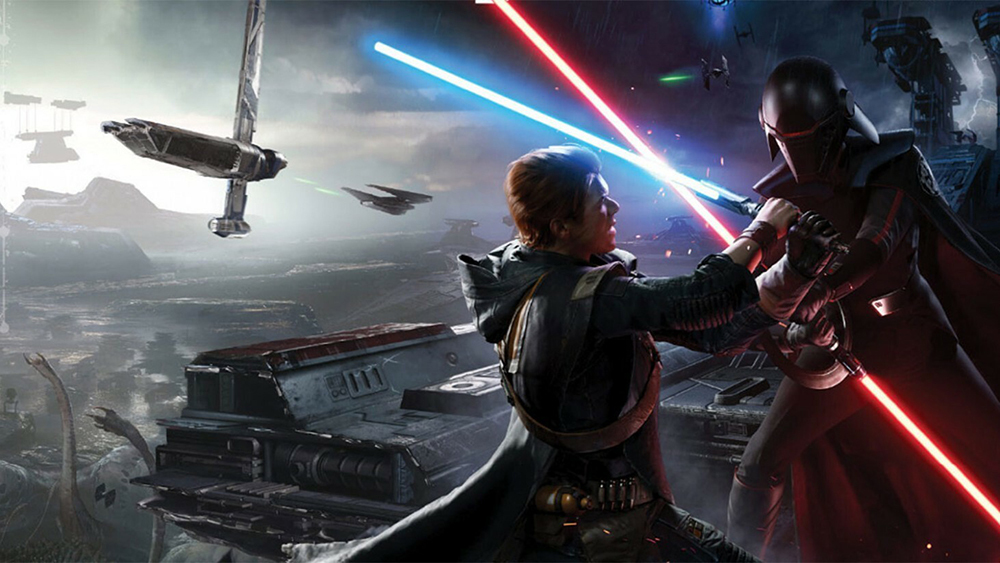 Star Wars: Jedi Fallen Order puts you in the role of Cal Kestis, a Padawan who narrowly avoided the Jedi purge. With refined lightsaber combat and big action set-pieces, this is one of the most memorable Star Wars games in years. Plus, it will be getting a free upgrade on PS5 and Xbox Series X|S. 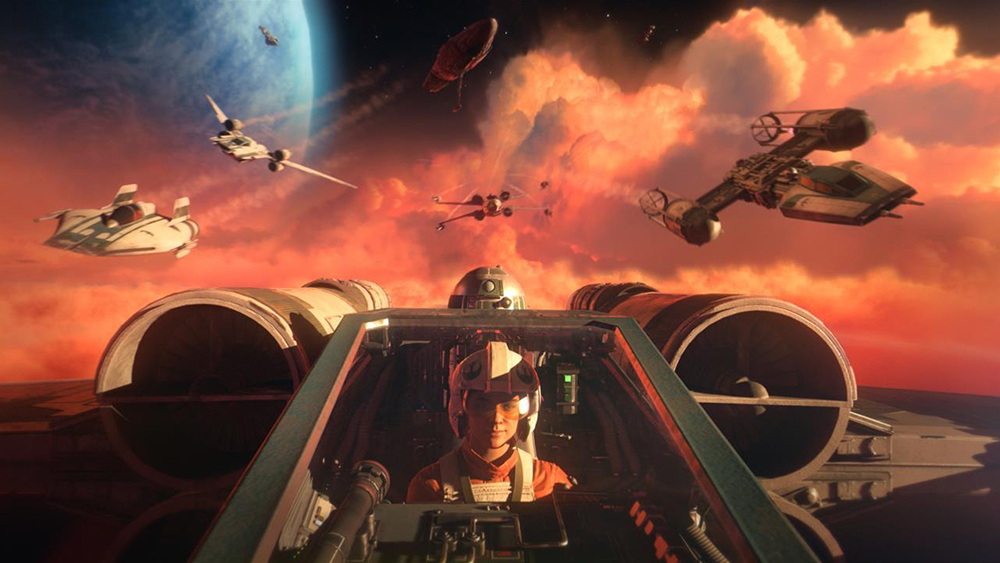 Star Wars Squadrons combines elements from the classic X-Wing and TIE Fighter games with the more arcade-style flight from Rogue Squadron. Put in an immersive cockpit, you'll bank, flip, and spin (that's a good trick) as you pilot a variety of New Republic and Imperial ships like the iconic X-Wing, TIE Fighter, and more.

Both games come from EA's partnership to produce Star Wars games. Jedi Fallen Order comes from Respawn, the studio behind Apex Legends. Squadrons comes from EA Motive, previously known for its work on Star Wars Battlefront 2. Disney recently expanded its Star Wars video game options by putting everything under the banner of Lucasfilm Games. That means EA no longer has the exclusive rights, but the company says it will still make Star Wars games.