DICE is instead reportedly focusing on Battlefield going forward.

EA has announced three new Star Wars games, but the Battlefront series is apparently not part of the publisher's plans. According to a report from VentureBeat, the developer of the 2015 and 2017 Battlefront games, DICE, is not planning to make a third entry in the series.

The report said DICE will be focusing on the Battlefield series in the future, with development on EA's Star Wars games being overseen by Respawn. A third Battlefront game from DICE was never planned in the first place, Grubb said on Twitter.

EA has ambitious plans to grow the Battlefield series in the future with multiple new projects, so it makes sense to have DICE focus on the series going forward. It's also not a surprise that Battlefront 3 is not in the works, as it was previously reported that it would not happen due to licensing costs.

VentureBeat's report mentions licensing costs, too, saying EA is mitigating some of its risk by putting DICE on other projects. EA has always paid Disney a license fee for its Star Wars games, and this will continue for Respawn's three new games, but the terms of this arrangement have never been disclosed.

DICE's Battlefront and Battlefront II combined to sell more than 33 million copies, and the sequel still has an active playerbase today, though new content support has ended. Many will recall that Battlefront II's launch was marred by controversy over its loot boxes, which were swiftly removed. GameSpot has followed up with EA in an attempt to get more insight into the future of the Battlefront series.

DICE is planning to support Battlefield 2042 with ongoing updates and new seasons' worth of content as part of its live-service approach. There are also rumors floating around that some parts of Battlefield 2042 might become free-to-play to help reinvigorate the playerbase.

According to insider Tom Henderson, DICE is also currently at the conceptual stage for its next project. We don't know what the game is, however. EA has not made any official announcements, but CEO Andrew Wilson recently said the Battlefield series might follow Call of Duty: Warzone and Halo Infinite multiplayer and release a free-to-play offering. 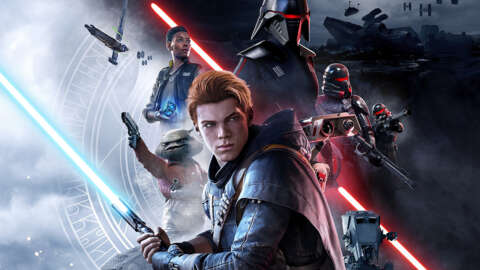 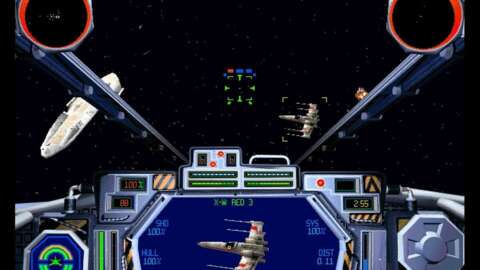 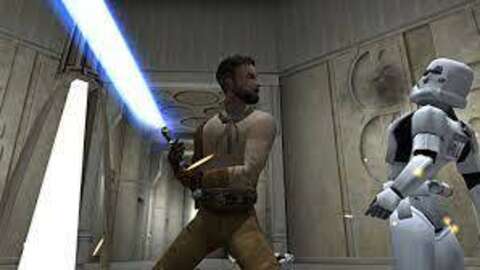 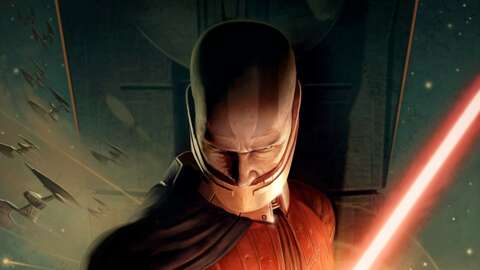