According to unnamed sources production was shut down immediately on Monday, which was the show's first day of work following the holiday break. Star Trek: Picard ranks as having one of television's bigger crews, with more than 450 on staff. CBS Studios declined to comment, though The Hollywood Reporter is indicating that production possibly may resume as early as next week--though details have not yet been confirmed.

This news also hits as other major entertainment industry events including the Grammy Awards have been canceled, while others like the Sundance Film Festival has opted to go digital.

Star Trek: Picard was renewed for Season 3 last year, ahead of its Season 2 premiere, which is set to premiere in February on Paramount+. Season 2 is expected to feature the return of Star Trek actor and comedian Whoopi Goldberg, who played Guinan, civilian hostess of the U.S.S. Enterprise's Ten-Forward lounge.

The series follows a retired Jean-Luc Picard, living and haunted by the ghosts of the death of Data in the 2002 film Star Trek: Nemesis, and the destruction of the planet Romulus in the 2009 film Star Trek. Star Trek: Picard is co-created by Akiva Goldsman, Michael Chabon, Kirsten Beyer, and Alex Kurtzman. 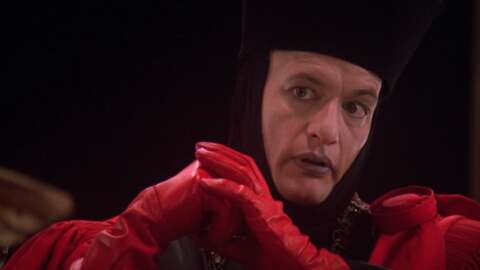 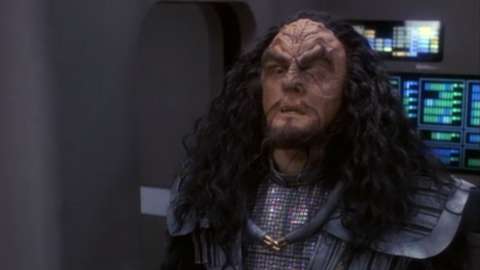 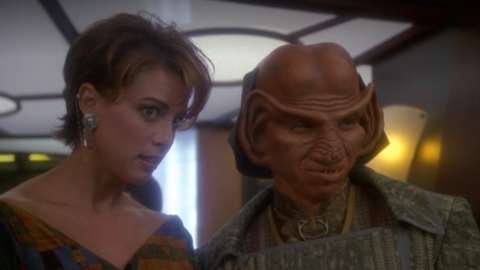 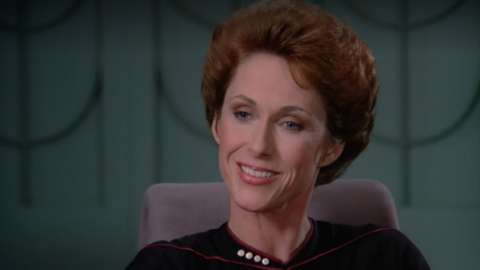