The creator of Netflix's popular Korean drama Squid Game has reacted to the controversy surrounding the upcoming reality show where real people will take part in challenges until only one remains.

Hwang Dong-hyuk told Entertainment Weekly that he spoke with Squid Game: The Challenge's creator and is hopeful that the program can faithfully adapt the main show.

"Yes, I am aware of the reality show being created," Hwang said. "I actually met with the creator yesterday, and they had many questions for me. What I hope is that they will be carrying on my vision and intention as much as possible for the show."

On the show, 456 people will compete for a prize of $4.56 million. Contestants will take part in a series of games inspired by Squid Game, and like the series, competitors will be eliminated each round until one person claims the top prize. Netflix said there should be no blood spilled in this event, however, making it clear, "the worst fate is going home empty-handed."

Squid Game the show is intended to be a critique of struggling under capitalism, so the fact that it's now becoming a real event is rubbing some people the wrong way. Hwang said he understands some of the concerns people have, but he also thinks people should stop taking things so seriously.

"I know there are some concerns of taking that message and creating it into a reality show with a cash prize, however, I feel like whenever you take things too seriously, that's really not the best way to go for the entertainment industry," he said. "Doesn't really set a great precedent. So I would say that reproductions of such efforts are going to bring new meaning to the industry, and I hope that this is going to be a great new direction for the industry overall." 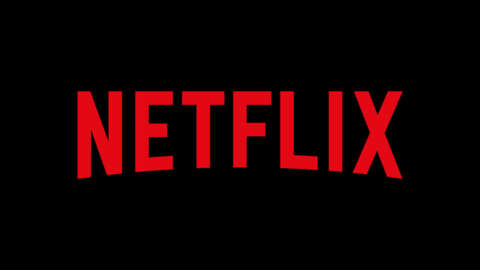 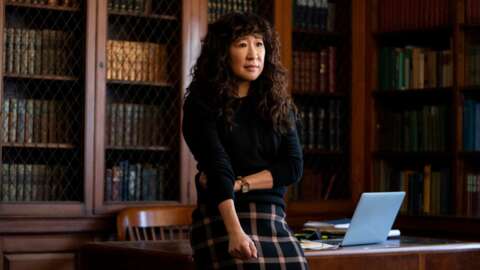 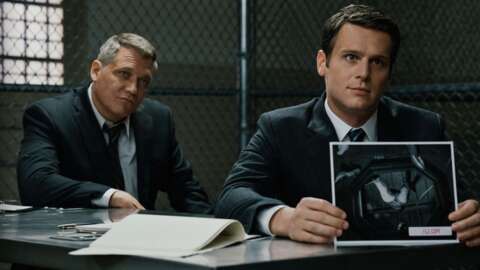 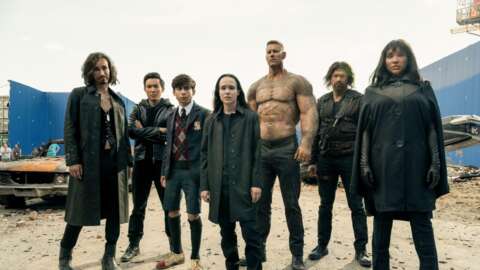 It's no surprise to see Netflix expand Squid Game with a spinoff, as the series is Netflix's most popular of all time, racking up 1.65 billion viewing hours in its first 28 days. Just recently, Netflix announced Season 2. There could be more Squid Game coming to Netflix, too, as the company is plotting a "Squid Game universe."

In other Netflix news, the company is planning a new ad-based tier that could launch in November.