Splatoon 3 Is Already Up For Preorder

Splatoon 3 isn't coming out until 2022, but if you want to reserve your copy a year in advance, you can definitely do that.

One of the biggest surprises from February 17's Nintendo Direct was the announcement of Splatoon 3. The multiplayer-shooter series moves away from Inkopolis to a new region in 2022. That's quite a ways away, and while there likely won't be any Splatoon-related shortages, you can reserve your copy of the squid-ink shooter at Best Buy right now. 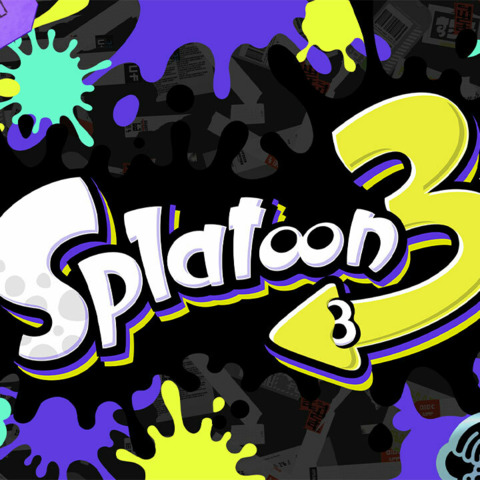 While there aren't many details about Splatoon 3, we do know a few things. For one, the game is set in the Splatlands region as well as one of the region's most populated cities, Splatsville. Nintendo says "battle-hardened Inklings and Octolings" call this metropolis home. The desert motif gives me Mad Max vibes, but you likely won't be driving any cars with blades and spikes attached to them.

In addition to the new setting, Nintendo has teased a number of other details. The trailer showed an Inkling (sporting a new braid hairstyle) accompanied by a Salmonid, which were enemies in Splatoon 2's co-op mode. Additionally, the traditional 4v4 Turf War mode was shown taking place in the Splatlands desert. Things kick off with the Inklings in some sort of aerial drone before they choose where they want to land and head into battle.

Nintendo also detailed two new movement mechanics and a new weapon. The first movement technique is the squid roll, which Inklings can use in squid form. This gives them the ability to launch out of their ink and twirl through the air. Squid surge, on the other hand, quickly shoots players up walls and launches them at the top. As for the new weapon, it looks like a bow that can shoot three strings of ink. A number of classic weapons also make appearances with unique looks.