Strike Back Studios has released a teaser trailer for its Spirit Halloween Store movie, which is slated to arrive October 11 as an on-demand title.

The film's synopsis is as follows: "When a new Spirit Halloween store appears in a deserted strip mall, three middle-school friends who think they've outgrown trick-or-treating make a dare to spend the night locked inside the store Halloween night. But they soon find out that the store is haunted by an angry evil spirit who has possessed the creepy animatronic characters. The kids embark on a thrilling and spooky adventure in order to survive the night and avoid becoming possessed themselves."

As the new teaser trailer above shows, Christopher Lloyd plays the "angry evil spirit" who possesses everything inside the store--making the kids' night of fun into something much scarier. Lloyd's character, Alec Windsor, appears to be a cruel landlord who foreclosed on the previous property's owner--a mother who seems to "curse" him, causing him to die on the spot. Scary stuff. 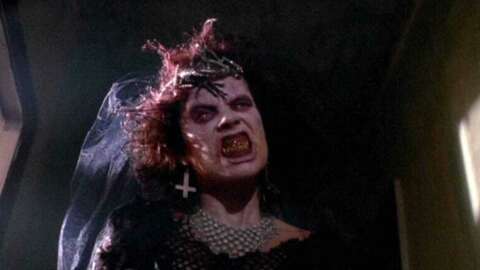 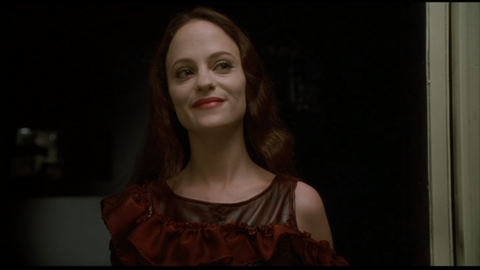 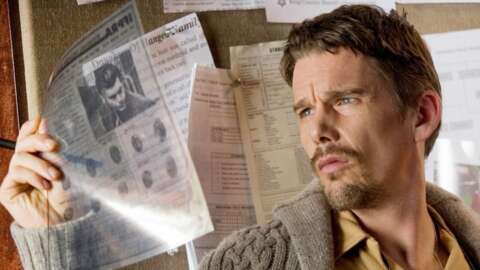 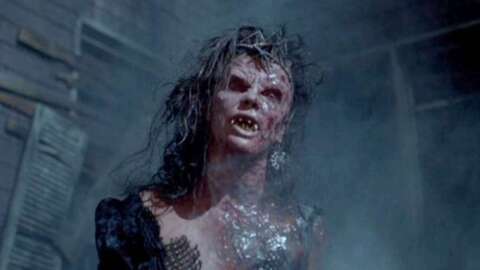