Spider-Man: No Way Home Is Off To A Huge Start At The Box Office

No way fans are staying home this weekend, as the latest Spider-Man film is already posting record figures ahead of its debut.

Marvel's plan to end 2021 with a blockbuster bang is off to a strong start as Spider-Man: No Way Home saw strong ticket sales for its Thursday night preview at the US box office. The massive $50 million haul is an especially impressive figure for a film released in the current pandemic era of cinema, and completely crushes the $13.2 million taken in by Marvel's previous preview night for Black Widow.

No Way Home's early success has even eclipsed the first Tom Holland MCU Spider-Man film's preview night numbers, as that movie took in $15.4 million in 2017.

According to Deadline, Spider-Man: No Way Home is predicted to make over $100 million on opening day in the US, a figure that's backed up by cinema chains AMC and Cinemark reporting positive ticket sales, while online ticket seller Fandango has also seen some of its best day one sales since the start of the pandemic.

"Needless to say, we are ever so happy to see a record-setting number of people returning to the cinema to capture the magic offered at AMC movie theatres," said AMC Chairman and CEO Adam Aron in a statement. "Yesterday for its opening night, we hosted some 1.1 million guests to watch Spider-Man: No Way Home at our US theatres."

As far as opening days go, anything north of a $100 million opening weekend will put No Way Home in line to top Spider-Man: Homecoming's $117 million debut in the US, although it's unlikely it'll topple Spider-Man 3's record of $151 million from way back in 2007. Spider-Man: No Way Home is directed by Jon Watts, who also directed the previous MCU Spidey movies, and stars Tom Holland as Peter Parker, Benedict Cumberbatch as Dr. Strange, Zendaya as MJ, Jacob Batalon as Ned Leeds, Jon Favreau as Happy Hogan, Marisa Tomei as Aunt May, and Benedict Wong as Wong.

While spoilers have leaked online for the film, Sony has been quick to remove any illegal uploads from social media, and the film's cast has asked fans who see the film to avoid spoiling it. Check out GameSpot's spoiler-free review of Spider-Man: No Way Home, which heaps plenty of praise on Holland's latest outing as the web-slinger, which won't be his last either as he might only step down from playing Spider-Man in 2026. 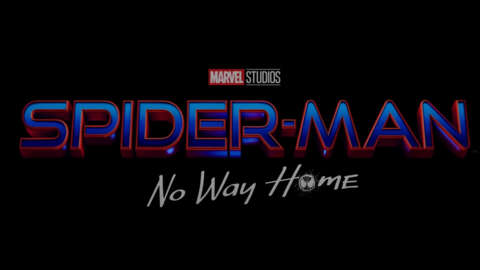 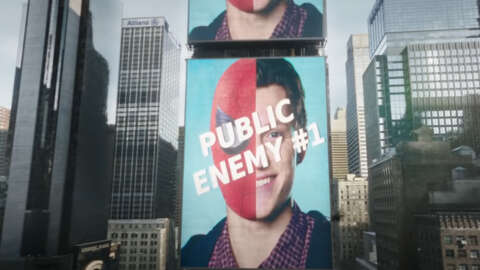 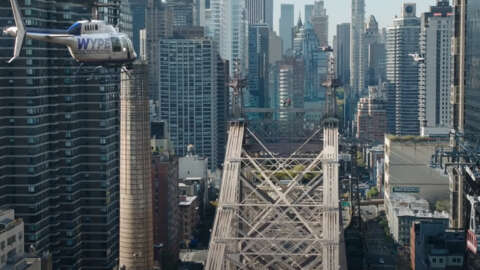 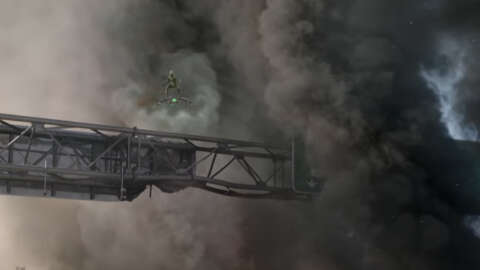