Earlier this week, a rare copy of Superman's debut, Action Comics No. 1, sold for $3.18 million at auction. That's an impressive figure, but it absolutely pales in comparison to a single page of Spider-Man art that was sold for a record $3.36 million this week.

The valuable page drawn by Mike Zeck is from Secret Wars #8, and features the first appearance of Spider-Man in his iconic black and white suit. Spider-Man's original costume had been reduced to tatters during the Secret Wars, and was replaced by an alien symbiote that would eventually become one half of Venom, one of Spider-Man's greatest adversaries.

Bidding began at $330,000 and eventually went over the $3 million mark at the Heritage Auctions event in Dallas, with the final cost smashing the previous record $657,250 set in 2014 for the first appearance of Wolverine in Incredible Hulk #180 by artists Herb Trimpe and Jack Abel.

Spider-man has also been raking in cash at the box office lately, as the webhead's latest big screen adventure has made more than $1.5 billion globally at the box office and is now the eighth-biggest movie in the history of cinema worldwide. After several weeks at the top though, Spider-Man: No Way Home may be dethroned by the imminent arrival of Ghostface in Paramount's new Scream movie, which has so far earned rave reviews from critics.

Spider-Man: All The Upcoming Movies In The Spider-Verse We Know About 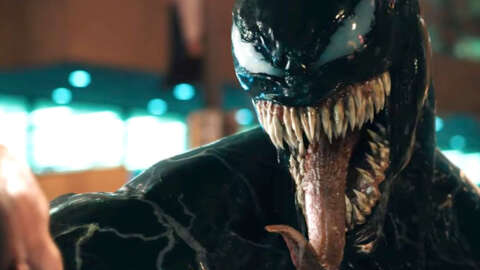 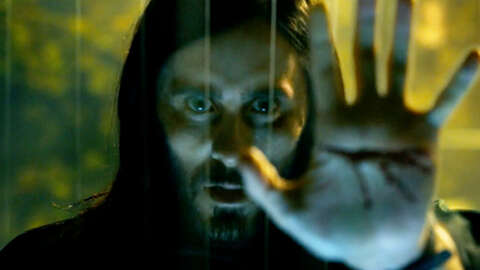 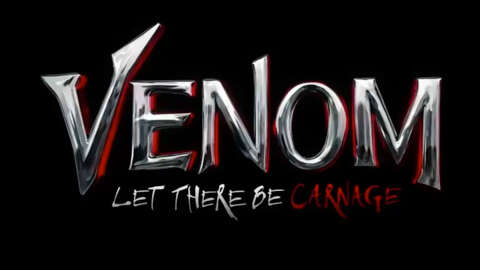 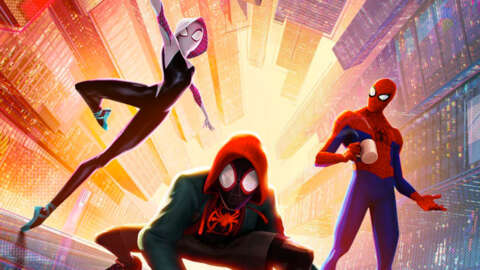