Help raise money for the Japanese Red Cross by buying some awesome music from composers across the video game industry.

The powerful earthquake and subsequent tsunami that hit the Tohoku region of Japan on March 11, 2011, killed more than 15,000 people. Thousands more are still missing and hundreds of thousands of people are homeless. Since the disaster, members of the video game community have reached out in their own way to help support the people of Japan in their time of need.

You may have already seen the video that Electric Playground's Victor Lucas put together called Gamers Heart Japan where developers across the industry, as well as editors from various media outlets, shared their fond memories of the culture of Japan, Japanese games, and developers.

Akira Yamaoka, composer of the Silent Hill series who now works with Suda51 at Grasshopper Manufacture, reached out to the video game music community to put together an album called Play for Japan: The Album. (There are a few tracks below to listen to now!) It's a compilation of 18 tracks from different artists in the industry, and all the proceeds will go to the Japanese Red Cross.

A few select tracks from Play for Japan: The Album.

During one of Akira's recent visits to San Francisco, he stopped by GameSpot's studio to talk about the project. Before the interview, we talked a lot about the seven-string guitar that he dragged all the way over from Japan. I tried to get him to perform in the studio, but he was here to play with his band; we have some footage from a Shadows of the Damned interview here, if you're interested in it.

What's heartwarming is that so many people in the industry jumped at the chance to participate in the project, either through word of mouth or through an invitation from Akira. Dragon Age composer Inon Zur, Dead Space composer Jason Graves, and Final Fantasy composer Nobuo Uematsu are just a handful of composers who have contributed, and each have some words to share regarding their track. 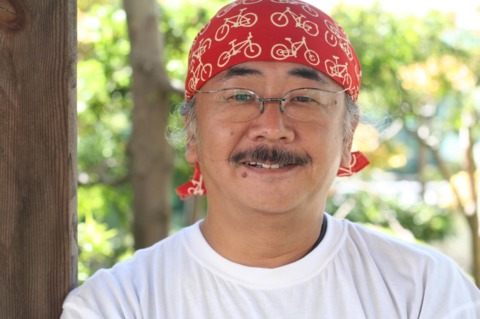 The song "Every New Morning" is about a mother holding her child and feeling the joy of her child getting heavier and heavier every day. --Nobuo Uematsu, Final Fantasy 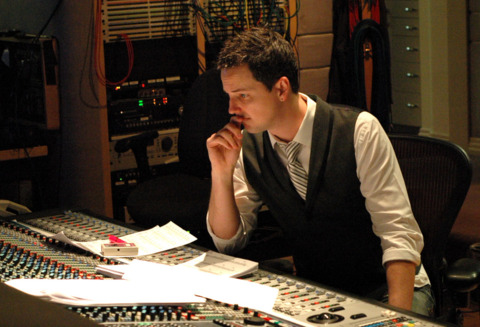 "Necromancer" is an original track that goes back to my musical roots. I was in an Irish ensemble when I was younger and played bodhran and a bit of whistle. It was a lot of fun to dust them off and play again. I also played the acoustic guitar and recorded a wonderful fiddle player for the track. --Jason Graves, Dead Space 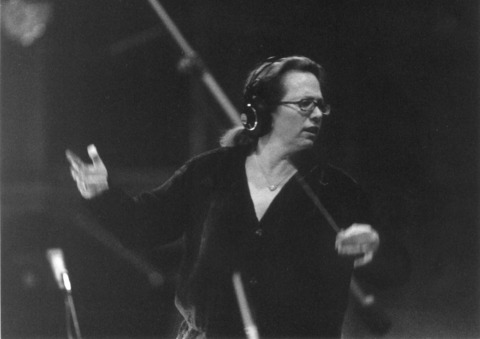 I have created a track in collaboration with the great singer and composer Lisbeth Scott. It is called "pine.wind.sound." and the text comes from the ancient Japanese poet Princess Shikishi. The wonderful cellist, Michael Fitzpatrick, also lent his talents to this effort. The result is a call for peace and restoration. It is really a prayer a meditation of hope. --Laura Karpman, EverQuest II 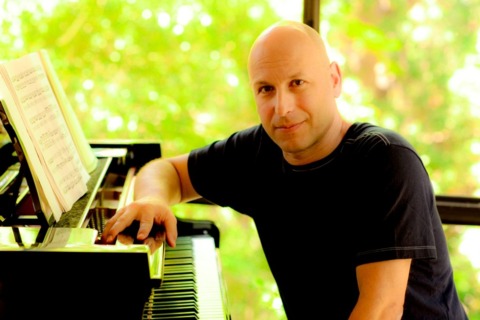 "Remember" is a piece for string octet, piano, and harp. It is a folk-like theme with a personal, somber tone. I'm honored to collaborate with The Lyris Quartet, whom I previously recorded with on scores like Dragon Age II. Not only are they great players, but they also know me and my music and bring the music to life in a very effective way. --Inon Zur, Dragon Age 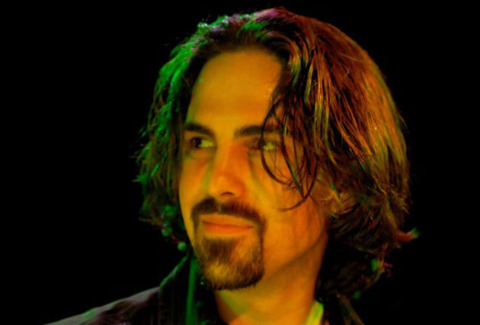 "Maverick Regeneration" is an original piece dedicated to Japan. It's using a lot of the 8-bit sounds that I used in Dark Void Zero, and then I evolve them over the course of the track into the sound in contemporary gaming. In many ways the track is an homage to the 8-bit Nintendo era, but it also takes those sounds and brings them into the contemporary era of video game music. --Bear McCreary, SOCOM 4 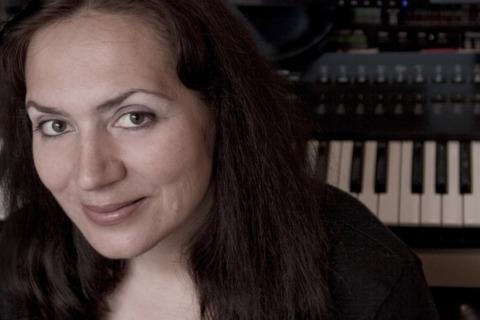 A short song, "White Cloud," performed by vocalist Ayana Haviv. This song was influenced by a Bulgarian folk song about a migrant farm worker who feels homesick. --Penka Kouneva, Prince of Persia

The album will be available on June 6, on iTunes. It's a wonderful collaboration full of excellent music that gamers will appreciate, and it's for a good cause. Please support Japan and enjoy!