Source: Variety, staple of the showbiz press. What we heard: Less than 48 hours after a geyser of speculation erupted about a new PSP reveal at next month's Electronic Entertainment Expo, the Sony rumor volcano is rumbling once again. This time, Variety's game blog, The Cut Scene, is citing... 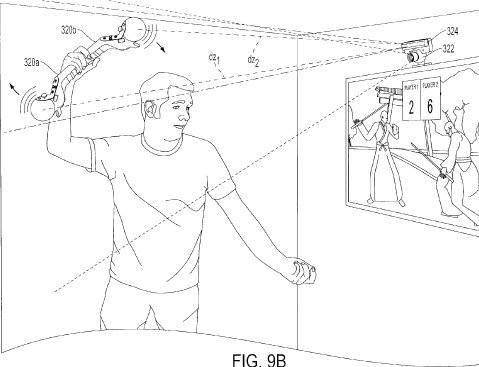 What we heard: Less than 48 hours after a geyser of speculation erupted about a new PSP reveal at next month's Electronic Entertainment Expo, the Sony rumor volcano is rumbling once again. This time, Variety's game blog, The Cut Scene, is citing "several sources" as saying that Sony will unveil a new motion-sensing controller at its E3 press event on Tuesday, June 2.

Though not the first report of a new Sony motion-sensing controller--Sony filed a series of patents for such technology last fall--the Variety article appears to be one of the first to boast a detailed description from a developer who has seen the device firsthand.

"A good source saw a working prototype several months ago that largely fit what was in the patent. Sony's controller apparently used LEDs (light emitting diodes, essentially little electric light sources) and a small webcam to track the device's movements," reports Cut Scene correspondent Ben Fritz. "Because the camera can read different color lights and the shape and angle of each light, it's much more accurate than the Wii-mote. It can track precise movements, including along the Z axis (pushing toward and away from the TV; something the Wii is really bad at) as well as velocity." 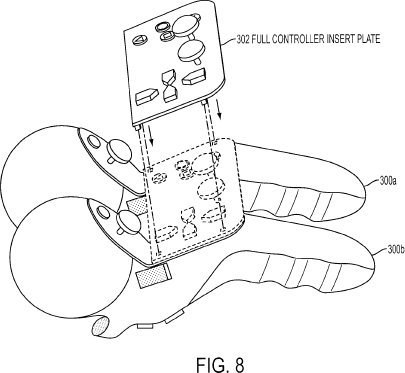 Fritz's source's description jibes with the form factor shown in the patent: a controller that can be broken apart into two halves topped with bulbous sensor arrays. The unnamed developer is also apparently one of a number of game creators who are being asked to work on games specifically designed for the still-unnamed controller.

Bogus or not bogus?: Last year's patents prove that Sony is working on some kind of new camera-assisted motion-sensing tech. (The Sixaxis certainly didn't do the trick.) Fritz's detailed account also indicates that the device is likely already in developers' hands.

However, even if Sony is currently planning to unveil the device at E3, that's no guarantee that it will actually be unveiled there. Not even the Big Three console makers are immune from last-minute changes, as evidenced by Microsoft's abrupt removal of the Halo 3: ODST reveal from its E3 press event last year. Gamers won't have to wait long to find out, though; the expo will kick off in Los Angeles one month from today.

There are 723 comments about this story
Load Comments (723)