PlayStation company Sony recently increased its investment into Elden Ring and Bloodborne studio From Software's parent company, Kadokawa, and the move might involve a push into non-gaming projects.

PlayStation's Hermen Hulst told Reuters that the company thinks first and foremost about video games, but transmedia efforts through its PlayStation Productions division may be on the table as well.

"You should think of collaborations on the game development side first and foremost, but it's also not unthinkable with our PlayStation Productions efforts that we explore opportunities," Hulst said.

Sony increased its stake in Kadokawa to 14.09% earlier this year, and many wondered what the purpose of the increased investment mat be. We still don't know for sure, but now we know a potential From Software TV show or movie might be in the cards.

PlayStation Productions is Sony's relatively newly established division that is responsible for adapting PlayStation games for TV and film. One of its first big productions was the Uncharted movie starring Tom Holland and Mark Wahlberg. Upcoming projects include the Gran Turismo and Ghost of Tsushima films.

Earlier this year, Elden Ring publisher Bandai Namco alluded to the possibility of the game being extended beyond video games. Bandai Namco president and CEO Yasuo Miyakawa said Elden Ring, as a franchise, will be developed in a "variety of other areas" outside of games.

"We will continue to develop Elden Ring not only as a game but also in a variety of other areas in order to deliver the worldview and charm of this title to our fans around the world. We look forward to your continued support," Miyakawa said. 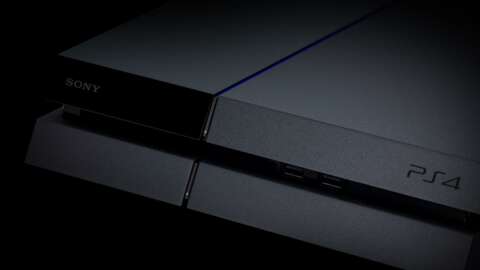 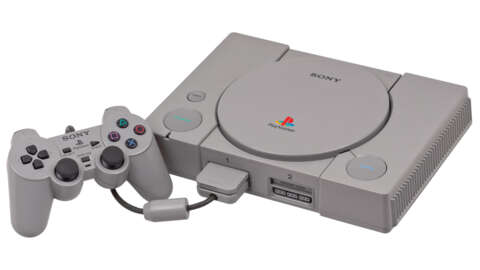 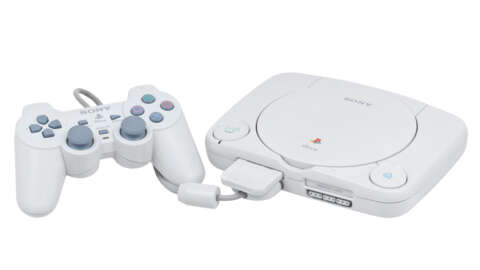 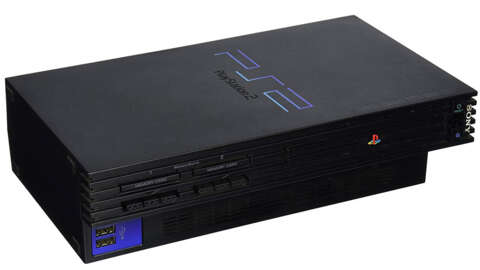 From Software doesn't have any new games that have been announced yet, but the Japanese team's next game is reportedly already nearing completion and the studio is hiring for additional projects beyond that.