Sony may be attempting to change the way gamers play through a new hybrid controller. The company published a patent (via The Sixth Axis) for a "Hybrid Separable Motion Controller" on November 29 after originally filing for it during May 2011.

Drawings from the patent filing indicate that the snap-together controller will be a mashup of Sony's standard DualShock controller and its Move motion input. It will also include components like a magnetometer and accelerometer, as well as support for vibration and audio playback through an embedded speaker.

Sony has not announced this new controller, and the company was not immediately available to comment. Additional images from the patent filing are below. 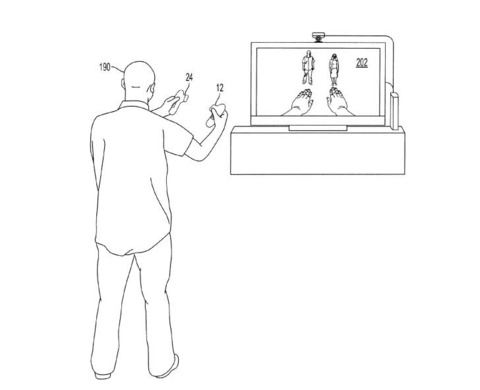 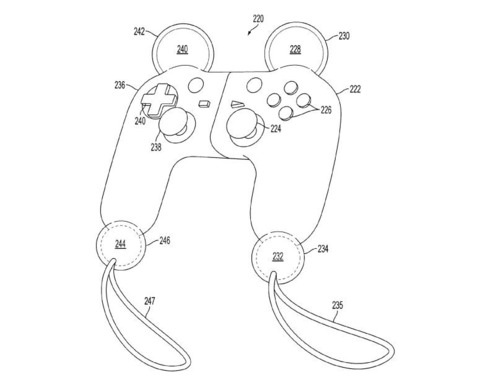 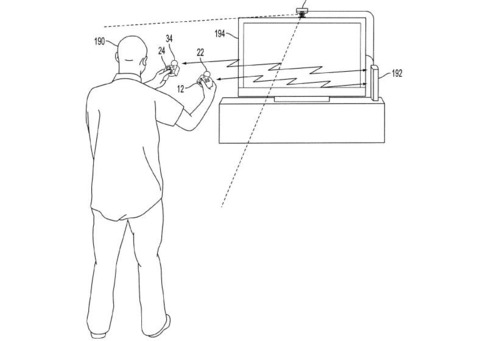 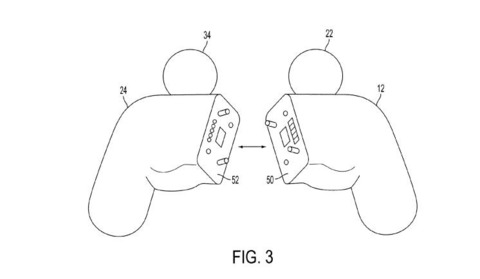