Game demos have become de rigueur for publishers. To help entice gamers to plunk down their hard-earned $50 or $60, companies will often put a sample level from their games on their Web sites, Xbox Live, or the PlayStation Network. Until now, those demos have remained static, meaning publishers effectively give away a chunk of their games in the hopes that it will lead to consumers scooping up the whole thing. 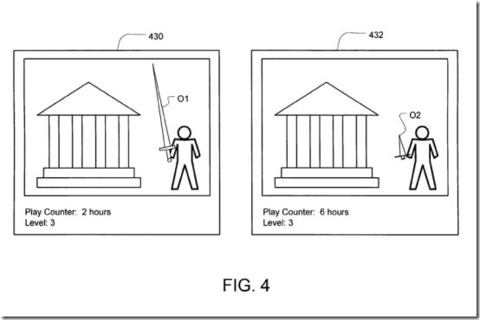 Apparently Sony wants to change the demo paradigm. In a US Patent and Trademark Office filing uncovered by Siliconera, the company has applied to patent technology to make demos that lose functionality over time. (GameSpot originally reported the patent had already been granted and regrets the error.) The more a player plays the demo, the more features of the demo will cease working--and the more it will ask the player to buy the full version.

The filing reads, "While a user may initially experience most or all of the full version of the game in a demonstration mode, the mode implements trigger metrics to erode game play characteristics, such as character, object, event and/or environmental features, during video game play in the demonstration mode." (Emphasis added) 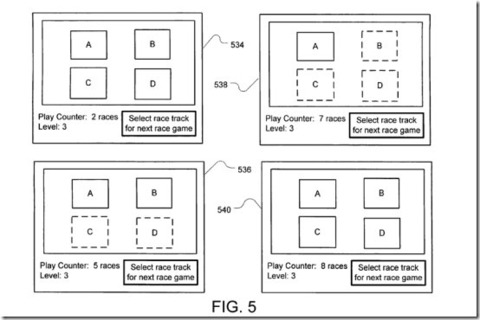 "A demonstration video game permits garners a more complete game experience while promoting a desire to acquire permission to continue playing. In some embodiments, a video game is implemented with trigger metrics. Thus, fewer play characteristics may be available as play continues in this mode. Multiple trigger metrics may gradually and successively limit play characteristics as play with the game continues." (Emphasis added)

Figures accompanying the demo show a character in the game with a large sword that grows smaller as playtime goes on. A second image shows a racing game that initially comes with four tracks but after seven races has only one available.

There are 610 comments about this story
Load Comments (610)