The pair were among other bigger shifts to the studio's release calendar.

Madame Web, the film project position as "essentially Sony's version of Doctor Strange" has been moved to October 6, 2023--three full months later than the previously announced July 2023 date. Additionally, a currently untitled Sony and Marvel Universe film originally scheduled for Oct. 6, 2023 has been pushed back to June 7, 2024. Variety was among the first to report.

Madame Web is arguably the highest profile of Sony's upcoming Spider-Man spinoffs, with the cast including the recently added Adam Scott (Severance, Parks and Recreation) alongside Dakota Johnson (The Peanut Butter Falcon, The Social Network), Emma Roberts (American Horror Story: Apocalypse), and Sydney Sweeney (The White Lotus, Once Upon a Time in Hollywood). S.J. Clarkson (Succession, Dexter) will direct a script from Matt Sazama and Burk Sharpless (Morbius).

As for the untitled film, it's just under two full years away as of this writing. Not much is known about the project, beyond the fact that it's in development.

All The Stan Lee Cameo In Marvel Movies, Ranked 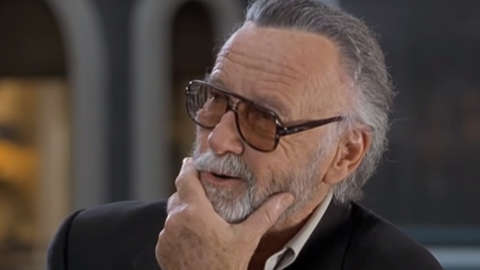 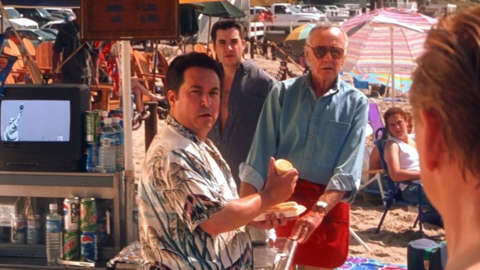 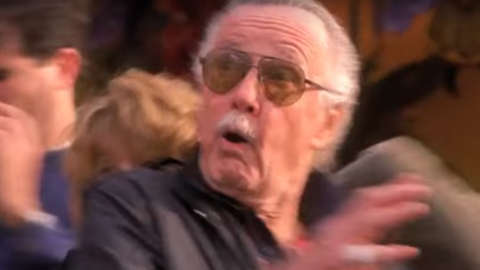 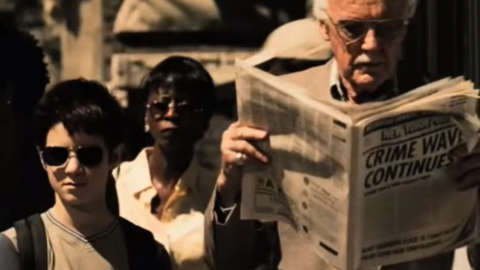