Sonic The Hedgehog Movie Cinematic Universe In The Works

Paramount and Sega have big plans in store for the Sonic the Hedgehog universe outside video games.

Ascher, who also produced the 2020 original Sonic the Hedgehog film, said (via VGC), "We're creating a Sonic cinematic universe, so we knew we were going to add characters, like Tails and Knuckles; new to the films but beloved by gamers all over the world."

Earlier this year, Paramount and Sega announced a third Sonic feature film alongside a new live-action Sonic TV show to air in 2023. Nothing is known about the third movie, but Paramount and Sega confirmed that the TV series for Paramount+ will focus on Knuckles, with Idris Elba voicing the character.

2020's Sonic the Hedgehog is the highest-grossing video game movie in US history. The sequel arrives April 8, bringing back the original cast--including Ben Schwartz as Sonic and Jim Carrey as Dr. Robotnik--while also adding Elba as the voice of Knuckles. Colleen O'shaughnessey, who voices Tails in the Sonic video games, is joining the movie sequel in the same role.

The next Sonic the Hedgehog game, meanwhile, is this year's Sonic Frontiers. It's scheduled for release on PS4, Xbox One, PS5, Xbox Series X|S, PC, and Nintendo Switch. 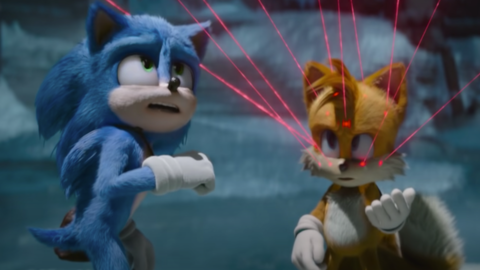 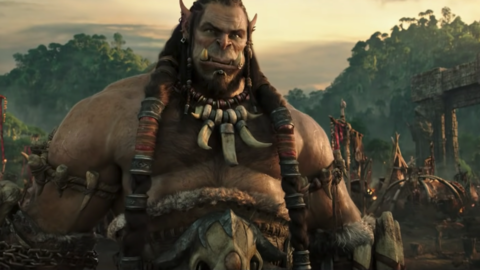 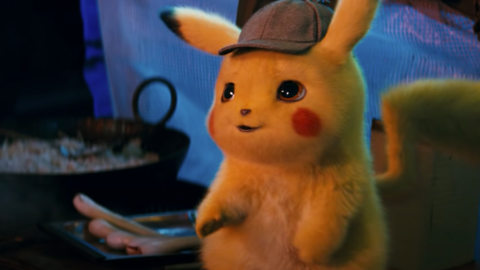 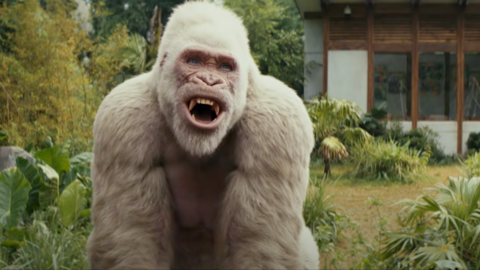