"What is in Origins is also not what we turned in," Headcannon's Simon Thomley wrote on Twitter.

One of Sonic Origins' developers expressed frustration with Sega, alleging that Sega "made major modifications to the build" Headcannon submitted--resulting in "wild bugs."

Simon Thomley from Headcannon took to Twitter to communicate the dev team's unhappiness with the game's final version. Thomley said they acknowledge the build given to Sega wasn't perfect, but stated "what is in Origins is also not what we turned in."

Thomley went on to explain the development situation, saying it was a major time crunch and that the studio was not allowed to make major fixes. "We asked to do major fixes near submission, but weren't allowed due to submission and approval rules," Thomley wrote. "We asked about delays early and repeatedly but were told they weren't possible."

This is frustrating. I won't lie and say that there weren't issues in what we gave to Sega, but what is in Origins is also not what we turned in. Integration introduced some wild bugs that conventional logic would have one believe were our responsibility- a lot of them aren't.

"I'm extremely proud of my team for their performance under such pressure, but every one of us is very unhappy about the state of Origins and even the Sonic 3 component," Thomley said. "We weren't too thrilled about its pre-submission state either but a lot was beyond our control."

Thomley added that the studio has helped with things even after its work term was over. "We provided a ton of feedback during and after development for both Origins and its Sonic 3 integration," Thomley said. "We've done a good chunk of work after our work term was over to fix things, support Sega, and to prepare for future updates."

Thomley acknowledged the dangers of speaking out, saying it's possible this could hurt the studios' relationship with Sega, but explained, "There's just too much scrutiny over things that both are and are not related to us, and I don't want to sit in back in silence while people are asking why and how things happened to a product they put so much hope and money into."

Headcannon wants to fix these bugs, and said the studio has offered help with post-release fixes and updates. "We do not yet know if this is happening," Thomley stated.

In follow-up tweets, Thomley clarified that Sega did not release a wrong version of the build--as some people were misunderstanding--but made significant changes to the build Headcannon did submit.

Thomley also said the studio is not fighting with Sega. "No, I am not fighting with Sega, and no, I have not cut off Sega. It's a lot more complicated than that. I'm willing to do more work under the right conditions; whether they want to work with me again is an entirely separate matter," said Thomley.

Sonic Origins is a remaster of classic games, including the original Sonic the Hedgehog, Sonic CD, Sonic 2, and the combined Sonic 3 & Knuckles. Headcannon previously worked on Sonic Mania, which was well-received.

We've reached out to Sega for comment and will update if there's a response. 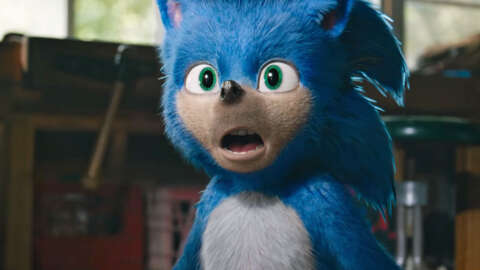 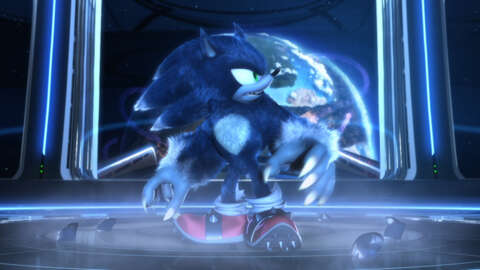 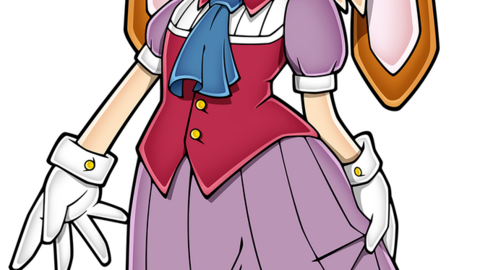 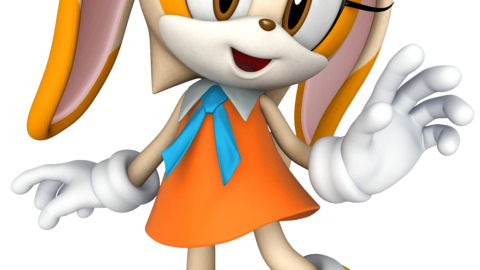 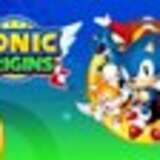