Simpsons Season 34 Will Feature An Anime Parody Of Death Note

The next season of the long-running show will debut on September 25.

Season 34 of The Simpsons will feature an anime parody of the popular anime and manga Death Note. Simpsons showrunner Matt Selman shared this information with Deadline.

The parody will appear as one of the long-running show's stories told in this year's "Treehouse of Horror" episode. Speaking with Variety, Selman added that the Death Note parody was animated by "an entirely different studio" and is "incredibly authentic Simpsons anime." Selman added, "I really think people [are] gonna freak out over that. We're not trying to take on every single anime, it's an unbelievably rich and diverse genre within itself.. it's just one beloved thing, this show Death Note."

Selman also says in the upcoming season, The Simpsons will parody Ellen, It, QAnon. Melissa McCarthy will feature as a guest voice actor playing a "rival for Grandpa's love"

Season 34 of The Simpsons will premiere on September 25.

Death Note began as a manga in 2003 and tells the story of a teenager who discovers a mysterious notebook with the cursed supernatural ability to cause the death of anyone whose name is written within its pages. That storyline has spawned an anime adaptation, a novelization, and also an anime film.

Earlier this summer, Stranger Things creators Matt and Ross Duffer announced the formation of Upside Down Pictures, a production company that will create film and television projects as part of their overall deal with Netflix. Among the new company's first slate of production is a live-action series adaptation of the popular Japanese manga and anime series Death Note. 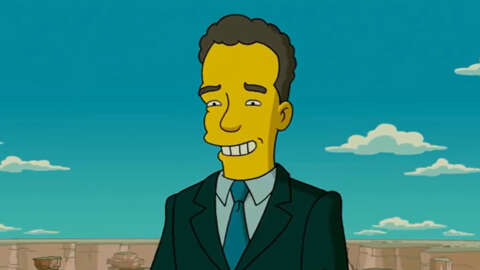 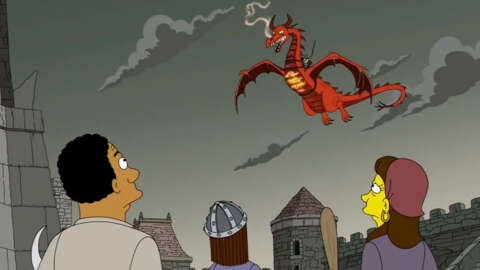 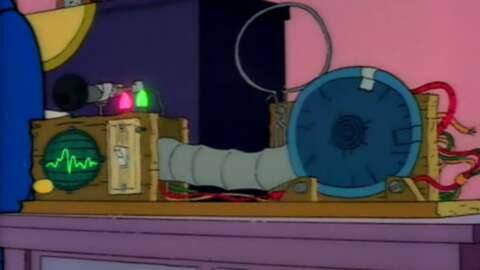 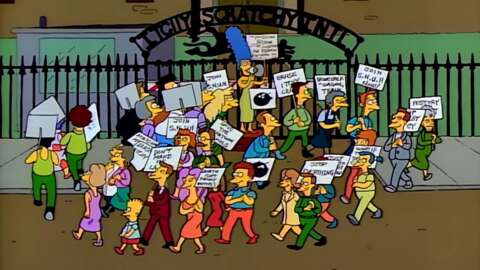