The long-rumored remake is indeed real, and it looks spectacular.

After months of speculation and reports, Konami officially confirmed its Silent Hill 2 remake during the Silent Hill Transmission video presentation. The game, which opened the presentation with an impressive trailer, looks to be rebuilt from the ground up while still keeping the essence of the 2001 original intact.

The trailer gives us a look at the new James Sunderland, who has ventured to Silent Hill to rescue his wife Mary--long believed dead. We see some signature series elements in the trailer, as well, including the fog-filled streets and a few familiar enemies. Those, naturally, include Pyramid Head.

Silent Hill 2 is in development at Bloober Team and is a PS5 console exclusive. It is just one Silent Hill project currently in the works, with Silent Hill: Ascension and Silent Hill F also in development. Additionally, there are a number of special collectibles being made, including an Inu-End coin bank as a nod to Silent Hill 2's joke ending.

The Silent Hill series has been on ice for about a decade, with the exception of PT, which was planned as a teaser for Silent Hills before Hideo Kojima left Konami. A Silent Hill 2 movie adaptation is also in the works, alongside new projects called Silent Hill: Townfall and Silent Hill F.

For more, check out the trip we took to the "real" Silent Hill in Centralia, PA. 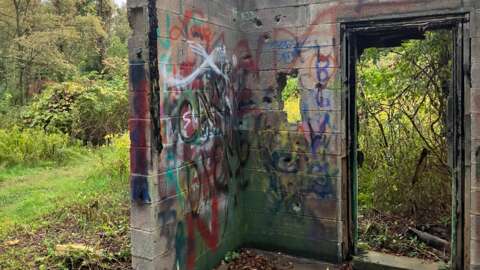 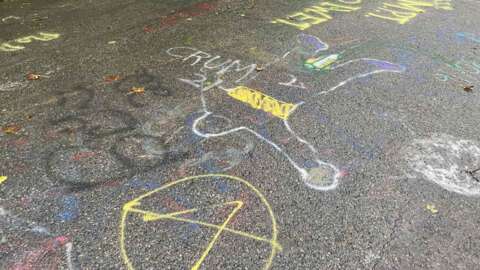 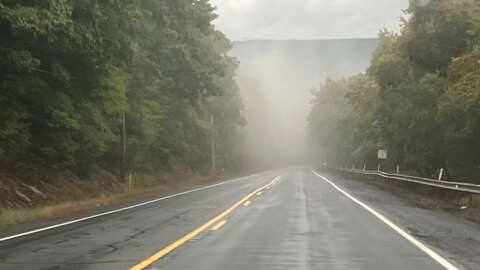 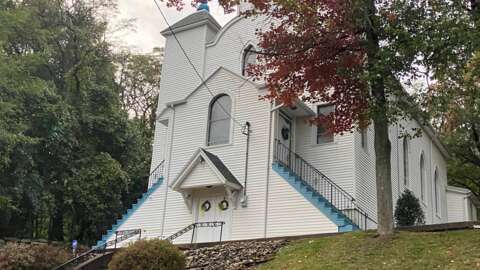