For the last nine months of 2009, Ubisoft racked up €852 ($1.24 billion) in sales. That was an impressive 19.8 percent increase from the €711 million ($1.03 billion) that it scored during the same period in 2007. How impressive is hard to say, though, because Ubisoft did not make its net income public in its earnings release. 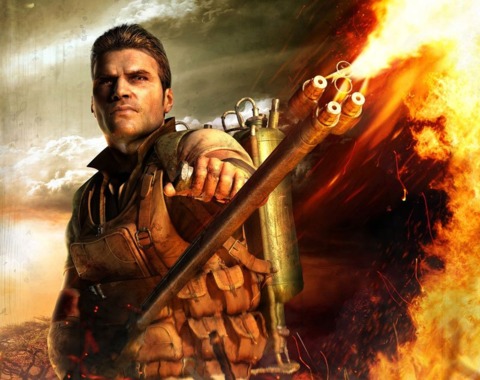 What Ubisoft did make prominently public were the sales milestones hit by its holiday best-sellers. Leading the pack was Far Cry 2, which has sold a combined 2.9 million units worldwide on the PC, PlayStation 3, and Xbox 360. Right behind the Africa-set survival-actioner was another game with sandbox play in a chillier climate, Shaun White Snowboarding. Despite middling reviews, the X-Games and Olympic Gold Medalist-endorsed shredding sim sold 2.3 million copies on the Wii, PC, PSP, DS, PS3, PlayStation 2, and Xbox 360.

Eating Shaun White's icy spray was the latest reboot of the Prince of Persia series, cryptically titled Prince of Persia. After receiving critical kudos for its innovative cel-shaded graphics and intense gameplay, the PS3 and 360 game sold 2.2 million copies internationally. But though such a number would be considered a hit by most publishers, it apparently wasn't enough for Ubisoft, which credited other games for "offset[ing] the impact of a slower takeoff for Prince of Persia." One game that Ubisoft said was specifically picking up the slack was the posterior-playable Rayman Raving Rabbids TV Party, which sold 1.5 million units on the Wii and DS. 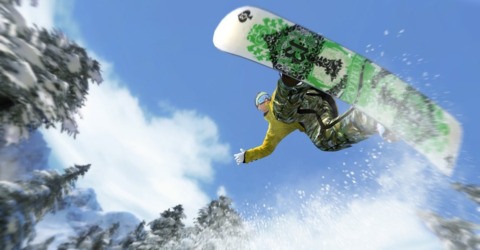 Looking to the fiscal year that begins on April 1, 2009, Ubisoft CEO Yves Guillemot was bullish. "[The year] 2009-10 looks very promising," said the executive in a statement. "Our lineup comprises several potential blockbusters with the launch of seven franchises, including Assassin's Creed [2], Splinter Cell [Conviction], and Ghost Recon [Advanced Warfighter 3], as well as four license-based games including James Cameron's Avatar, three new brands, and a further-enhanced casual-games portfolio. Although we have to be cautious in light of the current economic environment, we expect Ubisoft to once again be one of the most dynamic and profitable publishers in the games industry in [calendar year] 2009."