The celebrity former basketball star said kids were crying with joy and "that's what it's all about."

Former NBA star Shaquille O'Neal made the holiday season happier for a bunch of kids. O'Neal said that he surprised a bunch of kids at an elementary school in Georgia with free PS5s, Nintendo Switch systems, and other items like bikes.

"As long as I'm on this Earth, I'm going to try to do what I can to make sure kids get good toys," O'Neal told the GaryVee Audio Experience podcast (via Essentially Sports). "Good toys. I called you know, my friends from Nintendo Switch. Got about 1000 Switches sent out and 1000 PS5s. I went to Walmart and got bikes. So you know yesterday, at this little elementary school in McDonough Georgia, kids were crying, kids were happy. And that's what it's all about."

O'Neal credits his parents for the philanthropy, saying they didn't have much money but "taught me the value of giving back."

From his comments, it seems likely that O'Neal contacted Nintendo directly to arrange the delivery--and likely Sony as well, given the difficulty of finding a single PS5 in the wild, much less 1,000. At retail prices, that could approach $300,000 in Nintendo Switch hardware and $500,000 in PlayStation 5s. 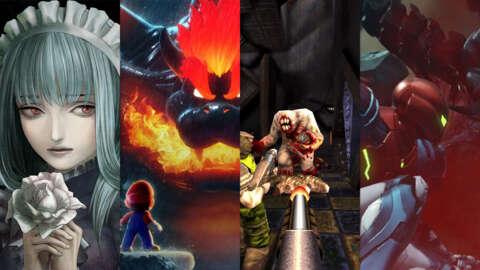 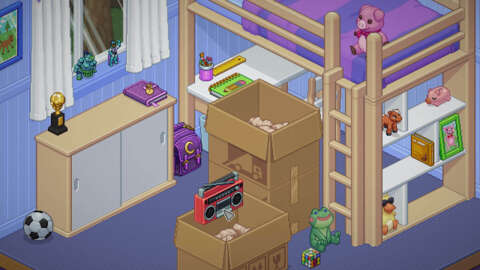 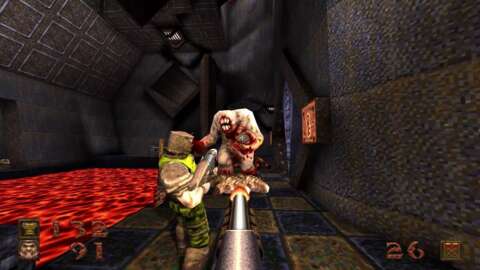 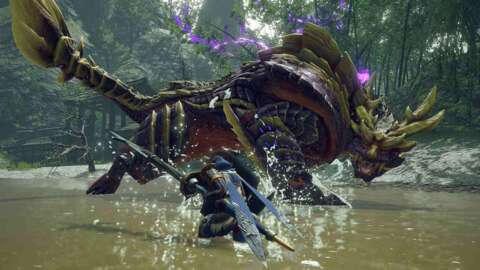