The Spider-Man universe continues to weave a bigger web.

Adam Scott (Severance, Parks and Recreation) has joined Madame Web in Sony's plans to expand on its universe of Marvel characters. Deadline was the first to report the casting announcement.

Sony has not issued a comment on Scott's casting, and it's still unknown what role he will play. Scott joins an increasingly interesting for the project which includes Dakota Johnson (The Peanut Butter Falcon, The Social Network), Emma Roberts (American Horror Story: Apocalypse), and Sydney Sweeney (The White Lotus, Once Upon a Time in Hollywood). S.J. Clarkson (Succession, Dexter) will direct a script from Matt Sazama and Burk Sharpless (Morbius).

The addition of Scott comes after the actor has been receiving some of his career best reviews, on Apple's series Severance--which earned 14 Emmy nominations, including Best Actor for Scott and also Best Drama. He also has recently wrapped production on the Party Down revival series. Sony has had its own solid streak going with Venom: Let There Be Carnage making more than $500 million worldwide, and Spider-Man: No Way Home becoming the biggest film of 2021 with $1.85 billion worldwide. 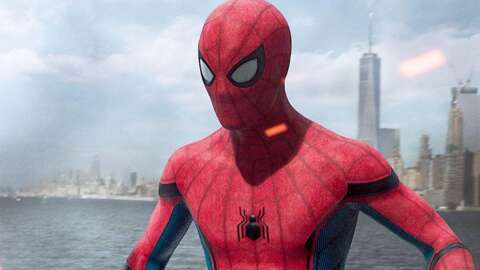 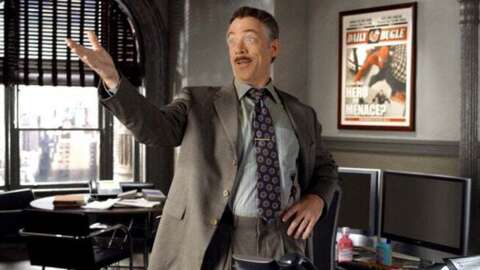 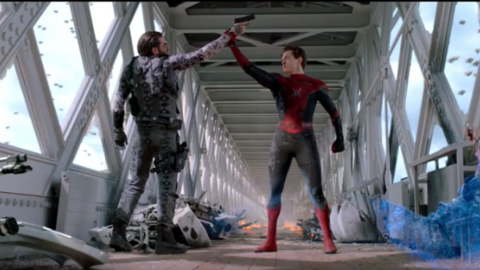 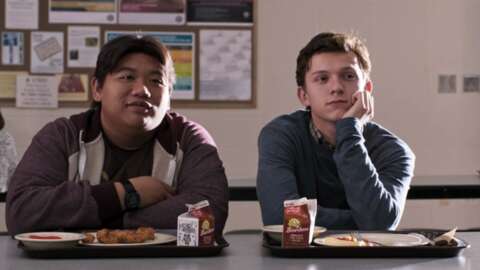