The Family Guy creator shares first plot details about the potty-mouthed teddy bear's detour from movies to the small screen.

Peacock's series based on Seth MacFarlane's popular Ted film franchise about a talking teddy bear, has assembled most of its main cast. But according to a new The Hollywood Reporter interview, Family Guy creator Seth MacFarlane--who directed and co-wrote both Ted films--he's not sure what audience demand for the show will be, but is finding the process of mapping out the show to be rewarding.

"Ted, which is taking up a lot of my time right now, is a prequel, taking place in 1993," said MacFarlane. "It centers around the period pretty shortly after Ted became kind of washed up, and he's now living outside Boston with John and his family, and he's forced to kind of make his way through high school. So it's a piece of Ted's life in between what you saw in the opening titles of the movie and in the opening montage, and where we find him with Mark Wahlberg that’s a part of that story we haven't told yet."

But, MacFarlane adds, "Whether people still have an appetite for Ted remains to be seen. It's a very specific kind of comedy, but we are allowing it to be what it is." However, in the creative process, MacFarlane adds that the story developing is "a pretty ripe area to draw from."

In addition to MacFarlane, the upcoming show's regular series stars include Giorgia Whigham (13 Reasons Why), Max Burkholder (Parenthood), and Scott Grimes (The Orville). MacFarlane will also direct, co-showrun, and executive produce all episodes. Modern Family's Paul Corrigan and Brad Walsh will team with MacFarlane as co-showrunners, writers, and executive producers. It's worth noting that in the films, Mark Wahlberg played the adult version of John Bennett--so hopefully this teenager will be doing a Wahlberg impression.

MacFarlane's sci-fi series The Orville: New Horizons is making the leap from Fox to Hulu on June 2. 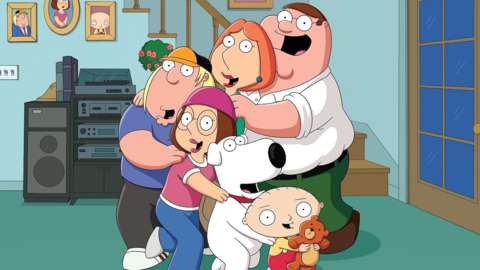 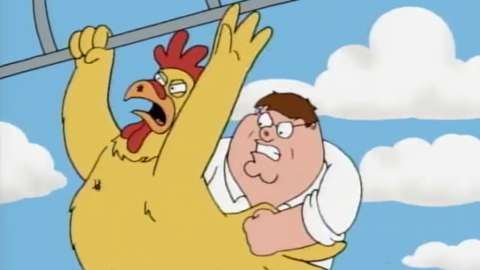 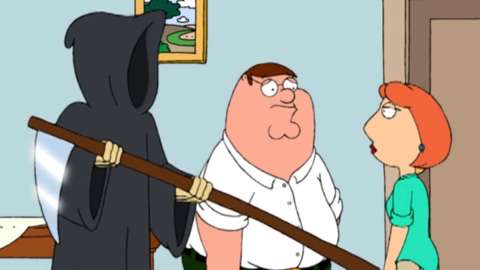 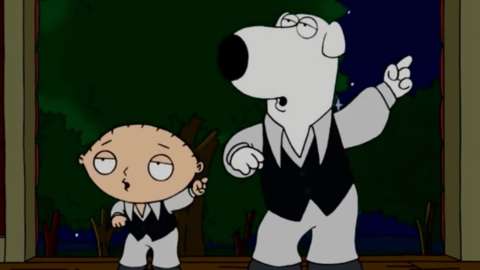